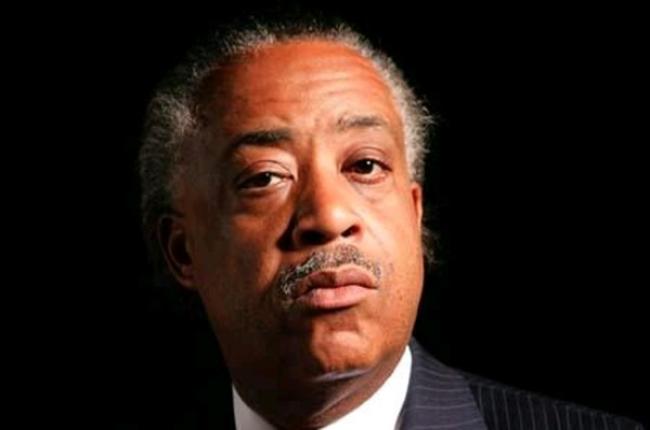 Rev. Al Sharpton is one of the nation's most-renowned civil rights leaders and the founder and president of the National Action Network (NAN), a not-for-profit civil rights organization based in Harlem, New York, that has over 45 chapters nationwide. His oratory skills have served as a platform for making changes in the American social and political establishment, leading President Obama to call him "the voice of the voiceless and a champion for the downtrodden." He has been at the vanguard of issues promoting equal standards and decency, and has held people accountable for perpetrating negative and racist stereotypes. Whether it was his noteworthy Presidential run as a candidate for the Democratic Party in 2004, or his compelling speech at the Democratic National Convention in Boston, Massachusetts, Rev. Sharpton has had an irrefutable impact on national politics because of his strong commitment to equality and progressive politics.

Rev. Sharpton is a leader on issues regarding education and the fight to ensure equity in the U.S. education system that continues to fail its highest-need students, despite the 55 years that have lapsed since Brown v. Board of Education. He is so passionate about the issue of education that as an outgrowth of a White House meeting in May 2009 with President Obama, Rev. Sharpton and former Speaker Newt Gingrich launched a nationwide education reform tour with U.S. Secretary of Education Arne Duncan to promote education equality for every child in America. It is Rev. Sharpton’s aim to break down the achievement gap that makes education equality the civil rights issue of our time.

Throughout his career, Rev. Al Sharpton has challenged the American political establishment to include all people regardless of race, gender, socio-economic status, or beliefs. In fact, few political figures have been more visible than Rev. Sharpton in the last two decades, leading New York Magazine to call him one of the “Top 12 Most Powerful People in New York City.” He is a nationally-syndicated radio host, TV personality, and columnist. He has three popular radio shows broadcast throughout the country, a regular television show featured on TV One, and a column that appears in national newspapers across the country.

Early in his career, Rev. Sharpton set out to stoke the fire of the civil rights movement as “the voice of the downtrodden,” leading marches and rallies to call the public and the media’s attention to racial injustice. Rev. Sharpton’s direct action movements have been credited with inspiring laws on racial profiling and he has influenced police department reform across the nation while working to end police misconduct. Recent cases that Rev. Sharpton has been at the forefront of include the Jena Six case, the Sean Bell case, the Omar Edwards case, and the Troy Davis case. Past cases include the cases of Amadou Diallo, Abner Louima and Patrick Dorismond, to name a few.

In the business world Rev. Sharpton has been successful in getting the private sector to engage in billions of dollars in contracts with minority communities. Sharpton’s stance on behalf of the disenfranchised has taken him, in his own words, “from the streets to the suites.” In 1999, in a united voice with African -American advertising agencies and marketing and media outlets, he launched the “Madison Avenue Initiative” (MAI) to ensure that those who do business with advertising outlets around the country deal even-handedly with agencies, media outlets and publications run by people of color. Sharpton’s work with the MAI has targeted major corporations, including PepsiCo, Colgate-Palmolive, Microsoft, and others, who have subsequently extended their advertising dollars to reach more of African-American communities.

Rev. Sharpton is a champion for human rights and is passionate about the key issues that involve confronting human rights violations. One of his career highlights has been contributing to the end of the United States Navy exercises in Vieques, Puerto Rico, which proved to be poisoning the environment on the island.