BBC Broadcaster and Thought Leader on Technology and Sustainability

With over 200 BBC broadcast programmes and literally hundreds of conferences, award ceremonies, and live events under her belt, Angela specialises in presenting technology, engineering, and sustainability in an engaging way.

With an IQ of 150 concealed behind a rather disarming smile, her flawless yet down-to-earth presentation style and ability to tune-in to any situation has won her a loyal and enviable client list including Oracle, Orange, and PwC.

Angela’s USP is that she easily blends into your world, but whilst providing a world-class presentation standard. It’s like having your own, dedicated BBC special correspondent on call for your conference, events, corporate communications, and award ceremonies.

A highly experienced and professional corporate presenter, Angela is at ease whether she is hosting an International conference on Nuclear Fusion, conducting a business television interview with your CEO, or hosting an intimate awards ceremony for a select few at Buckingham Palace.

Most notably, the majority of Angela’s work is repeat business. Which speaks for itself.

On the broadcast side, Angela is popular for her intelligent, but down-to-earth, presentation style.  She manages to clarify and simplify without dumbing things down, yet making the subject matter more engaging and entertaining at the same time.

She has presented from BBC Television Centre, Buckingham Palace, the top of a volcano in Japan, and from a fishing boat in a force 8 gale (whilst doing her own sound recording, as the sound man was out of action below decks).

Her subjects have included inventions, physics, maths, technology, biology, ecology (and many other ‘ologies’, in all of which she sounds an expert, even if she isn’t).

In terms of corporate work, Angela’s main strength is that she relates effortlessly to the subject.  Dazzlingly, she manages to achieve this in many subjects! But then she is, among other things, a member of MENSA.

Her strong science, tech, and engineering background makes her an easy choice for many subjects that would scare other presenters off and judging by the number of clients who re-book her, we’d say she hits the mark perfectly. 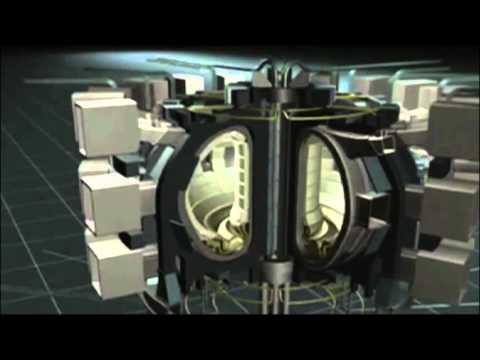