LOCATION/TRAVELS FROM: KS
* This specific fee falls within this range. Ranges are presented as a guideline only. Speaker fees are subject to change without notice. For an exact quote, please contact your Leading Authorities representative.

Born in Calcutta, India, but adopted by a Massachusettsan family, Anjali Forber-Pratt resided in the United States only two months before being diagnosed with transverse myelitis, a neurological disorder that affects the spinal cord. She survived but was left paralyzed from the waist down. However, she refused to let this life-altering event slow her down – literally or figuratively. What most would view as a tragedy, Forber-Pratt saw an opportunity to shape a positive, life-altering event. Through this adversity, she developed an innate drive and determination, becoming a world champion in Paralympic track.

Forber-Pratt is passionate about sharing her story, with the goal of transforming perceptions of what it means to be an individual with a disability, helping others accept their own differences and motivating others to take action in their own lives and communities. So that all, regardless of their physical limitations can, indeed live her motto, “Dream. Drive. Do.”

World Champion. At age five, Forber-Pratt witnessed her first Boston Marathon. Seeing the competitive wheelchair racers opened her eyes to the possibilities her life still had. At the age of nine, Forber-Pratt began wheelchair racing at the national level with an appearance at the Junior National Wheelchair Games. She competed at the games three more times, in 1996, 1998, and 2003, and won a total of four gold, six silver, and two bronze medals. At the 2011 IPC Athletics World Championships she won three medals – silver in the 100m and 400m events and gold in the 200m, breaking the World Championship Record.

Forber-Pratt is currently the American Record holder in the 200m T53*, the 4x100m, and 4x400m events and is ranked among the top three fastest women in the world for the 100m, 200m, and 400m. She made her Olympic debut at the 2008 Beijing Paralympic Games, winning two bronze medals. She is also the current 2012 Paralympic favorite for her events.

* T53 is an athletic classification denoting what event Forber-Pratt participates in and what her disability is. 4x100m and 4x400m are four person relays of 100m and 400m sprints, respectively

Off the Track, Paralympic Medalist Anjali Forber-Pratt became Dr. Anjali Forber-Pratt, earning a doctor of philosophy (PhD) in human resource education with a concentration in human resource development. She was presented the Emerging Scholar Award for her dissertation at the AERA conference in Vancouver. Forber-Pratt plans to work in the field of leadership development, promoting opportunities for individuals with disabilities worldwide. No stranger to the obstacles faced in getting a good education, at age 14, Forber-Pratt took on her school district, fighting for a public education and standing up to discrimination based on her disability.

Forber-Pratt co-authored an educational children’s coloring book about disabled sports, Color. Learn & Play: All About Sports for Athletes with Physical Disabilities. Aimed at educating young aspiring Paralympians on the variety of sports they can play, she often shares the book with her school-age audiences, teaching young children that disabled people can play sports too. 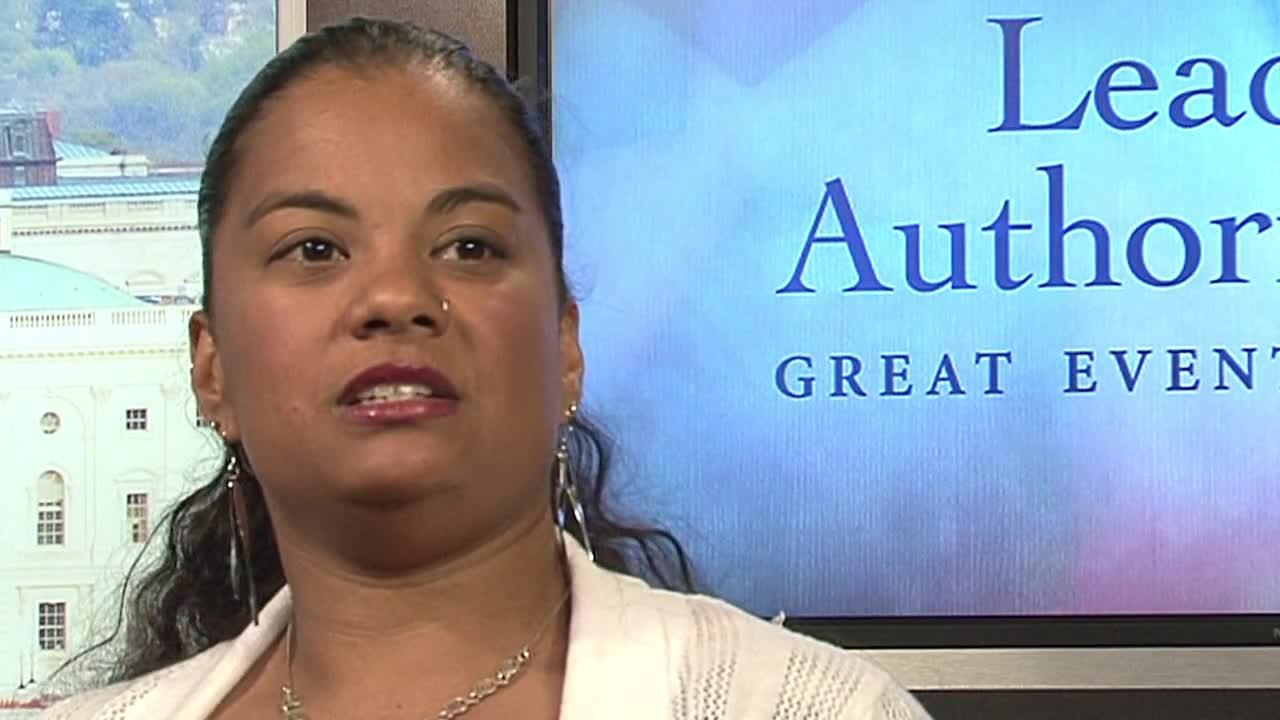 Anjali Forber-Pratt: The World of Possibility

Anjali Forber-Pratt: The World of Possibility