Antony (Tony) Blinken has held senior foreign policy positions in two administrations over three decades—including most recently Deputy Secretary of State (2015 to 2017), the nation’s number two diplomat. As Deputy Secretary, Blinken helped to lead diplomacy in the fight against ISIL, the rebalance to Asia, and the global refugee crisis. Within the State Department, he built bridges to the innovation community, creating a full-time State Department presence in Silicon Valley and enlisting technologists in solving complex foreign policy problems.

Before his tenure at State, Blinken served in the White House as Assistant to the President and Principal Deputy National Security Advisor to President Obama. He chaired the inter-agency Deputies Committee, the administration’s principal forum for formulating foreign policy. During the first term of the Obama Administration, he was National Security Advisor to then Vice President Joe Biden.

Blinken served for six years on Capitol Hill (2002 to 2008) as Democratic Staff Director for the US Senate Foreign Relations Committee. Before that he was a member of President Clinton’s National Security Council, including as President Clinton’s principal foreign policy speechwriter and then as his senior advisor for Europe. Blinken began his government service at the State Department in 1993. After leaving the Clinton Administration, he held the position of Senior Fellow at the Center for Strategic and International Studies.

Prior to joining the Clinton Administration, Blinken practiced law in New York and Paris. He has written about foreign policy for numerous publications including the New York Times, the New York Times Magazine, and Foreign Affairs. He is the author of the book, Ally Versus Ally: America, Europe and the Siberian Pipeline Crisis (Praeger, 1987). He appeared frequently on cable and network television on behalf of the Obama administration and has spoken to audiences around the world about US foreign policy. Blinken attended high school in Paris, France where he received a French Baccalaureat. He is a graduate of Harvard College and Columbia Law School.

Blinken is a managing director of the Penn Biden Center for Diplomacy and a co-founder and managing partner of WestExec Advisors, a strategic consultancy. He is also a contributing opinion writer for The New York Times where his views appear monthly and a global affairs analyst for CNN. 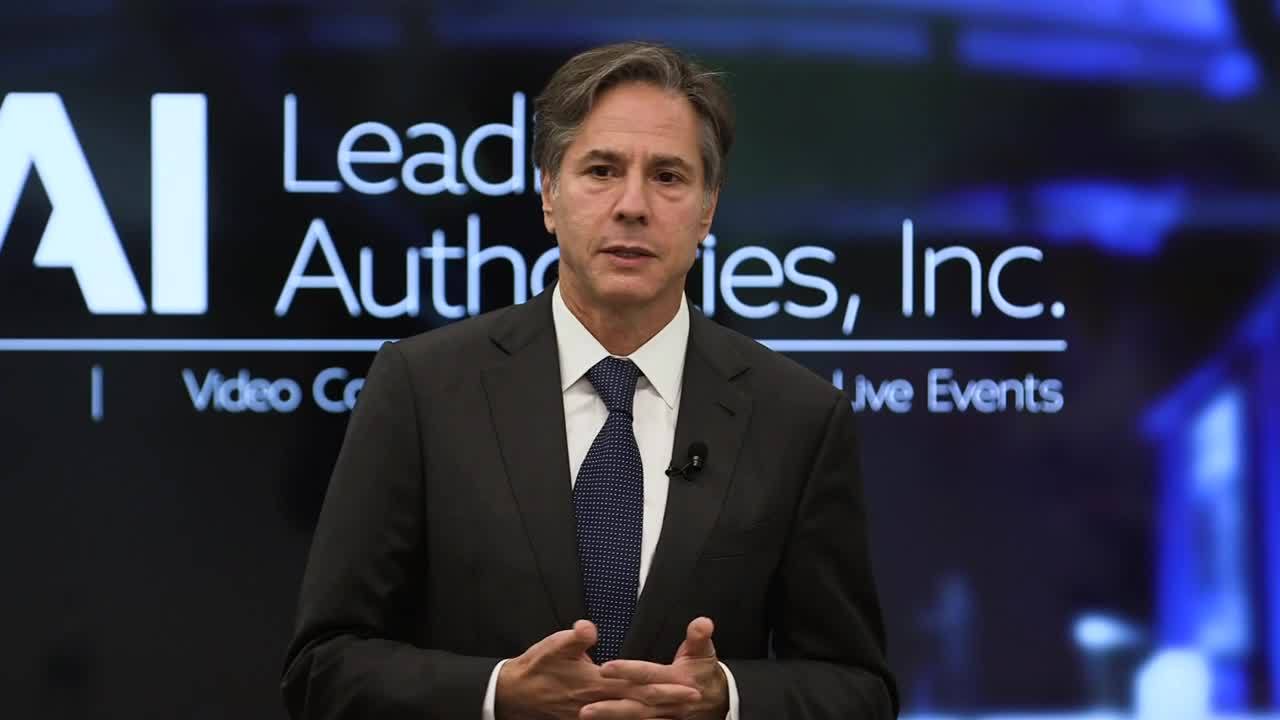 When the Stranger Who Calls Is the American President

How Rex Tillerson Did So Much Damage in So Little Time

Time for the Trump Administration to Arm Ukraine