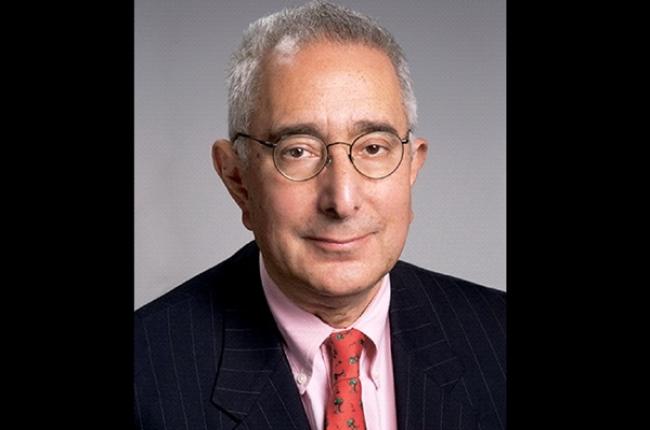 Ben Stein is the most famous economics teacher in America. He became a cult figure for his comedic role as the droning economics teacher in Ferris Bueller’s Day Off. His part is by far the most widely viewed scene of teaching economics and has been ranked as one of the 50 most famous scenes in movie history. But in real life, Ben Stein is a powerful speaker on economics, politics, education and history – and like his father, Herbert Stein, considered one of the great humorists on political economy.

Stein in real life has a bachelors with honors in economics from Columbia University, studied economics at the graduate level at Yale, is a graduate of Yale Law School (valedictorian of his class by election of his classmates in 1970), and has as diverse a resume as any man in America. He has been a poverty, trade regulation, and trial lawyer; an economist; and a teacher of law and economics at UC, Santa Cruz, Pepperdine and American University. He was also a speech writer for Presidents Nixon and Ford and has worked as a columnist for The Wall Street Journal, The Washington Post, The New York Times Sunday Business Section, and Barrons.

Prolific Author. Stein has written or co-written roughly 30 books, predominantly about finance and investing, and many of them were New York Times best-sellers. His book, Yes, You Can Time The Market has become a landmark of using price theory for securities market analysis. He also wrote a column about economics for the New York Times for several years, roughly 2004–2009. Presently, he writes a column for The American Spectator and NewsMax, and is a regular commentator on Fox News and CBS Sunday Morning, as well as a frequent commentator on CNN.

More about Ben Stein. Stein was the co-host, along with Jimmy Kimmel, of the path-breaking Comedy Central game show, Win Ben Stein’s Money, which won seven Emmies, including ones for each Ben and Jimmy for best game show host (Surely making him the only well known economist to win an Emmy).

Ben Stein says that he is a party guy, albeit an extremely serious economist and a decades-long critic of excessively loose fiscal policy and unhelpful regulation in finance. Much more importantly, he is morally committed to making each meeting a success and using his extensive background to bring out the most powerful and funniest trends in current economic history. 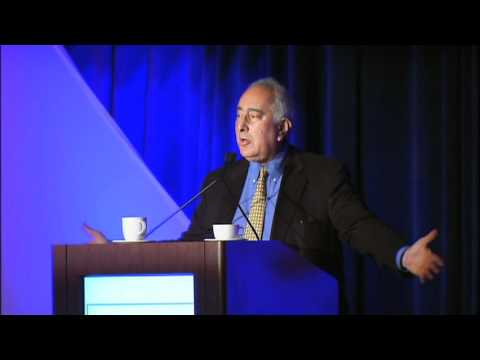 Ben Stein discusses the State of the Economy

Ben Stein discusses the State of the Economy

Economic Outlook. Renaissance man Ben Stein melds deadpan humor and serious insights on the economy and human nature in talks that leave people laughing and thinking. He offers laughter, insight and tears as he explores society’s most quirky conundrums. Armed with a curmudgeonly persona and offbeat style, he dissects the economy and helps audiences balance life’s priorities, even as he offers an eye-opening tour of its greatest absurdities. An exceptionally gifted economist whose market analysis is sought by companies and organizations across the country, his perspectives on our country’s current economic environment are not to be missed.

Healthcare. Writer, commentator, columnist, teacher, economist, comedian and actor – Ben Stein is recognized around the globe for his insights and commentary on the world in which we live.  One of the areas that Ben deeply understands and continually examines is the business of healthcare.  Given today’s healthcare economy, Ben is excited to talk with audiences about timely topics such as: What are we doing in healthcare to deliver services with the highest possible quality at the lowest possible costs? How can we be more automated and accurate?  With the days of “Big Data” upon us, how can we work together differently to share data among business partners in ways that are secure and efficient. Other industries have leveraged their supply chain as a foundational element in becoming more streamlined and highly cost-effective (think McDonalds, Walmart as key examples) – what will we do in healthcare to build similarly efficient models? In this session, Ben examines the state of healthcare today and in the future. While the debate may rage on about healthcare reform, there’s no doubt that healthcare must evolve. Ben will help attendees consider ways for providers and suppliers to work together to improve today’s healthcare environment.

How to Ruin Your Life

Yes, You Can Time the Market! 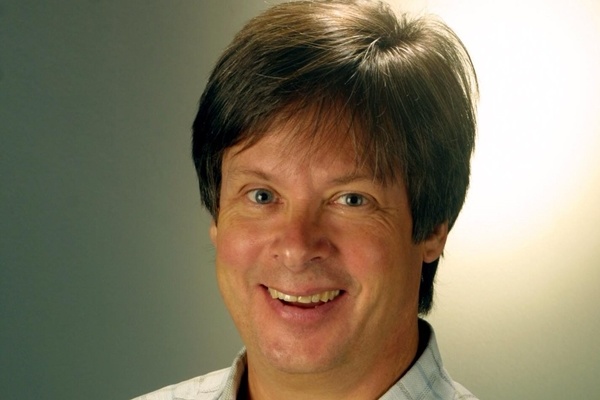 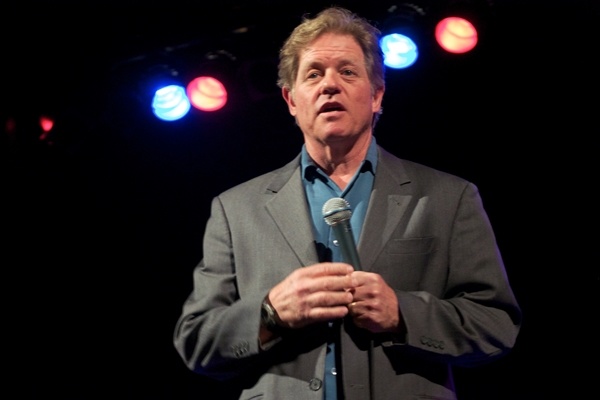