Bill Clement is a two-time Stanley Cup champion with the Philadelphia Flyers (formerly the Broad Street Bullies) and critically-acclaimed author, speaker, actor, entrepreneur, and broadcaster. A former National Hockey League (NHL) all-star, he played 11 years in the NHL with the Philadelphia Flyers, the Washington Capitals, and the Flames, both in Atlanta and Calgary. He has been the face and the voice of nationally-televised hockey since 1986, and he can be heard regularly on XM Satellite Radio, as well as NHL Radio. His acting credits include work on the ABC daytime drama, All My Children, and more than 300 television ads for well-known brands such as Chevrolet, Bud Light, and Deepwoods Off.

Bill has experienced being the best, but also knows what it means to have to build success all over again after complete financial and emotional defeat. As a keynote speaker, few can match the impact Bill has on his audiences around the world. His carefully crafted speeches and keynotes leave audiences spellbound and begging for more. In his customizable talks, Bill addresses leadership and overcoming adversity, while sharing insider hockey stories, as well as personal anecdotes from his career.

Notable Author. Clement is the author of the book, EveryDay Leadership: Crossing Gorges on Tightropes to Success, with a foreword written by Wayne Gretzky. In this inspirational autobiography, Clement calls on readers to seize all leadership opportunities and transform the way they look at leadership as a whole. He recounts many of his successes but is also brutally honest about his failures and having to rebuild success after financial and emotional defeat.

NHL Analyst. Bill Clement has worked as an NHL analyst for ESPN, NBC, ABC, Versus, Comcast SportsNet, and TNT in the US, and for CTV, CBC, Rogers Sportsnet, and Sirius-XM Radio in Canada. He has worked every Stanley Cup Final telecast since 1986. On the Versus Network, he was the studio host for the NHL on NBC and for Hockey Central. For 15 years, he was the lead game-analyst for ESPN’s extensive schedule of National Hockey Night telecasts. He also worked select games on ESPN2 and, from 2000 to 2004, served as the lead analyst for ABC Sports’ NHL telecasts. From 1999 to 2005, he did play-by-play for ESPN’s Great Outdoor games. He was the host of ESPN’s Bassmaster Classic, was a guest host on Cold Pizza, and has worked as the studio analyst for CTV’s coverage of the Canada Cup. His voice continues to be heard on EA Sports’ NHL video games.

Hockey History. The former center began his professional hockey career with the Philadelphia Flyers, and he won two Stanley Cup championships with the Broad Street Bullies. He then moved to Washington, DC and after one season with the Washington Capitals, in which he played in his first NHL All-Star Game, he was traded to the Atlanta Flames. He played there for five seasons and was selected to his second All-Star Game. In 1980, he moved with the Flames to Calgary, where he finished his career in 1982. Clement also has a street in his hometown of Thurso, Quebec, named after him. He won a Cable “ACE” Award as the best analyst in any sport, and he was voted “Favorite Hockey Personality on TV” by readers of The Hockey News in 1996.

Olympic-Caliber Commentator. Bill Clement has been an integral part of the televising of five Olympiads. In 1992, he served as a game analyst for both TNT TV’s and CBS Radio’s hockey coverage at the Winter Olympics in Albertville, France. At the 2002 Salt Lake City Winter Olympics, he was NBC’s studio analyst for hockey. At the 2006 Torino, Italy, Winter Olympics, Clement was NBC’s host for all hockey coverage. He shifted gears during the 2004 and 2008 Summer Olympics in Athens and Beijing, working for NBC as an expert analyst for badminton and table tennis and as a play-by-play man for the modern pentathlon. 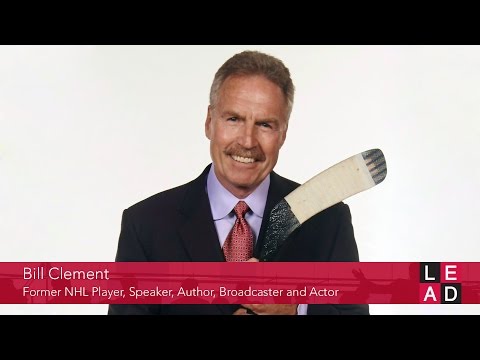 Everyday Leaders Never Stop Trying To Fill Up Their Dash

Everyday Leaders Never Stop Trying To Fill Up Their Dash

Value-Added Leadership—Even From The Bench. Bill provides his compelling definition of leadership. He outlines the tools we all possess which add value to the jobs we perform, products we sell, or services we provide. Many lessons here from failures and championships.

Devouring "Energy Vampires." Outlining the distinct difference between "energy sources" and "energy vampires," Bill Clement arms you with the appetite and the methods to convert negatives to positives.

How To Glue Your Team Together. In this module, Bill describes the profound yet simple methods of gluing your team together. With no weak links, your group will be in position to win championships.

Disabling Fear & Conquering Red Zones. Bill Clement talks about his fears as a professional athlete even as he was winning Stanley Cups. He outlines how to disable fear and push through the red zones of adversity.

EveryDay Sales: How To Develop A Champion's Mentality In Sales. In this keynote talk, Bill Clement will educate and inspire teams to attack their sales goals and to achieve the desired results.

Bill Clement clearly did his homework on our company and as a result, towers over the field of speakers we have had in the past. The long and enthusiastic standing ovation he received said it all. 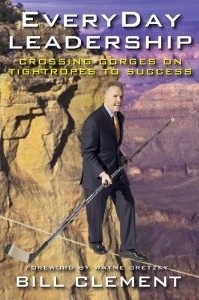 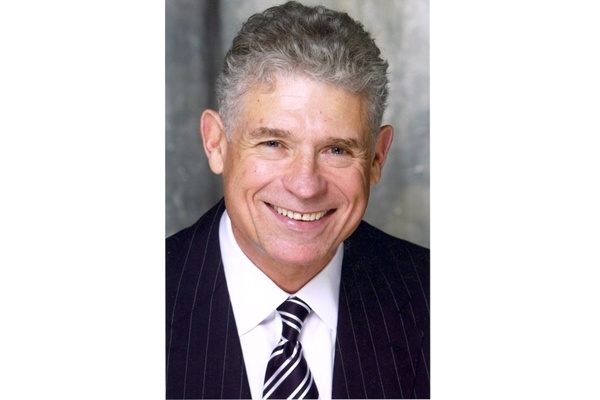 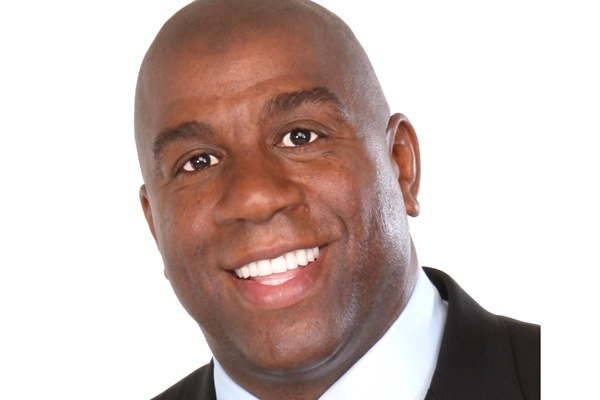 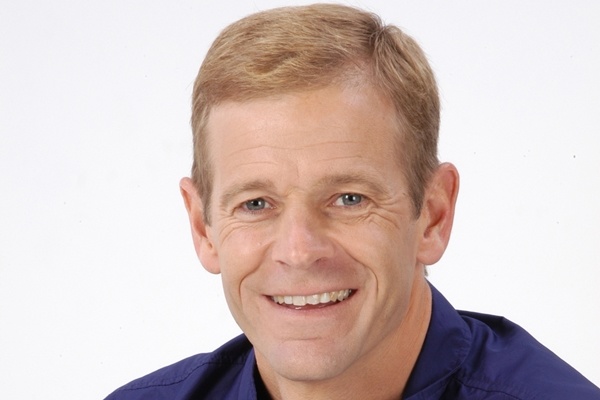