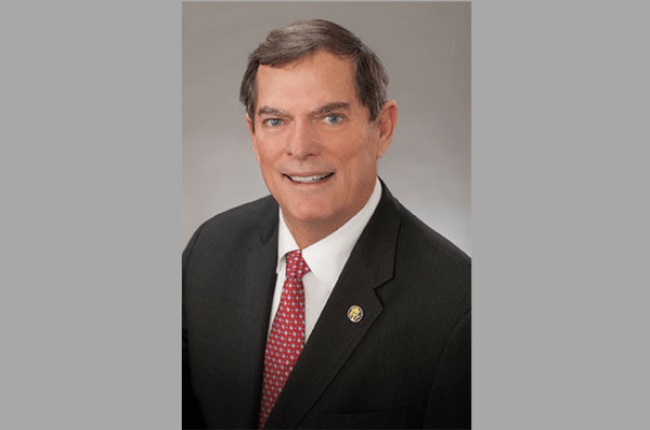 At an early age, he and his two brothers were abandoned by their father and lived on the streets and vacant houses with their mother who was suicidal and an alcoholic. At age 10 he became homeless.

At the age of 13 he and his brothers where placed at Cal Farley’s Boys Ranch. Bill was in the fifth grade and could not read. He graduated from high school with only a hundred dollars in his pocket, one suitcase and no place to go.

His life shows us that, with determination and hard work we can overcome adversity.  He ran for the Texas Senate and started his race with only $25.00 but was determined to do something about the problem of alcohol and drug abuse.  Texas ranked fiftieth in the nation in providing treatment.

He was elected to the Texas Senate and served there for eight years. His determination to help the rampant alcohol and drug abuse left him threatened and physically hurt but he persevered, providing solutions to Texans. He was then elected to the United States Congress where he served for six years.

Congressman’s Sarpalius’ story of determination and overcoming adversity will leave you inspired and motivated.

The Grand Duke from Boys Ranch