Carmen Landa Middleton is the former Deputy Executive Director of the Central Intelligence Agency (CIA) – the #4 position.  When she retired in May 2017, she was the highest-ranking Latina in the Intelligence Community.  During her CIA career, Carmen served in a variety of senior positions, including the Director of the Open Source Center, and the Chief Diversity Officer, during which she served as a co-chair on the historic major study Director’s Advisory Group on Women in Leadership.

In June 2017, Carmen founded Common Table Consulting, whose goals are to strengthen the competency of Corporate Boards, senior leaders, and target teams in leading and engaging on the diversity front and to encourage leaders in their understanding of the power of and community within open source – from information to technology.

Carmen is an inspirational and thought-provoking speaker.  She has spoken to numerous audiences about Leadership, Executive Presence, and the unique challenges and opportunities of being a woman and a minority in senior leadership positions.  She shares powerful stories about the importance of authenticity, developing diverse and inclusive high-performing teams, and leading meaningful organizational change, which has inspired both emerging and established leaders in numerous industries, as they navigate their own career paths. 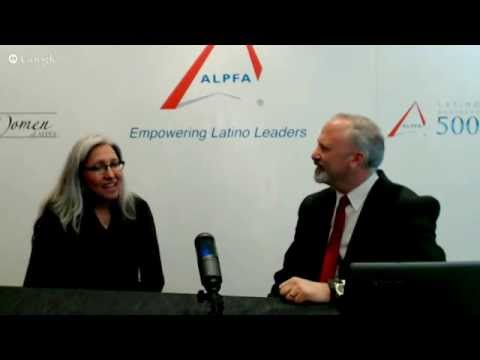 Carmen Middleton: Explores How To Attract and Retain Hispanic Employees

Carmen Middleton: Explores How To Attract and Retain Hispanic Employees