Colin Brazier is a television presenter and author who presents his own show weekday mornings on Sky News.

Colin has interviewed many senior statesmen and women. In Libya, he conducted one of the final interviews given by Colonel Gaddafi. The first British journalist to enter Iraq with coalition troops during the 2003 invasion, Colin’s documentary, ‘Brothers in Baghdad’, was later shortlisted at the Monte Carlo television festival.

His industry awards include a gold medal from the New York TV awards, for his reporting from Afghanistan. In the 2014 Royal Television Society Awards he was Sky TV’s nominee in the presenter of the year category.

Colin has written extensively about family life. His book ‘Sticking Up For Siblings’, based on his experiences as a father of six young children, encourages parents to reconsider the merits of larger families. The subject was debated on the BBC Today Programme, Radio 5 Live and BBC Breakfast.

Colin is an experienced host and moderator, bringing his knowledge of live television and an ability to assimilate information quickly into a corporate setting.

As a respected journalist and presenter, Colin also in demand for media training.  He has been the media trainer for blue chip companies. CEOs and employees alike have been put through their paces by Colin’s engaging and personalised sessions.

Colin has made several appearances as a newsreader in films, including the Bourne Legacy.

An enthusiastic sportsman, Colin is a member of the Lord's Taverners, a charity that aims to improve the fortunes of underprivileged young cricketers. 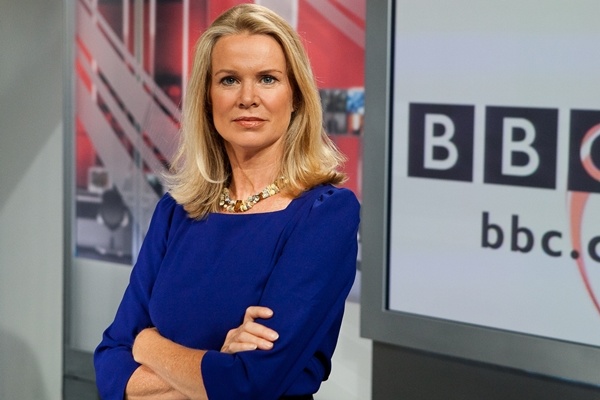