Dr. David Priess, a frequent media presence on national security and the presidency, served at the CIA during the Bill Clinton and George W. Bush administrations as an intelligence officer, manager, and daily intelligence briefer, and as a desk officer at the State Department. After September 11, 2001, he delivered the exclusive President’s Daily Brief directly to some of the few senior national officials allowed to see it—like his regular customer for the briefings, FBI Director Robert Mueller, now the special counsel investigating Russian influence in the 2016 election.

Unique Stories from the Pinnacle of Power Priess became the first author to interview every living former President and Vice President, as well as the majority of other leading national security and intelligence leaders of the past 50 years, for his highly regarded book. CIA Directors, Secretaries of State, Secretaries of Defense, National Security Advisors, White House Chiefs of Staff, and others joined those Presidents and Vice Presidents in sharing with Priess their rich stories, often for the first time, to allow him illuminate how national security works at the highest levels.

Compelling Presentation Priess is a dynamic, engaging speaker who shares tales about Top Secret intelligence work and delivers insight into Presidents and their decisions—with applications for leadership, change management, teamwork, and customer service. He has spoken in venues from briefing rooms at the White House, Pentagon, and State Department to packed auditoriums across the country to national television, with frequent appearances in particular on CNN and MSNBC. 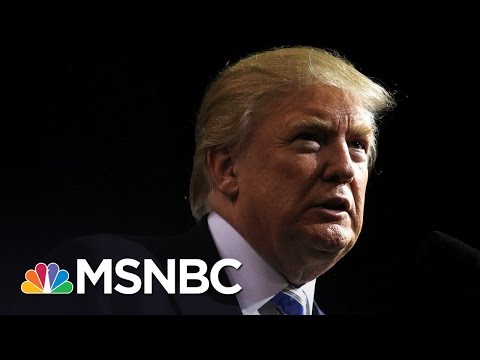 What I Learned from Briefing Robert Mueller Priess was FBI Director Robert Mueller’s daily intelligence briefer every working day for more than a year, meeting with him to present and discuss the President’s Daily Brief and other Top Secret intelligence information. From his direct experience, Priess shares insights into how the man now charged with investigating Russian influence in the 2016 election processes complex problem sets and handles distractions—providing both a rare window into Mueller’s approach and a wider understanding of the special counsel investigation.

Leadership Lessons from Presidents and the Spies Who Have Served Them Priess shares jaw-dropping stories about successes and failures in leadership from a half century of Presidential decision-making and CIA service to the nation. Using the unique input he received from former Presidents, Vice Presidents, CIA Directors, and others—and incorporating visuals from their experiences—he reveals how leaders can get the most from their subordinates and from their own information sources.

Top Secret Customer Service For 50 years, the CIA has tailored the delivery of the nation’s intelligence assessments to each President’s personal style and preferences. The Agency’s briefers have used creative means to appeal to each leader and ensure their key messages convey. Priess presents the inside stories of these efforts, bringing out lessons learned for effective customer service. He illuminates enduring best practices for learning any customers’ needs—and meeting them.

Moderated Conversations on National Security, the Presidents, or Communication Priess also excels in on-stage conversations with moderators or business leaders, leading to dynamic exchanges about national security, presidential decision-making, or effective communication—allowing customized insights for any organization. Bringing the audience into the conversation allows even more candid, personally applicable stories. No one has looked more carefully than Priess has at the past half-century’s worth of interactions between Presidents and their national security and intelligence teams; no one else but Priess can combine the unique tales that these key players told him with his own expertise in, and on, the world of intelligence. 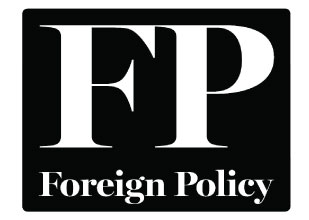 The Intel Importance of Being Pence: The Vice President's National Security Role

The President's Book of Secrets: The Untold Story of Intelligence Briefings to America's Presidents from Kennedy to Obama