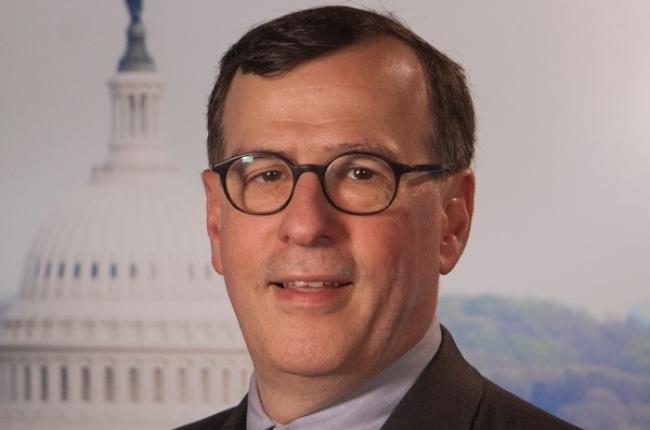 LOCATION/TRAVELS FROM: Hong Kong
* This specific fee falls within this range. Ranges are presented as a guideline only. Speaker fees are subject to change without notice. For an exact quote, please contact your Leading Authorities representative.

Frank Lavin is the CEO and founder of Export Now, which helps companies sell online in China from their home office. Lavin also serves as chairman of Edelman Asia Pacific, working with companies on regulatory challenges and sensitive government relations issues.

In government, Lavin served as under secretary for international trade at the U.S. Department of Commerce from 2005–2007. In that capacity, he served as lead trade negotiator for both China and India and was the senior policy official in the department responsible for commercial policy, export promotion, and trade negotiations across the globe. Lavin was U.S. Ambassador to the Republic of Singapore from 2001–2005, where his duties included helping negotiate the landmark U.S.-Singapore Free Trade Agreement.

In the private sector, Lavin served in senior finance and management positions in Hong Kong and Singapore with Cushman & Wakefield Investors Asia, Bank of America, and Citibank.

He has been published in The New York Times, The Washington Post, The Wall Street Journal, Foreign Affairs, Foreign Policy, and other periodicals.

Lavin currently serves on the board of directors of Globe Specialty Metals, the world’s largest producer of silicon metal alloys; Consistel, the largest telecommunications firm for in-building services in Southeast Asia; UOB Bank a Singapore-based regional bank; and UTEX, a Houston-based energy services firm. He also served as chairman of the Steering Committee of the Shanghai 2010 World Expo USA Pavilion. 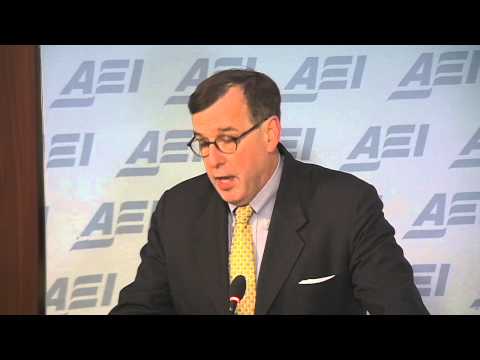 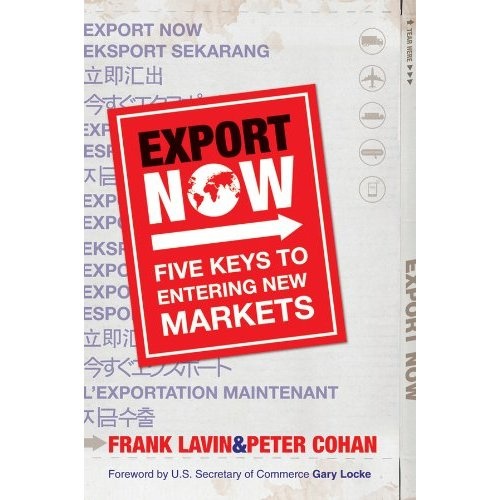 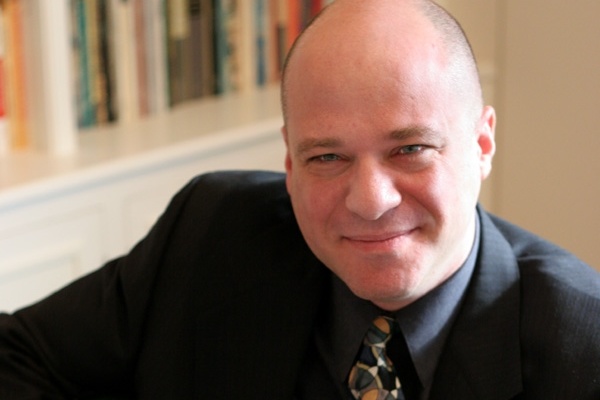 Haiyan Wang
Expert on Global Strategy, Co-Author of Getting China and India Right and The Quest for Global Dominance