At just age 14, Fraser Doherty began an incredibly successful business career. Instructed by his grandmother on how to make jam, Fraser discovered a formula to produce jam 100% from fruit. He was just sixteen when he decided to pitch his new product, which he labelled SuperJam, to Waitrose. Soon after, Fraser came to be the youngest ever supplier to a national supermarket.

Since then, SuperJam has sold millions of units to thousands of supermarkets all around the world. But Fraser has also made his company socially responsible, investing in a number of charitable projects. From organizing free tea parties for the elderly to creating community beehives, SuperJam has proved its commitment to a wide range of causes.

In 2014, at age 24, Fraser was appointed Member of the Order of the British Empire (MBE) “for services to business.”

Fraser has delivered over 500 conferences in 27 countries, inspiring diverse audiences with his amazing story. He has published two best-selling books: SuperBusiness and The SuperJam Cookbook.

Fraser is the youngest Visiting Professor at London Metropolitan University, where he delivers lessons on entrepreneurship.

SuperBusiness: How I Started SuperJam from My Gran's Kitchen

The Super Jam Cookbook: Over 75 Recipes, From Jams to Jammy Dodgers and Marmalades to Muffins 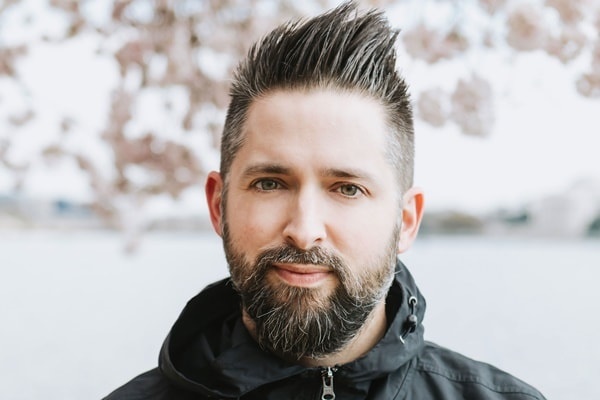 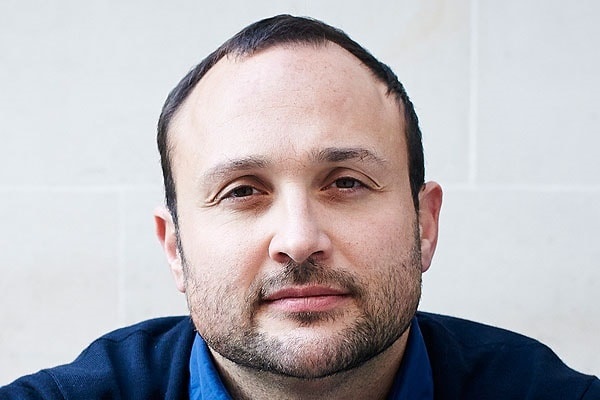