Fred Grandy has lived a life most people can only fantasize about. As an actor he starred on the wildly successful TV series The Love Boat as Burl “Gopher” Smith, which not only obliged him to visit the world’s most romantic ports of call, but actually PAID him to do it. Yet at the height of his show business success he abandoned Hollywood, returned to his native Iowa and launched a successful campaign for Congress. This began his eight-year career in the U.S. House of Representatives, which established Grandy as one of the most respected, well-spoken, and well-liked members of Congress on either side of the political aisle. From Congress, he went on to Goodwill Industries and then left to become a popular political commentator. He joined the Washington-based Center for Security Policy as a senior fellow developing and managing projects on domestic terrorism and counter intelligence.

Exclusively represented by Leading Authorities speakers bureau, Grandy delivers poignant, funny, and pertinent messages about state of the political landscape, the importance of giving back, and community involvement. Most recently he has also been entertaining and educating audiences with a speech entitled, “There is Nothing Wrong with Washington that Hollywood Can’t Fix.”

On the Airwaves and Beyond. Grandy was a political commentator on National Public Radio, and from 2003–2010, he and radio veteran Andy Parks were the hosts of The Grandy & Andy Morning Show, a conservative radio talk show in Washington, D.C., which was later renamed The Grandy Group. Grandy was also the host of a show on Retirement Living TV called Daily Café.

A Man of Goodwill. Both his colleagues in Congress and his constituency back home earmarked Grandy for a long and bright political career, but frustrated by partisan backbiting, gridlock, and the skyrocketing cost of getting re-elected, Grandy left Congress in 1995. Two weeks later, he took over one of our nation’s largest charitable organizations, Goodwill Industries, as the president and CEO. There, he spent years rebuilding the reputation of the well-liked, but little understood, chain of thrift stores and rehab centers, turning it into America’s most successful workforce development network. During his tenure as CEO, Goodwill’s annual revenues nearly doubled to $1.6 billion and customers jumped from 130,000 to 373,000 per year.

Congressional Run. Grandy won the election to an Iowa US House of Representatives seat in 1986. During his four terms in Congress, he served on a variety of committees, including House Ways and Means, Agriculture, Standards of Official Conduct, and Education and the Workforce. While a member of Congress, Grandy won eight “Watchdog of the Treasury” awards. 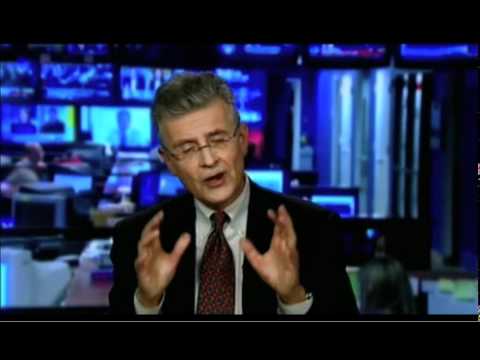 There Is Nothing Wrong With Washington That Hollywood Can’t Fix. A veteran of both Hollywood and Congress, Fred Grandy looks at the dysfunction of Washington through the (sometimes distorted) lens of the City of Angels. Both center on the need for a good story – it is as important for making laws as it is for making movies. Discussing issues like the roll of gerrymandering and money in elections and the degradation of the American financial system and the resulting damage to our economy, he looks at what the Beltway crowd can learn from those behind the camera. With entertaining tales from his life as both a Hollywood and Washington insider, Grandy applies the lessons of show business to Beltway politics to help solve some of our nation’s most pressing problems.

Doing Well and Doing Good: Serving Something Larger Than Ourselves. Having spent five years working as the CEO of Goodwill Industries, Fred Grandy knows the impact that people can have on each other and on the world. His efforts and guidance on a personal, as well as on a public, mission of charity and benevolence shape this touching lecture. From a life that has seen tremendous public success, yet has been tempered by private tragedy, and personal injury, Fred Grandy conveys a message about community service and the importance of giving back that is at once funny, poignant, and pertinent to the times in which we live.

Political Outlook. Fred Grandy presents opinion, analysis, and observations about the biggest political stories of the day. A former member of Congress, Grandy is the host of the most buzzed about radio show in Washington, DC, The Grandy Group on WMAL. Grandy breaks down the political banter on issues, elections, and the economy with the same natural repartee and off-the-cuff commentary that make him a popular radio talk show host. 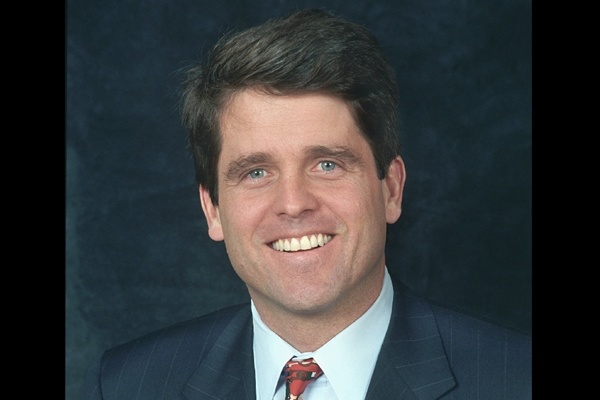