Garrett M. Graff, a distinguished magazine journalist and historian, writes about politics, technology, and national security—helping to explain both where we’ve been and where we’re headed.

He’s written for publications from WIRED and Esquire to Bloomberg BusinessWeek and the New York Times, and served as the editor of two of Washington’s most prestigious magazines, Washingtonian and POLITICO Magazine, which he helped lead to its first National Magazine Award, the industry’s highest honor. Today, he serves as the executive director of the Aspen Institute’s cybersecurity and technology program.

Graff is the author of multiple books, including The First Campaign: Globalization, the Web, and the Race for the White House, which examined the role of technology in the 2008 presidential race, and The Threat Matrix: The FBI At War, which traces the modern history of the FBI. His e-book, “Angel is Airborne: JFK’s Final Flight From Dallas,” tells the dramatic story of the Air Force One flight back from Dallas, Texas, on November 22, 1963, following the assassination of President Kennedy, and was a finalist for the Livingston Award for National Reporting, the highest award given to journalists under 35.

His most recent book, Raven Rock, explores the history of the government’s Cold War Doomsday plans; it was called “spry and sobering” and a “frightening eye-opener” by Kirkus Reviews. He’s currently writing an oral history of September 11th, based on his POLITICO Magazine article, “We’re The Only Plane in the Sky.”

His online career began with his time as Governor Howard Dean’s first webmaster, and in 2005, he was the first blogger accredited to cover a White House press briefing. His notebook from that first White House briefing is on view at the Newseum. For seven years, he also taught social media, digital campaigns and digital journalism at Georgetown University’s journalism and communications programs.

He regularly speaks on technology, politics, and national security at places like the Harvard Business School, the Pacific Council on International Policy, the John F. Kennedy Presidential Library, and the National Press Club, as well as at various universities, companies, trade groups, and also to international audiences including Germany’s Friedrich-Ebert-Stiftung, the BBC’s NewsXChange, and Israel’s IDC Herzliya.

Nationally, he is the board chair of the National Conference on Citizenship—a Congressionally-chartered nonprofit focused on civic engagement that was founded by Harry Truman and Dwight Eisenhower—and in his home state of Vermont, he sits on the board of Vermont Public Radio (VPR) and the board of commissioners for the Burlington Housing Authority, and is a member of the Vermont Community Foundation. 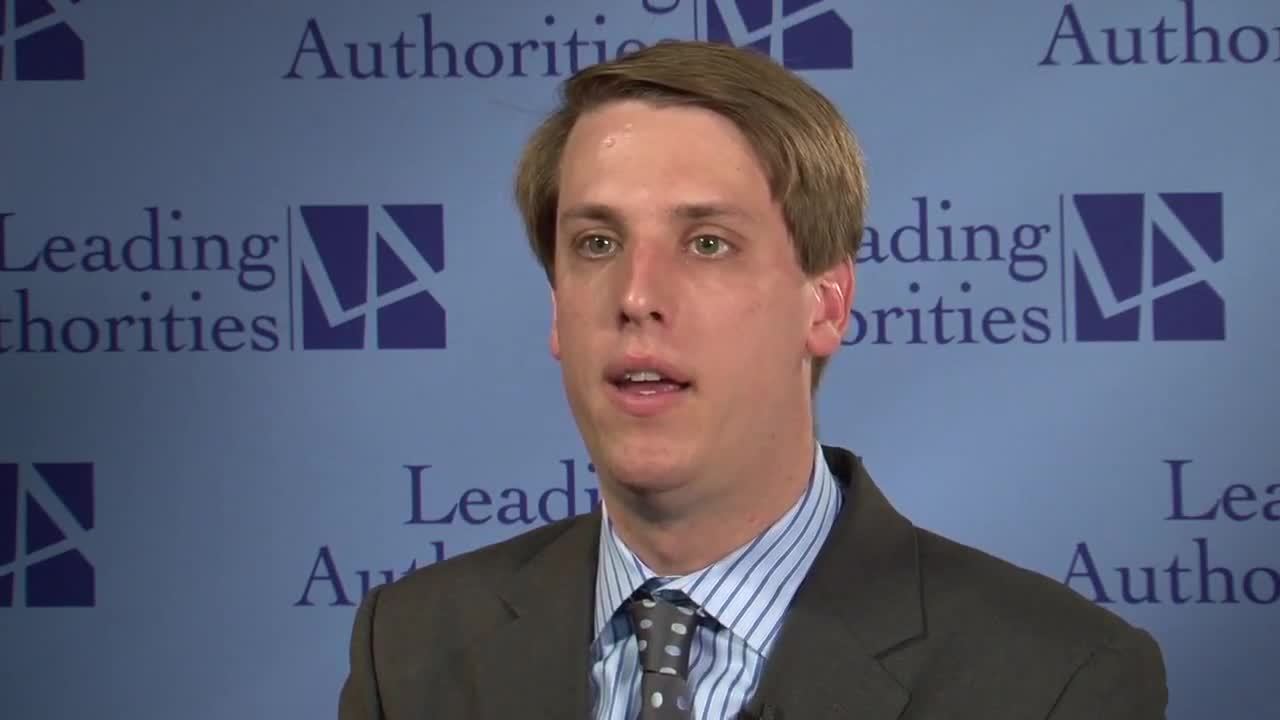 Garrett Graff on the FBI and Cyber Crime

Garrett Graff on the FBI and Cyber Crime

Raven Rock: The Story of the U.S. Government's Secret Plan to Save Itself--While the Rest of Us Die

The First Campaign: Globalization, the Web, and the Race for the White House

The Threat Matrix: The FBI at War in the Age of Global Terror