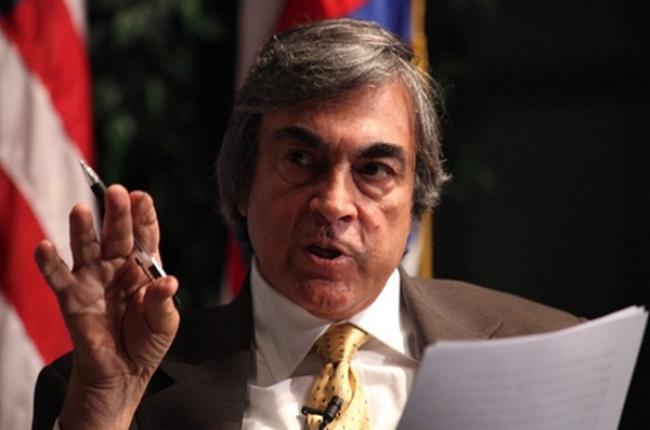 Gene Randall’s professional career is highlighted by decades as an award winning network television journalist, a span of years when he covered history-making events in the United States and around the world, from Washington to Moscow, from Berlin and Warsaw to Valdez, Alaska.

As a CNN anchor and correspondent, Gene reported from the scene on the fall of the Berlin Wall, the liberation of Kuwait, U.S. troops in Somalia, the U.S invasion of Panama, and the Exxon Valdez disaster. He also specialized in American politics and covered five U.S. Presidential races from the campaign trail. With NBC, as Moscow correspondent, Randall chronicled the Solidarity strikes in Poland and the political rise of Mikhail Gorbachev. Later, for CNN, both from Washington and the streets of Moscow, he reported on the turmoil that led to the end of the Soviet Union and its domination of Eastern Europe.

That experience and global savvy form the bedrock of Gene Randall Enterprises. It is the “go to” place for services ranging from media training, panel moderating, and corporate-video production to hosting corporate, association, and non-profit group meetings and online interviewing.

Recent years have brought a wide variety of Media Training clients Gene’s as word spreads that his work with business leaders and others is extremely cost-effective in dramatically upgrading their media-readiness.

High profile meetings remain a staple of Randall’s work as well. For the Professional Beauty Association in Scottsdale, he emceed and conducted a panel on industry trends. At a U.S. Chamber of Commerce issues-luncheon in Washington, he moderated an influential panel focused on the BP oil spill and its ramifications for the formulation of a coherent U-S energy policy.

In San Francisco, for the COLAS Group, world leader in road construction and maintenance, Gene anchored a three-hour workshop promoting COLAS’ commitment to a culture of continuous improvement and the need for its companies to embrace the concept of change to drive future growth and profitability.

Randall also delivers high powered live audience interviews and post-speech Q and A with major newsmakers, all designed to provide clients with the highest value for their dollars. 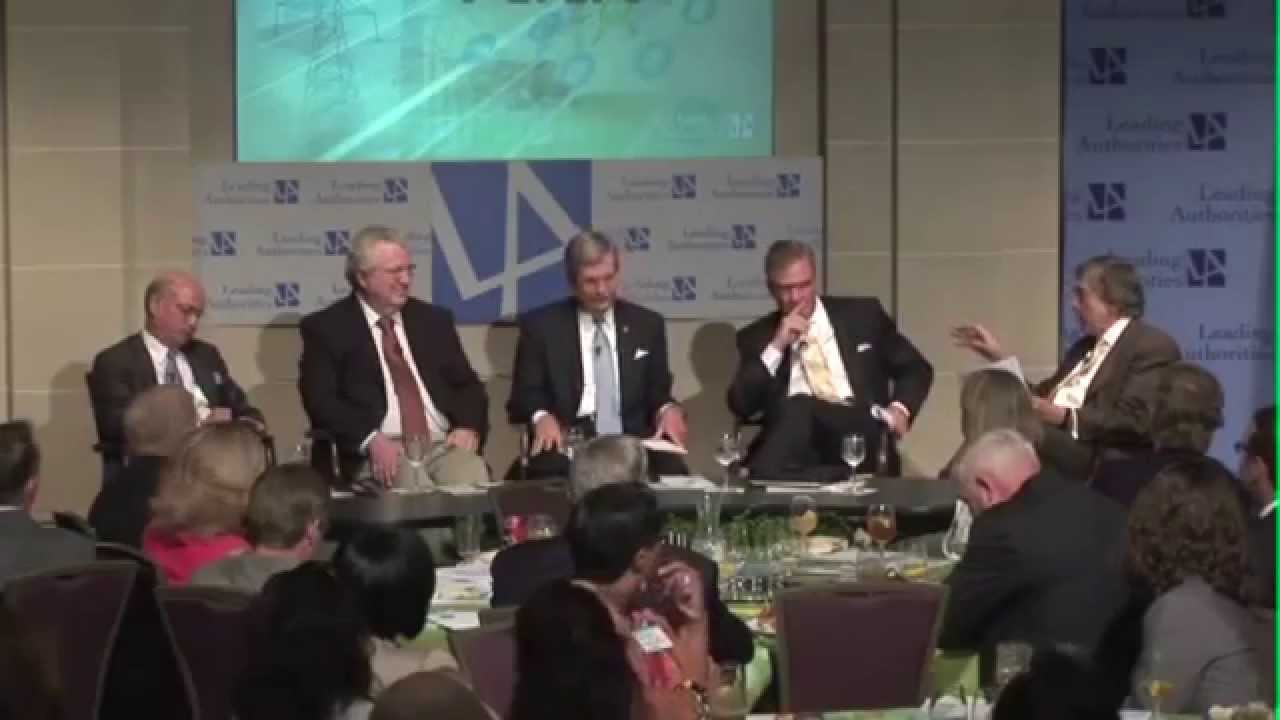 Media Training. Though confidentiality prevents disclosure of names, Gene Randall trains an expanding circle of clients on how best to meet the challenge of major media interviews. Using his background as a network TV news anchor, foreign correspondent, and national political correspondent, Randall has coached in a variety of areas ranging from politics, business, and education to healthcare, the environment, and national security. Among others, he has helped trade association and corporate executives, Congressional witnesses, and authors preparing for book tours. Gene’s method is to pick up where other trainers leave off, by putting clients through a series of on-camera interviews that represent the closest thing they will get to their actual media appearances. It is a safe learning environment keyed by a real-world approach. Analysis, on the spot, allows a client to judge his or her effectiveness in getting a message across, and, as importantly, how to field unanticipated lines of questioning. Media opportunities should not be wasted, especially in time-sensitive situations. Let Gene Randall help you maximize those chances by leveling the media playing field. All-arrangements-made training sessions, even on short notice, can be held in any location convenient to the client.

Speech training is also available, with time-tested methods that enable business leaders and others to transform a major address from effective to compelling.

“Gene takes the time to gain a full understanding of our clients’ issues and needs. Along with that understanding comes the unique perspective that only a former news anchor can bring. The end product: the most comprehensive, probing media training we could ask for. The results are highly measurable.” – Jeff Oldham, Managing Director, 720 Strategies, Washington, DC

Event, Q&A, or Panel Moderator. A renowned television journalist, Gene Randall makes an ideal moderator for panel discussions and live focus groups. He is no stranger to the twists and turns that a live interview or panel can take, and excels at maintaining high energy and keeping participants on track. His prepared questions help audiences see all sides of an issue, and he provides a third-party outlet to ask the hard questions. Randall excels at framing a discussion and encouraging panelists to showcase their expertise. 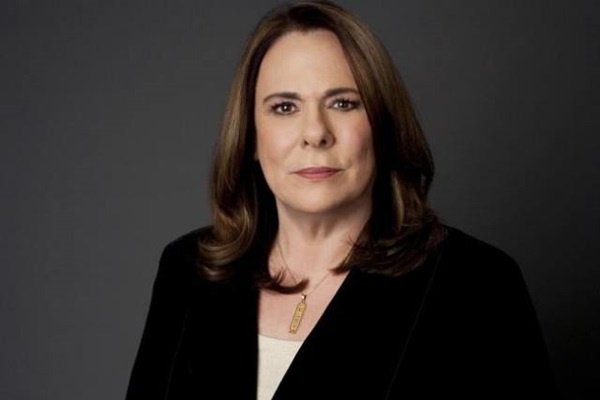