Founder of STRATFOR and Geopolitical Futures 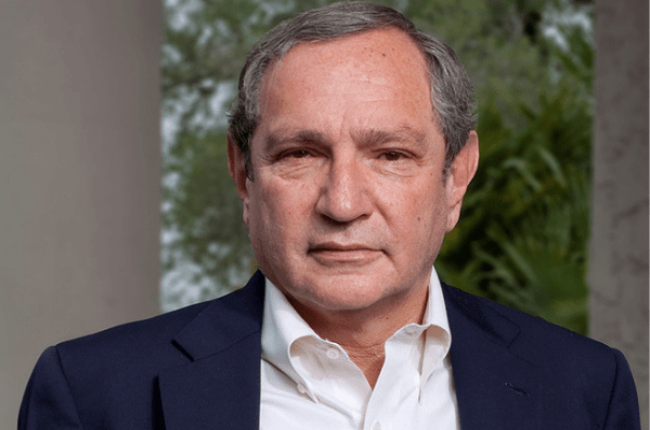 Dr. Friedman is also a New York Times bestselling author. His most recent book, THE STORM BEFORE THE CALM: America’s Discord, the Coming Crisis of the 2020s, and the Triumph Beyond, published February 25, 2020, describes how “the United States periodically reaches a point of crisis in which it appears to be at war with itself, yet after an extended period it reinvents itself, in a form both faithful to its founding and radically different from what it had been.” The decade 2020-2030 is such a period which will bring dramatic upheaval and reshaping of American government, foreign policy, economics, and culture.

His most popular book, The Next 100 Years, is kept alive by the prescience of its predictions. Other best-selling books include Flashpoints: The Emerging Crisis in Europe, The Next Decade, America’s Secret War, The Future of War and The Intelligence Edge. His books have been translated into more than 20 languages.

A very popular keynote speaker on the future of international geopolitics, Dr. Friedman is in high demand at numerous conferences and industry-specific events. He has briefed for many major military and government organizations and is frequently invited to speak internationally.

Dr. Friedman appears regularly as an expert on international affairs and intelligence on major television and radio networks and is frequently quoted in leading American and international news publications.

Dr. Friedman received his bachelor’s degree from the City College of the City University of New York and holds a Ph.D. in government from Cornell University. He lives in Austin, Texas.

In his fascinating presentations, Dr. George Friedman discusses the geopolitical forces shaping the course of international affairs. His talks are customized to target the specific concerns of each audience, providing insight into how the current state of world events will affect their interests.

Geopolitical Trends Businesses Need To Watch.
The next 100 years will see political powers rise and fall, but the basic matrix remains the same. Russia and China will weaken, as Japan, Turkey, and Poland fix their internal issues and rise. The United States will maintain its position as the primary global force.

The current trend of population decline in the developed world will spread globally, leading to cheaper land as demand decreases. For the first time in centuries, labor will be the expensive commodity as capital seeks to augment the shrinking workforce. Global GDP may fall, but per capita GDP will rise. Subsequently, the main technological breakthroughs must be in medicine, making people more productive as their lives extend toward 100 years.

The ability to produce highly-educated workers from the lower levels of society will define the status of nations. Policies that support the efficient use of labor are the key. The surge of the educated and informed class will pose challenges to regimes. The regimes can suppress the challenge and weaken geopolitically; or, they can allow the regime to evolve and strengthen geopolitically. This is the key choice. 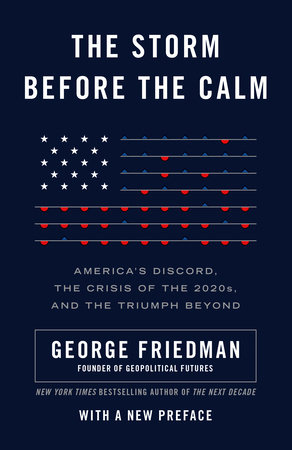 The Storm Before the Calm: America's Discord, the Coming Crisis of the 2020s, and the Triumph Beyond

The Next 100 Years: A Forecast for the 21st Century

Flashpoints: The Emerging Crisis in Europe

The Next Decade: Empire and Republic in a Changing World

America's Secret War: Inside the Hidden Worldwide Struggle Between the United States and Its Enemies 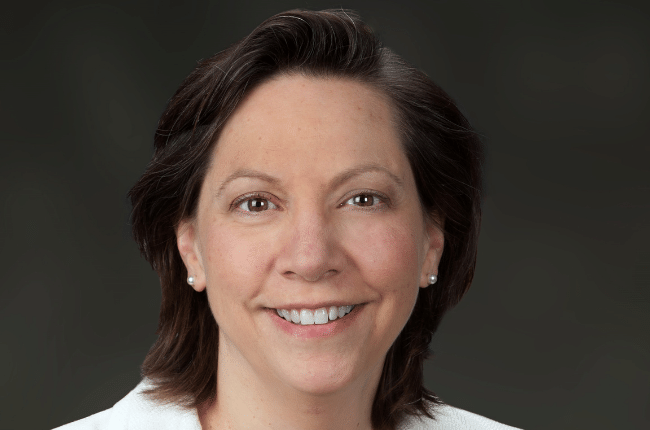