Mr. Strait brings a unique set of experiences and expertise to any audience. For 22 years he was the chief Health and Medical Correspondent for ABC News. He was part of the first dot-com boom, co-founding a pediatric and parenting media company named after the famed baby doctor Dr. Benjamin Spock. Mr. Strait served as the head of Public Affairs at UC Berkeley, and has been in charge of the media operations at the National Institutes of Health and the Food and Drug Administration. In addition to his journalism and communications expertise, Mr. Strait has become a noted advisor on governance and best practices for boards of directors.

At the FDA Mr. Strait was the Assistant Commissioner for Public Affairs. In this role, he served as principal deputy for communications to the FDA Commissioner and director of the Press Office. Mr. Strait designed communications strategy for the Agency and led the implementation of an interactive web and social media presence. During his tenure he guided the Agency through what seemed like daily communication challenges; including several nationwide food recalls, messaging around the H1N1 flu outbreak and the politically explosive Plan B contraceptive pill. Prior to coming to the FDA, Mr. Strait was the Director of Communications and Public Liaison for the National Center on Minority Health and Health Disparities at the National Institutes of Health.

At ABC News, Mr. Strait became the first network television correspondent dedicated solely to reporting on science and health. As such he faced three daunting tasks: translating medical jargon into language an audience could understand and act upon, convincing scientists and health care providers that they had an audience larger than their peers, and educating his editors that science at best was truth of the moment. Mr. Strait was in the forefront of the major science, health and health policy stories for two decades. He was the first network correspondent to report on the HIV epidemic in Africa, led ABC’s coverage of healthcare reform, and brought to the fore issues of racial disparities in health care. His reportage led to several concrete policy changes. Former Vice President Gore credited a series of his reports on the capricious way organs for transplant were distributed, for helping to lead to federal legislation rationalizing the system

Mr. Strait’s board governance and best practices expertise comes primarily from his eight year tenure on the board of the Henry J. Kaiser Family Foundation, the nation’s premier health policy information resource. His last two years he chaired the board. During his tenure, Mr. Strait helped lead the foundation’s effort to stem the HIV/AIDS epidemic in South Africa. Expanding on its longstanding commitment to developing a non-racial public health system in South Africa, the foundation developed a unique strategy to fight HIV there. The intervention, called Love Life, has become the world’s largest and most successful AIDS prevention program designed for youth. 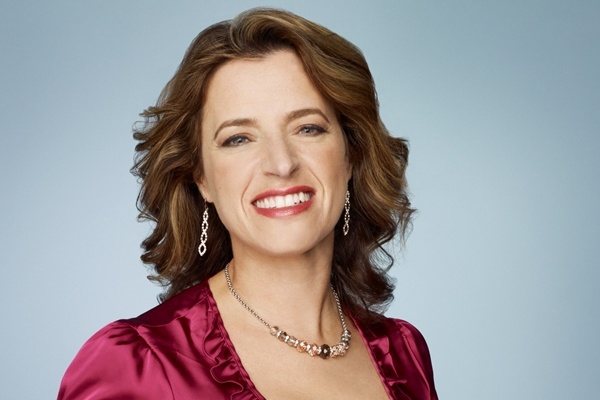 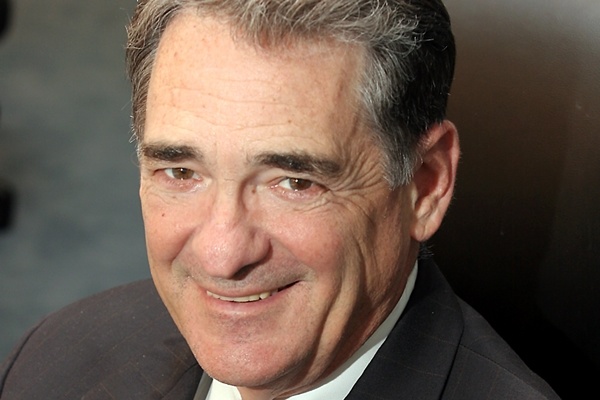