Gerard Houllier is an extremely affable man who has a genuine sense of focus, purpose in addition to a nice sense of humour. Houllier is one of the most knowledgeable individuals in the game. He has managed leading clubs in Europe as well as his native France.

Houllier is well known to British fans due to his successes at Liverpool FC. His relationship with the Reds stems from his time in the City in the ‘60’s working as a language assistant at a local school.

His career then took him back to France, where, as a 26-year-old, he became player-coach at Le Touquet.  Houllier became youth coach at Arras before becoming head coach at Noeux Les Mines, a team he guided into the French Second Division courtesy of two consecutive promotions. His success continued when he took over at Lens. He helped the club to promotion as well as earning them qualification into the Uefa Cup.

He secured the French title for Paris St. Germain in 1986 before entering the realms of international management. He became technical director of the French team as well as assistant to national team coach Michel Platini. Houllier was then promoted to national team manager only for his reign to come to a premature  end when France failed to qualify for the 1994 World Cup.

He continued as technical director and masterminded France's European under-18's championship success in 1996 before playing a key role in France's 1998 World Cup victory.

In 1998 Houllier returned to Liverpool, where on occasion he had stood in the stands revelling in the atmosphere and passion of the fans. In 2001 Houllier’s Liverpool won the unique treble, still considered the finest moment in the club’s illustrious history.

In October 2001 Houllier fell ill during a match and was rushed to hospital for an emergency heart operation. The resilient manager returned five months later remaining at the club through to 2004 when Rafa Benitez took over.

Given his wealth of experience as a manager, a motivator, a planner and a communicator, Houllier is in high demand on the speaking circuit. He presents in English and French. 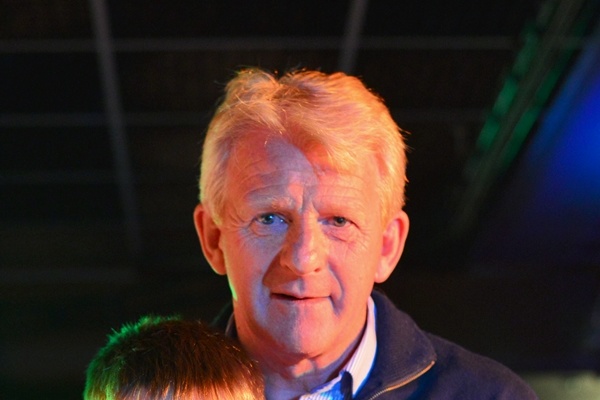 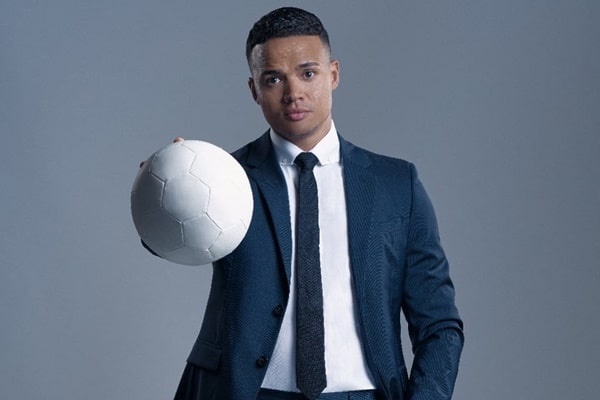 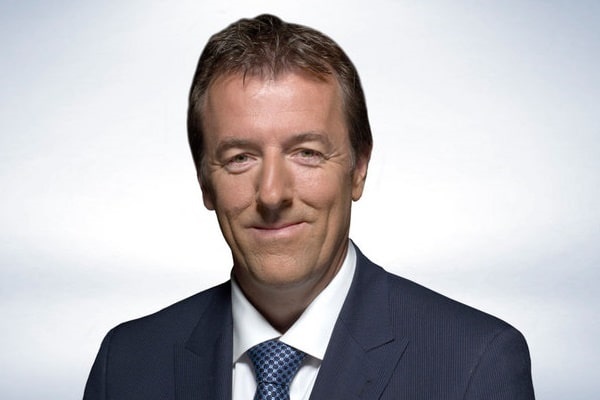