President of Americans for Tax Reform 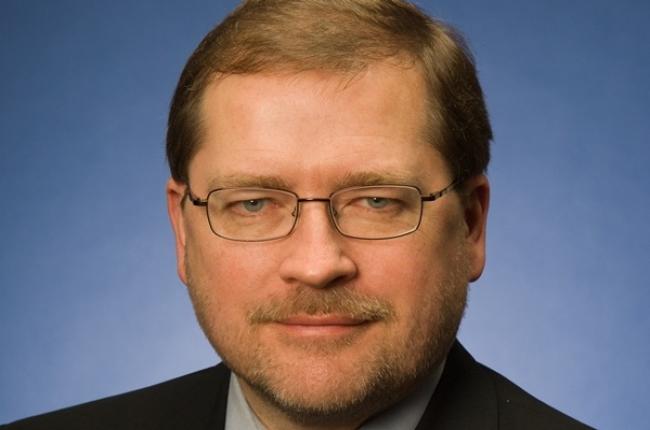 Grover Norquist has been one of Washington’s most effective issues management strategists for over a decade. He is president of Americans for Tax Reform (ATR), a coalition of taxpayer groups, individuals, and businesses opposed to higher taxes at the federal, state, and local levels. ATR organizes the Taxpayer Protection Pledge, which asks all candidates for federal and state office to commit themselves in writing to oppose all tax increases. Prior to the November 2012 election, 238 of 242 House Republicans and 41 out of 47 Senate Republicans had signed the pledge.

In the words of former Speaker of the House Newt Gingrich, Grover Norquist is “the person who I regard as the most innovative, creative, courageous and entrepreneurial leader of the anti-tax efforts and of conservative grassroots activism in America…He has truly made a difference and truly changed American history.” P.J. O’Rourke says, “Grover Norquist is Tom Paine crossed with Lee Atwater plus just a soupcon of Madame Defarge.”

Notworthy Writings. Norquist authored Leave Us Alone: Getting the Government’s Hands Off Our Money, Our Guns, Our Lives, in 2008, and, in 2012, he wrote Debacle: Obama’s War on Jobs and Growth and What We Can Do Now to Regain Our Future, with John R. Lott, Jr. His first book, Rock the House, is an analysis of the 1994 elections. He has also served as a monthly political columnist and contributing editor to The American Spectator.

Career. Early in his career, Norquist was executive director of both the National Taxpayers Union and the national College Republicans, holding both positions until 1983. Afterward, he served as economist and chief speechwriter at the U.S. Chamber of Commerce from 1983–1984 and a campaign staffer on the 1988, 1992, and 1996 Republican Platform Committees. Norquist has also served as a commissioner on the Advisory Commission on Electronic Commerce and the National Commission on Restructuring the Internal Revenue Service. Currently, he is the president of the American Society of Competitiveness.

Norquist serves on the board of directors of the National Rifle Association of America and the American Conservative Union. He is also a member of the Council on Foreign Relations.

Norquist holds an MBA and a bachelors of arts degree in economics, both from Harvard University. 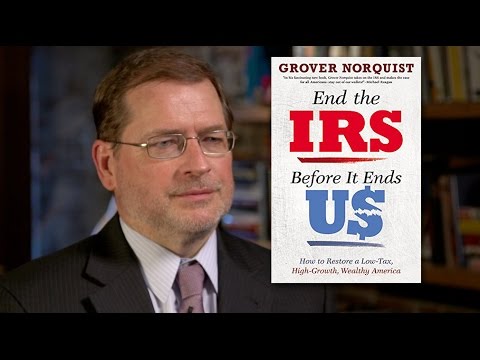 Leave Us Alone: Getting the Government's Hands Off Our Money, Our Guns, Our Lives

Debacle: Obama's War on Jobs and Growth and What We Can Do Now to Regain Our Future

Leave Us Alone: Getting the Government's Hands Off Our Money, Our Guns, Our Lives 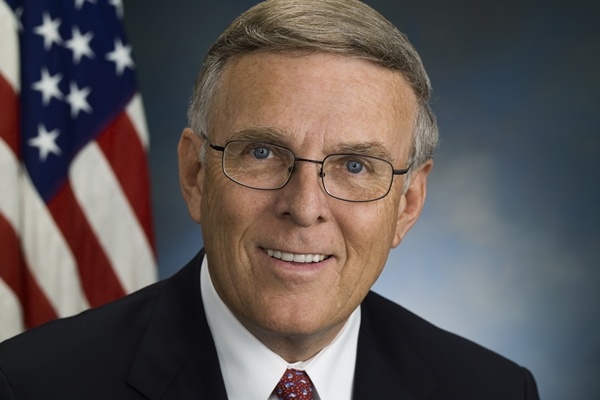