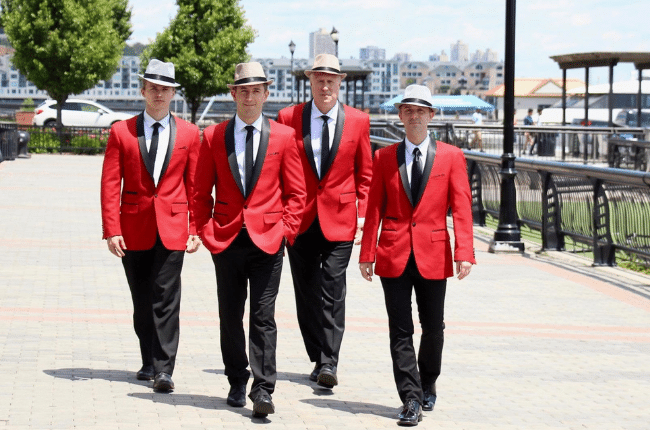 The Jersey Tenors™ is the newest Opera/Rock Mash-up sensation that creates an explosive blend of the most iconic Opera classics alongside such Rock ‘n Roll industry greats as Queen, Journey, Elton John, and Billy Joel to name but a few.

But our ‘Jersey pride’ also brings us back to our roots as we highlight hometown heroes like Frankie Valli and The Four Seasons, Frank Sinatra, Bon Jovi, Bruce Springsteen, Kool and The Gang, and even Whitney Houston (Jersey Girl)!

The Jersey Tenors™ pride also extends to our nation and the heroes that defend it! We are proud Honor Guard members with The Wounded Warrior Project, and we pay tribute those men and women who have paid the ultimate price for freedom during our show.

Whether it’s a theatrical production, corporate event, private event, party, or outdoor concert… These four charming wise guys will raise the roof with their powerful voices, and they will have you singing along before yous guys know it.

From Frank Sinatra to Frankie Valli to Figaro…Forgettaboutit!!! 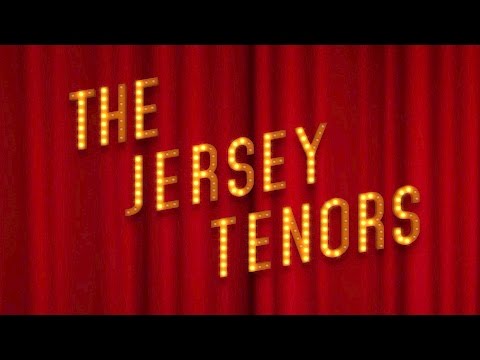 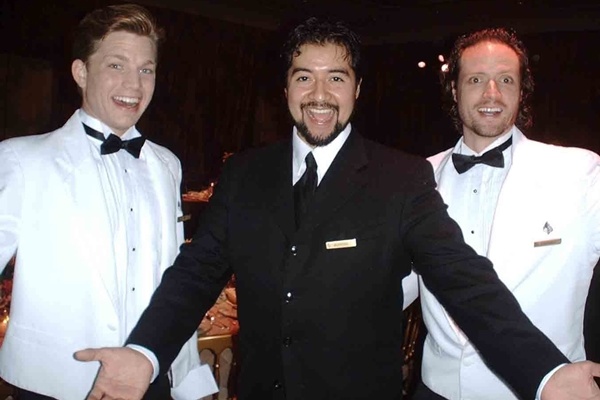 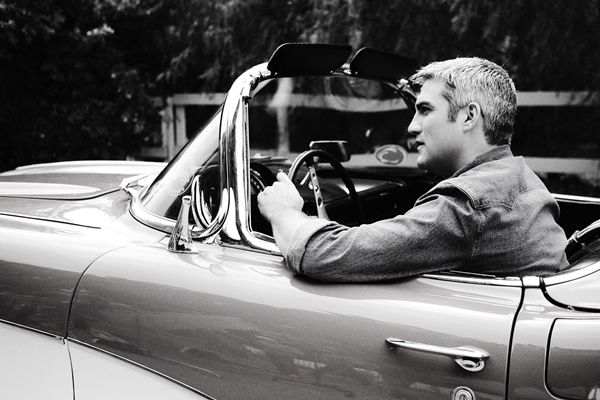 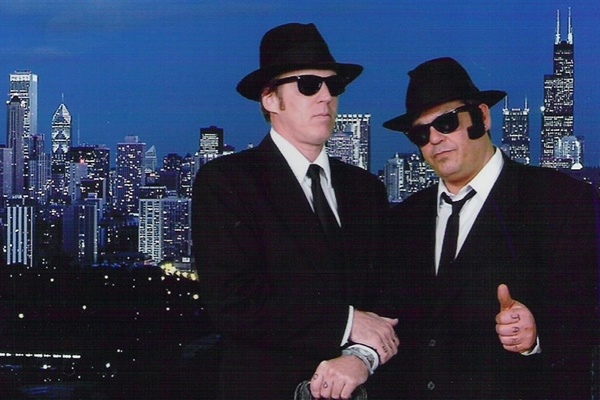