Jim Kouzes is the coauthor with Barry Posner of the award-winning and best-selling book, The Leadership Challenge, with over 1.5 million copies sold. He's also the Dean’s Executive Professor of Leadership, Leavey School of Business, Santa Clara University.

The fourth edition of The Leadership Challenge wasreleased in August 2007, twenty years since the publication of the first edition in 1987. The Leadership Challenge, available in fifteen languages including Chinese, was the winner of the 1989 James A. Hamilton Hospital Administrators' Book, the 1995-96 Critics' Choice Award, and was a BusinessWeek bestseller for three years. Their other recent book, A Leader’s Legacy, was released in September 2006, and was selected by Soundview Executive Book Summaries as one of the top thirty books of the year and the Globe and Mail (Canada) as one of the top ten books of 2006. Jim and Barry have also coauthored over a dozen other books including Credibility: How Leaders Gain and Lose It, Why People Demand It, chosen by Industry Week as one of the ten best management books of 1993. Among their other books are Encouraging the Heart (1999, 2003), The Leadership Challenge Workbook (1999, 2003), and The Leadership Challenge Journal (2003). Based on solid research involving over 70,000 surveys, 1,000 written case studies, and 100 in-depth interviews, these books describe the leadership practices that generate high performance in individuals and organizations.

Jim and Barry developed the widely used and highly acclaimed Leadership Practices Inventory (LPI), a 360° questionnaire assessing leadership behavior (Jossey-Bass/Pfeiffer, 1988, 1997, 2003). The LPI has been administered to over 250,000 leaders, and over one million observers have provided feedback using the LPI. Over 300 doctoral dissertations and academic research projects have been based on their work.

Jim served as president, then CEO and chairman of the Tom Peters Company from 1988-until 2000. Prior to his tenure at TPC he directed the Executive Development Center at Santa Clara University from 1981 through 1987. He also founded the Joint Center for Human Services Development at San Jose State University, which he managed from 1972 until 1980. Jim’s commitment to service was nurtured during his years growing up in the Washington, D.C. area. His lifelong career in education began in 1967-1969 when he served for two years in the Peace Corps. Jim believes it was on January 20, 1961 when he was first inspired to dedicate himself to leadership. That was the day he was one of only a dozen Eagle Scouts who served in John F. Kennedy's Honor Guard at the Presidential Inauguration. 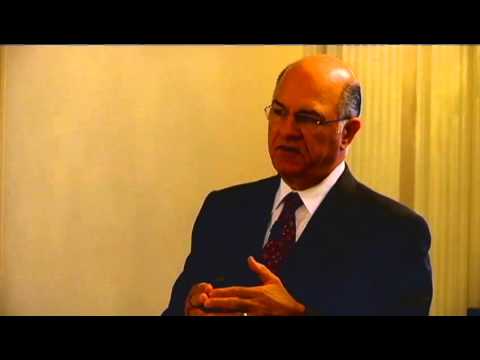 Encouraging the Heart: A Leader's Guide to Rewarding and Recognizing Others

Credibility: How Leaders Gain and Lose It, Why People Demand It 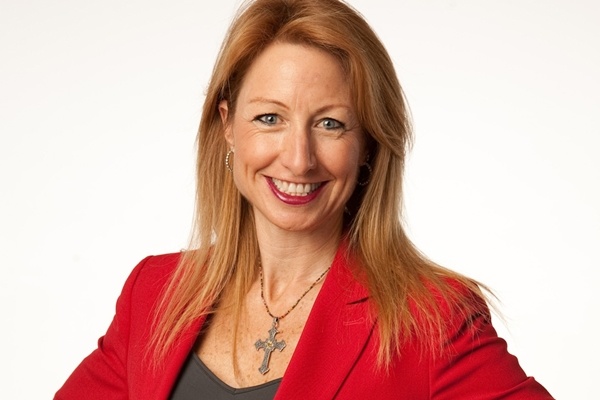 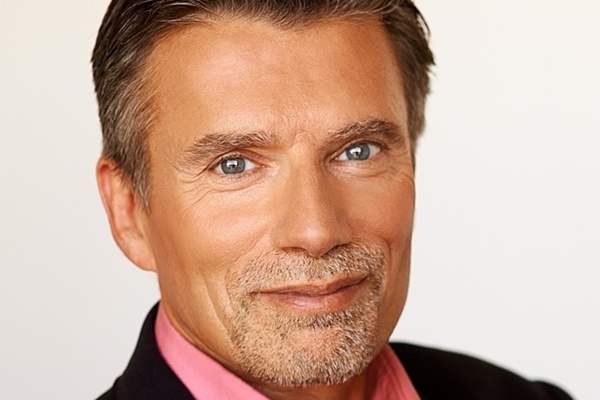