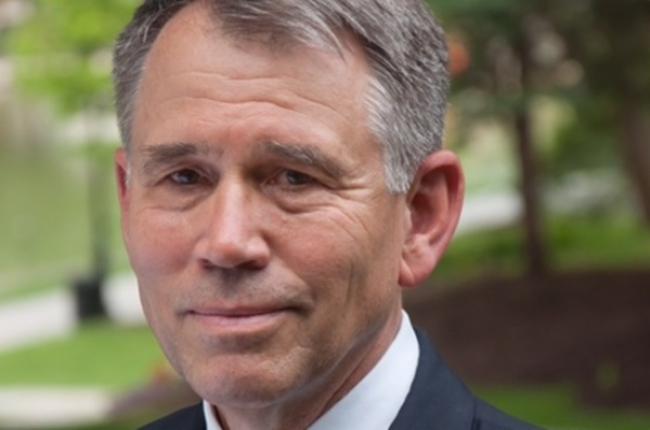 After 31 years of service in the United States Army, John Batiste co-founded Level Five Associates with Major General (Ret) Robert Mixon. (http://www.levelfiveassociates.com).  The company and the pair represent over 80 years of combined military and corporate experience, in both for profit and not for profit companies.  They commanded US Army combat divisions and served as company presidents and CEOs.  They offer a unique combination of leadership experience that was honed in the leadership laboratories of the US Army and corporate America.  An established speaker and best-selling author, John led a distribution company, built a start-up manufacturing company, and with his partner, built a leadership company from the ground up.  He uses that experience to help companies and organizations manage change, grow profits, and build high performing cultures.

John challenges audiences to build a high performing culture characterized by empowerment, decentralization, and initiative.  The "Big 6" leadership principles drive results and turn team members into extraordinary leaders who act like owners.  John led change in the US Army and in business.  He understands how to lead change.  The co-author of Cows in the Living Room: Developing an Effective Strategic Plan and Sustaining It, he also shares proven techniques to develop and sustain an effective strategic planning process.  Believing that the process is the "engine" of change management for a company or organization, he shares the framework necessary for building a culture of excellence.  His insights will light a passion in your organization to commit to change.

Corporate Expertise. John retired from active duty in 2005 and transitioned to Klein Steel Service in Rochester, New York as its president and CEO.  Under his leadership, the company was honored with a number of regional and national awards, including being named in 2011 as one of ten IndustryWeek "Best Plants in North America", a "2010 Best Company to Work for in New York State," and the 2012 ETHIE Award from the Rochester Area Business Ethics Foundation. The company also weathered the 2008 recession to emerge stronger and more profitable.  In 2012, Batiste transitioned from Klein Steel Service to president and CEO of Buffalo Armory LLC, a start-up producing armor and high strength steel for both defense and commercial markets.

Battlefield Experience. John was commissioned in the infantry.  Over the next 31 years, he served in a variety of leadership positions, to include platoon, company, battalion, brigade, and division command.  His major combat and peace enforcement experience included deployments to Saudi Arabia and Iraq during Operations Desert Shield and Storm from 1990–1991, to Bosnia-Herzegovina during the Implementation Force mission from 1995–1996, and again to Kuwait and Iraq during Operation Iraqi Freedom 2 from 2004–2 005.  Batiste's final assignment in the Army was commanding general of the 1st Infantry Division, from 2002–2005.  During this timeframe, the "Big Red One" conducted peace enforcement operations in Kosovo and combat operations in Iraq. The division combat team was deployed to north-central Iraq in 2004 and early 2005 and included 22,000 soldiers from active and reserve component units from throughout the United States.

Education and Outreach.  A 1974 graduate of the United States Military Academy at West Point, Batiste also holds a Master’s Degree in Financial Management from the Naval Postgraduate School in Monterey, California.  He is also a graduate of the Command and General Staff College and the Army War College.  He was an honor graduate of the US Army Ranger School.  In support of community, Batiste is on the boards of a distribution company and a number of Veteran Support Organizations.

Developing High Performing Cultures.  John shares his remarkable career insights gained through over four decades of corporate and military experience using the “Big 6” leadership principles.  He is an expert in change management and provides compelling examples from his personal experience to motivate and guide companies to improve their profits and market share.  John and his West Point classmate, Robert Mixon, will excite your team to embrace change based on their passion and experience gained in peace and war, and in the most challenging business environment a leader can face.

Creating Level Five Leaders: The “Big 6” Leadership Principles. If great leadership were simple or easy, everyone could do it. John Batiste shares the six skills necessary to become an extraordinary leader in a high performance organization. From trusting and empowering your team to providing “clarity of mission,” he shares the insights and wisdom of a retired major general who has commanded and led in both the public and private sectors. He also looks at how the culture of an organization must change in order to foster great leaders and create an atmosphere of courage.

This presentation is also available as a duo with Major General Robert Mixon.

Other Topics available to speak on: