LOCATION/TRAVELS FROM: NSW
* This specific fee falls within this range. Ranges are presented as a guideline only. Speaker fees are subject to change without notice. For an exact quote, please contact your Leading Authorities representative.

John Eales is an Australian former rugby union player and the most successful captain in the history of Australian rugby. Eales has authored two books, guest lectured at the University of Notre Dame, and been inducted into the Sports Australia Hall of Fame.

He debuted for the Wallabies in 1991 and captained the side from 1996 until the end of his Test career in 2001. He participated in two successful World Cup campaigns, captaining the latter in 1999, and led Australia through three Bledisloe Cups, two Tri-Nations, and a British & Irish Lions series victory.

John was inducted into the Sports Australia Hall of Fame, the International Rugby Board Hall of Fame, and the Australia Institute of Sport’s Best of the Best; awarded the Australian Sports Medal in 2000; and made a Member of the Order of Australia (AM) in 1999 for services to the community and rugby.

John was the founder of the Mettle Group – a consultancy firm which was acquired by Chandler Macleod in 2007, and currently sits on the boards of the Flight Centre Limited, the Australian Rugby Union, FXDMS, GRM International and International Quarterback. He is also an occasional lecturer at the University of Notre Dame in Sydney.

John is the author of Learning from Legends – Sport and Learning from Legends – Business and was a contributor to the Australian Financial Review for over 12 years. He is highly regarded as a guest speaker both nationally and internationally with the Google Zeitgeist Conference in London, Jaeger- LeCoultre Conference in Switzerland and MontBlanc World Meeting in Austria amongst the most recent.

He was educated at Marist College, Ashgrove in Brisbane and at the University of Queensland before taking to the international rugby stage. 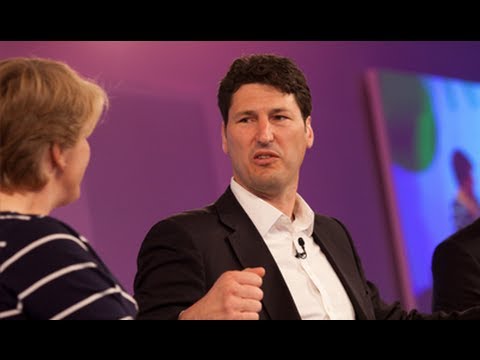 Teamwork and Peak Performance. John Eales takes his legendary career as a rugby captain and applies the lessons of teamwork, leadership, and peak performance to the business world. He shares exciting behind-the-scenes sports stories while riveting his audience with practical techniques for getting the most out of, building, and leading teams. 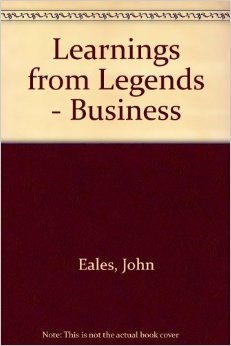 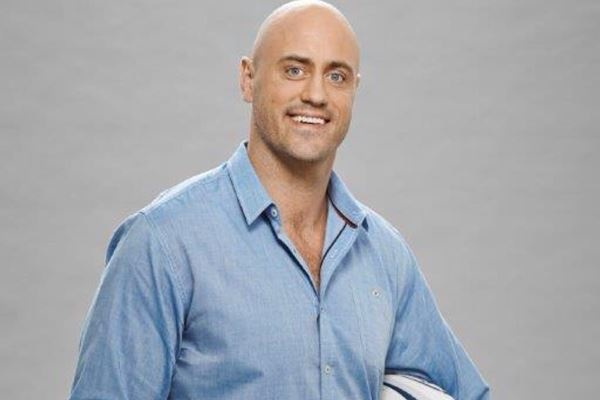 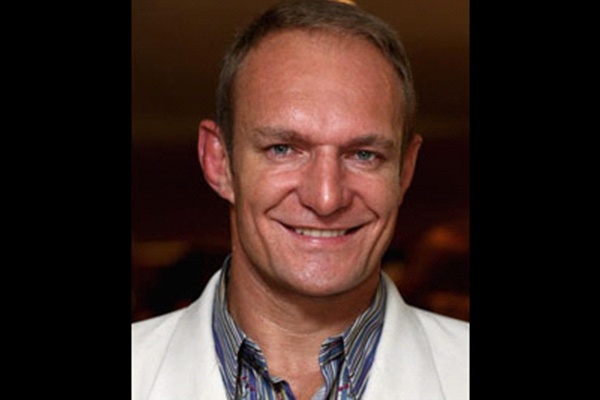