So swimming with sharks was not the intent but very much the possibility while doing his favorite hobby. Spear fishing in The Bahamas is fun and dangerous as you swim underwater armed with goggles, fins and an Hawaiian slingshot. It is, every time, a dangerous opportunity.

Ken likes to think of that sport as the training ground for what he does today with and for people. Ken often helps people to jump overboard away from their safe and comfortable place. He coaxes, cajoles and sometimes pushes others to take on opportunities that they otherwise would not.

Ken walks alongside as a trusted advisor to others as they face the daunting task of self-discovery. He helps them identify unique qualities that are many times unrealized by them. He guides them on how to put what is different about them to intentional and productive use.

As Thought Leader, Ken Tucker brings many years of being a highly sought after speaker and Principal Consultant, formerly with The Gallup Organization, then as Strategic Consultant and CEO of Ken Tucker and Associates, LLC and now Senior Partner at TAG Consulting. He is coauthor of Animals, Inc: a Business Parable for the 21st Century (Warner Books, February 2004) and author of Are You Fascinated? The Four People You Need to Succeed (Dailey Swann Publishing, August 2009), and co-author of The Leadership Triangle, Author along with Todd Hahn and Shane Roberson of Your Intentional Difference: One Word Changes Everything. He is a regular contributor to management columns.

Ken has been interviewed by Sam Donaldson, ABC News, appeared on Bloomberg Television, New York; Fox News, Oklahoma City, and on the CBS affiliate CW 50 Detroit, Michigan. He has been a keynote speaker sharing the platform at times with General Colin Powell, General Norman Schwarzkopf, Jim Collins and Marcus Buckingham. His audiences have included organizations such as Yahoo! Microsoft Corporation, Walgreens, British Telephone and The Ritz Carlton Hotels. Ken uses humor, real life and business examples, and anecdotes to effectively reach his audiences.

Tucker received his bachelor’s and master’s degree from The University of Nebraska at Kearney. He was selected as a Kellogg Fellow in 1998.  Ken Tucker is a native of the Bahamas. He lives with in the Washington, D. C. Metropolitan area.

Engaging the Head, Heart, and Hands of Every Employee, The Strengths-Based Organization and Your Future, Inclusiveness in the Workplace, Five Essential Values of World-Class Organizations, Leadership Is Who You Are- Not Who You Want to Be, Living Your Strengths

Animals, Inc: a Business Parable for the 21st Century 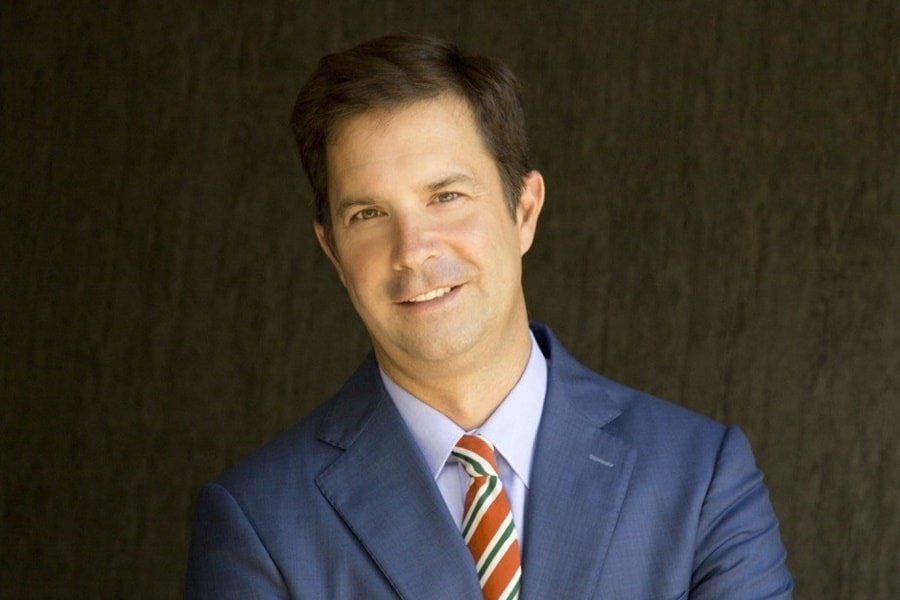 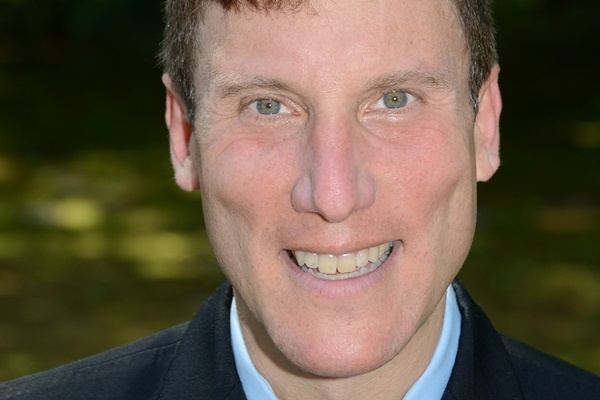 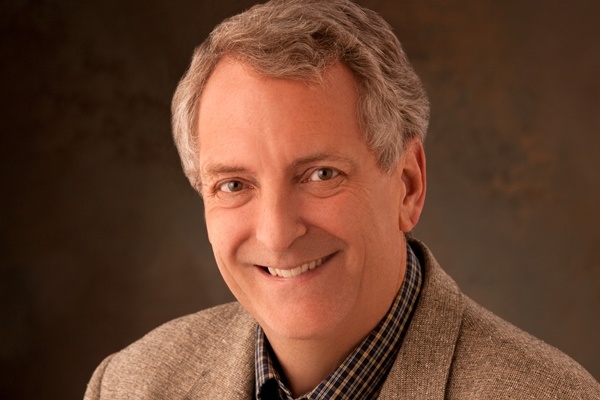 David Ulrich
Professor of Business at the University of Michigan; Partner at the RBL Group