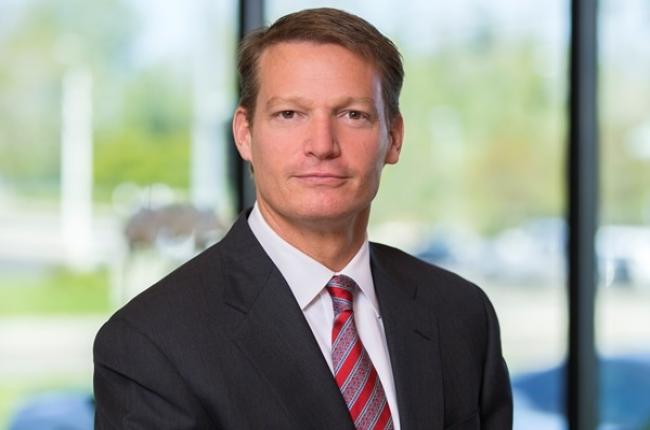 Prior to serving as FireEye’s President, Kevin founded Mandiant Corporation and served as CEO for 10 years. As CEO, Kevin grew a profitable, self-funded organization to approximately 500 employees and over $100M in revenue. FireEye acquired Mandiant for approximately $1 billion. Kevin began his career in the United States Air Force. He served as a computer security officer in the 7th Communications Group at the Pentagon, and later as a special agent in the Air Force Office of Special Investigations (AFOSI), where he worked as a cybercrime investigator.

In the private sector, Kevin served as a director in the security consulting divisions of Sytex (Lockheed Martin) and Foundstone (McAfee). In these roles, he helped organizations address information security challenges including incident response, computer forensics, law enforcement support, counterintelligence, and litigation support.

Kevin has co-authored two books on responding to security breaches, Incident Response: Performing Computer Forensics and Incident Response: Investigating Computer Crime. He provides regular commentary and analysis on cyber security issues for national print and broadcast media, including NBC News, CBS, NPR, Fox News, CNN, the New York Times, and the Wall Street Journal and has been profiled on the cover of Fortune magazine. He has testified as an expert in U.S. federal court, and has also provided testimony in hearings before the U.S. House and Senate intelligence committees. In 2013, Kevin was recognized by Foreign Policy as a leading global thinker.

Kevin holds a bachelor of science in computer science from Lafayette College and a master of science degree in forensic science from the George Washington University. He completed the three-year Harvard Business School Owner/President Management Program in February of 2013. In 2011, Mr. Mandia was named Ernst & Young Entrepreneur of the Year for the Greater Washington area.

Staying Ahead in the World of Cyber Security. The man behind the widely publicized—and startling—2013 report on the Chinese military making cyber incursions into top US companies and government entities, there are few leaders of Kevin Mandia’s experience that can help organizations understand the complexities behind threats that lurk in our vitally important online world. In this thoughtful presentation, Mandia discussed the latest cyber security issues dominating today’s headlines and what businesses can do to proactively protect themselves from these threats. 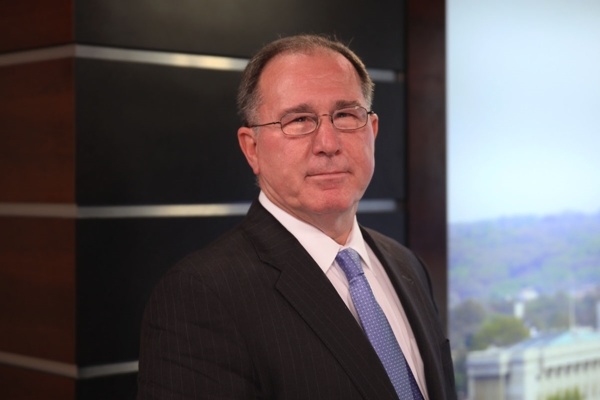 Michael Vickers
Former Under Secretary of Defense for Intelligence