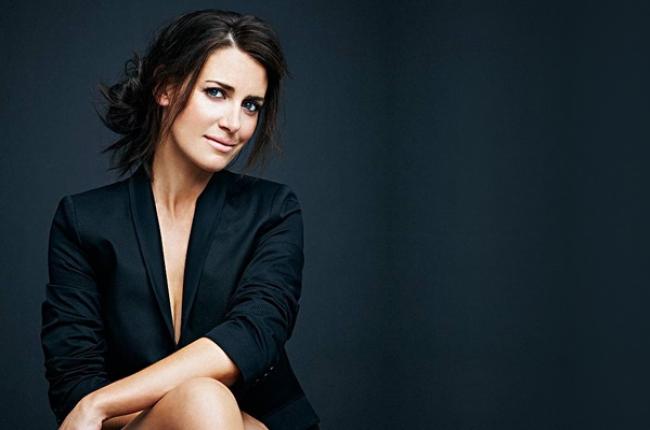 Kirsty Gallacher is one of the UK’s most respected and versatile broadcasters who enjoyed a 20 year successful career at Sky Sports News, anchoring their flagship show and interviewing several huge names, including Anthony Joshua, Jordan Spieth and David Beckham. Kirsty also fronted Sky Sports’ coverage of major annual sporting events including The Ryder Cup and The Masters.

Kirsty has great experience in a variety of broadcasting environments having had her own series for Sky One, Kirsty’s Home Videos which aired for 4 years. In addition, she presented Sky 1’s Gladiators alongside Ian Wright, ITV’s Ant & Dec’s Saturday Night Takeaway, Channel 4’s The Games.

"highly commended by the judges, despite having never danced before!"

2015 saw Kirsty take part in the hugely popular BBC One’s Strictly Come Dancing with partner Brendan Cole. She made it to the 6th week of the competition and was highly commended by the judges, despite having never danced before!

Alongside her broadcast work, Kirsty has worked with a number of recognisable brands including Wellwomen, Speedo, Vauxhall and William Hill.

Kirsty has a huge passion for health and fitness and trains at least 3 to 4 times a week with her trainer. 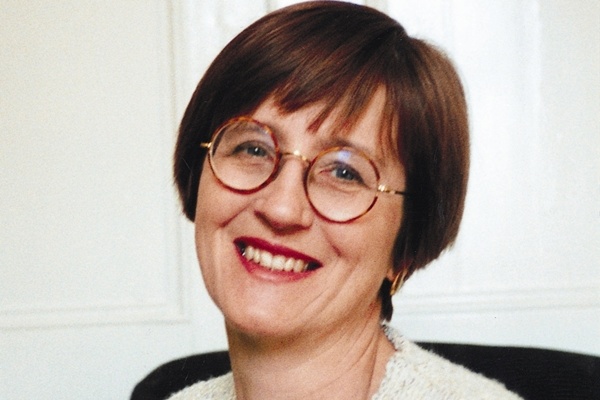