Former Hostage and Author of Six Minutes to Freedom 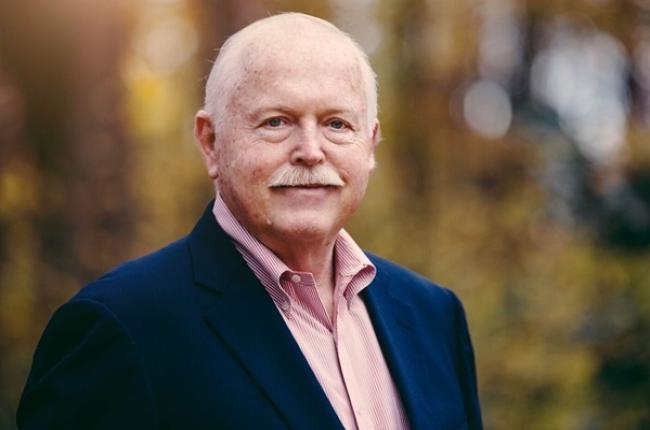 In 1989, at the height of South America’s drug wars, Kurt Muse was the most-wanted man in Panama. His memoir, Six Minutes to Freedom, is currently being made into a major motion picture. A U.S. army veteran raised in Panama, Muse first rose to fame when he led a band of Panamanian patriots for two years in a plot to overthrow the oppressive narco-military dictator General Manuel Noriega by broadcasting an underground opposition radio station dubbed The Voice of Liberty. Once captured by Noriega, Muse was subjected to intense interrogation, paraded in front of the press, threatened, and ultimately placed in solitary confinement for nine months before being rescued by American Special Operations Forces.

Throughout Muse’s time in a “concrete box” in Modelo Prison, as he steeled himself for certain death, he reflected on the most important things in life, took mental vacations to the Appalachian Trail, and, ultimately, wrote his final words to his wife, Anne, on a small, ripped bit of paper. Under threat of imminent execution, elite and secretive U.S. Army Delta Force operators fought their way into Modelo and freed Muse in a daring rescue mission codenamed Acid Gambit.

Exclusively represented by Leading Authorities speakers bureau, Muse details his triumphant reflections on life in his speeches, and shares deeply personal recollections from his time in confinement alongside accompanying mementos and pictures. Muse’s candid, emotional, and humorous storytelling leaves audiences laughing, crying, and in awe of his mental fortitude. In addition to touching upon mental toughness and the importance of rising above difficult challenges or environments, Muse’s speeches inspire both internal reflection and a focus on what really matters.

Following the intense chain of events surrounding Operation Acid Gambit, Mr. Muse and his family resettled in the United States where he began a printing and graphics company in Northern Virginia, the same line of work that had brought his family to Panama years before. He sold the company and later accepted a position as a Strategic Planning and Development Manager at the Nevada Test Site, a U.S. Department of Energy reservation in Nevada. Kurt later co-founded Immersive Media Tactical Solutions, which was tasked by the U.S. Army with driving more than 10,000 miles in both Iraq and Afghanistan to collect valuable “street view” images of the countries. IMTS also provided equipment and personnel that assisted the U.S. Army’s route clearance and counter IED operations in both theaters. Muse’s management and international business career spans 40 years in total, 15 of which were spent overseas. 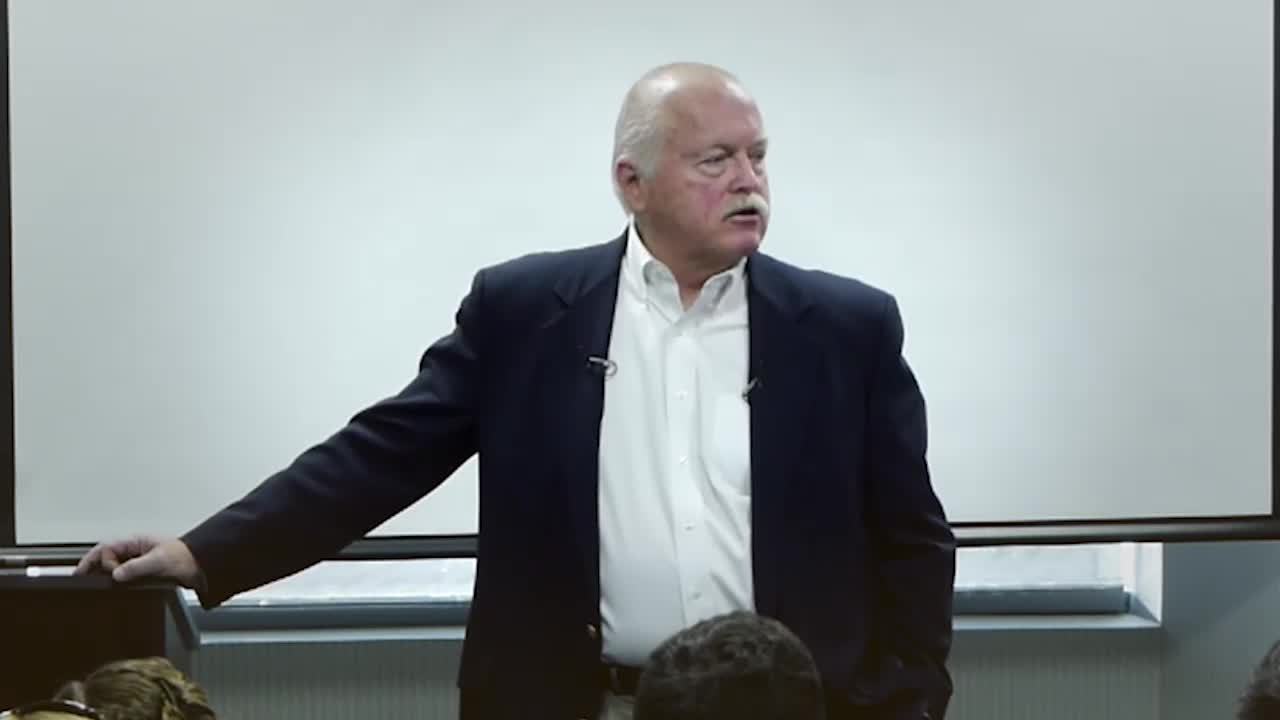 The Inspiring Story of Kurt Muse: Through his speech, American-born Kurt Muse takes audiences back to the nine months he spent in a small concrete cell in Panama’s Modelo Prison in 1989. The former Panamanian opposition leader, whose inspiring life story is being turned into a major motion picture, candidly recounts his life as an oppositionist, a prisoner in solitary confinement, and, ultimately, the first American to be freed by U.S. Army Delta Force operators.

Muse’s thrilling account of surviving imprisonment and escaping execution by narco-military dictator General Manuel Noriega’s regime is emotional, riveting, and, at times, humorous. Muse’s honesty, paired with photos and mementos from his time in Panama, are disarming and impactful. His speech promises lessons learned on the importance of mental toughness, overcoming adversity, and, perhaps the most powerful—the most important things in life.