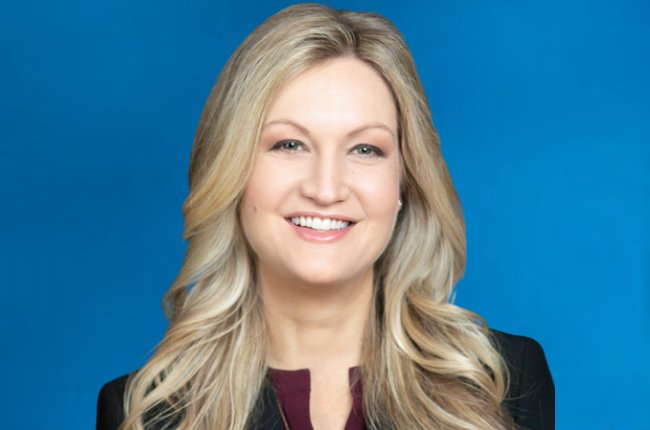 Dr. Lindsey Piegza is the Chief Economist for Stifel Financial. She specializes in the research and analysis of economic trends and activity, world economies, financial markets, and monetary and fiscal policies.  Prior to her role with Stifel, she was the Senior Economist for an investment bank in New York City for eight years consulting clients in the U.S., Europe, Asia and the Middle East.

A highly sought-after speaker across national and international forums, Piegza is often quoted in the business press. She is a regular guest on CNBC, Bloomberg, CNN and Fox Business, as well as national radio and other business news outlets. Piegza is also a monthly op-ed contributor for The Hill.

In addition to her role with Stifel, Piegza is an instructor at the Pacific Coast Banking School, a member of the Chicago Federal Reserve Advisory Committee, SIFMA Economic Advisory Roundtable Chair, co-chair of the NABE International Roundtable, and a well-respected author. Piegza has published numerous academic papers in prestigious journals such as the Harvard Business Review and in textbooks from Northwestern University’s Kellogg Graduate School of Management.

Piegza is a member of the National Association for Business Economics (NABE), American Economic Association (AEA), the Economic Club of Chicago and the Economic Club of New York.  Piegza was also named a 2019 Women of Influence by the Chicago Business Journal. She holds two degrees from Northwestern University in political science and economics, and earned her Ph.D. in economics from the City University of New York. She is a native of Chicago and is based in Stifel’s downtown Chicago office. 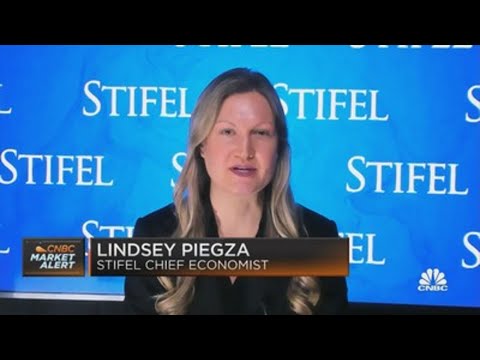 Piegza: Watch closely for signs of any support for a larger rate hike at the June meeting

Piegza: Watch closely for signs of any support for a larger rate hike at the June meeting

Piegza: Policymakers Themselves are Uncertain About the Direction of Rates.

Here's how the market volatility might weigh on the economy

Chief Economist Dr. Lindsey Piegza will look at the pace of our economic recovery and what it means going forward for overall growth, interest rates and monetary policy. She will cover macro-economic trends in consumer spending and corporate investment, in addition to new Federal Reserve policy initiatives and the potential economic effects of these changes. She will also examine the changing global and political environment, and the outlook for potential recession. Participants will leave this session able to advise management teams on the possible effect of economic issues on their organizations. 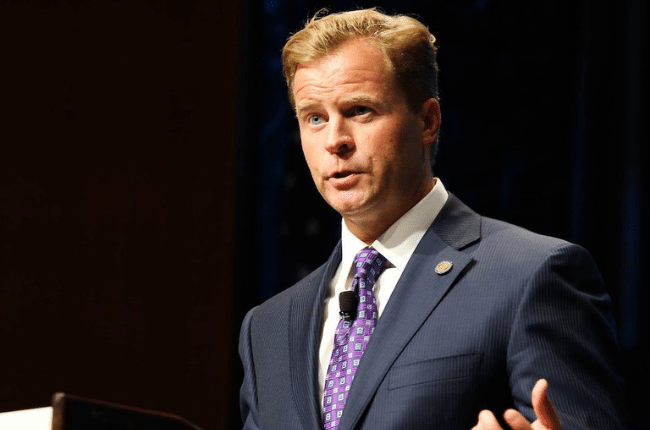 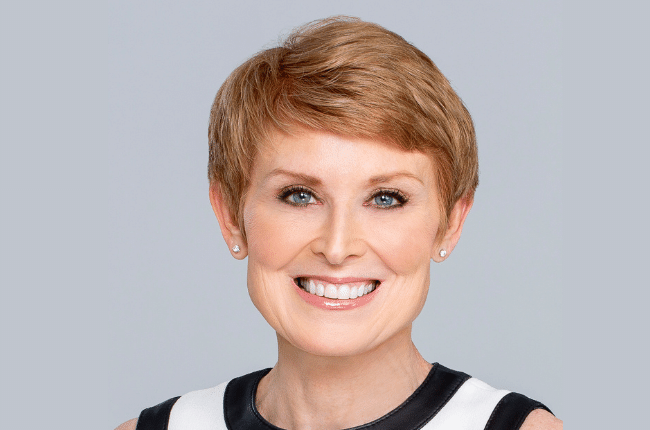