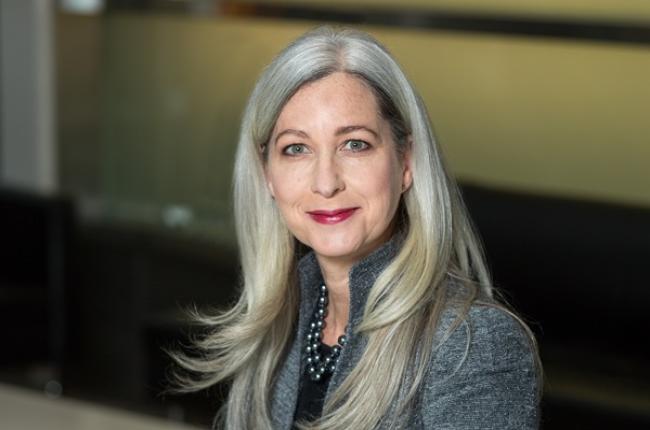 Marci Rossell is a world-renowned economist and financial expert who electrifies audiences nationwide, speaking candidly on the nexus of economics, politics, culture, and the media. She honed her animated style serving as the popular, lively Chief Economist for CNBC, where she became a household name and a must-watch source of financial news. The former co-host of the well-known “pre-market” morning news and talk show Squawk Box is revered for taking complex economic issues, often dull in the button-down business press, and making them relevant to people's lives, families, and careers.

Exclusively represented by Leading Authorities speakers bureau, she discusses America’s current and future role in the global economy, factors responsible for recessions, how Washington influences Wall Street and the markets, and the specific forecast for the U.S. economy over the course of the next 18-24 months. She is also well-versed in the stock market, investor behavior, consumer confidence, and what accountable capitalism looks like in 2019 and beyond. With a knack for making complex topics more digestible, Rossell’s authentic, high-energy talks deliver a stimulating and often optimistic economic outlook, providing an insider’s perspective on key factors of economic disruption. Her creative, thought-provoking commentary will ring in the audience members' ears well after she leaves the stage.

Prior to her career in broadcast journalism, Marci served as Corporate Economist and Investment Spokesperson for OppenheimerFunds, one of the nation’s largest mutual fund companies. Her success in the private sector led to her economic commentary being revered and ultimately her appointments on nationally syndicated talk shows. Before moving to Wall Street, she was an expert witness for Deloitte & Touche in court cases involving economic issues. Marci began her career as an economist with the Federal Reserve Bank of Dallas.

Marci earned a Ph.D. in Economics from Southern Methodist University, where she was named one of the Young Alumni of the Year in 2002. She brings a world of experience — from Main Street to Wall Street — when discussing the U.S. economy, international events, and movements in capital markets.

The Forces Fueling the US Economy

Dr. Marci Rossell: The Nexus of Economics, Politics, and Culture

Economic Forecast 2020: Big Election, No Recession. One of the most trusted names in financial reporting and economics, Dr. Rossell delivers an optimistic U.S. economic outlook for the next 18-24 months. While many businesses and consumers are stuck in a “wait and see” pattern, Rossell calls a recession unlikely. Drawing on history, theory, and her ringside seat to Wall Street, she delivers an insider’s perspective on the most important economic events of our time and discusses the impact of key factors like Brexit, the ongoing trade war, and a non-traditional inverted yield curve.

Global Economic Outlook: Opportunities for Growth. Join Dr. Marci Rossell as she explains what has caused a slowing in global growth. She looks at the implications of the current “wait and see” mentality of both businesses and consumers, China and India’s new roles on the world stage, the rise of Millennials, and the emergence of cheap energy, among other factors.

The Stock Market, the Investor, and the Media. A prior Wall Street economist and the former CNBC Chief Economist and co-host of Squawk Box, Dr. Marci Rossell is uniquely positioned to discuss the ins and outs of the media’s relationship with the economy. In her forward-looking talk, Dr. Rossell pulls back the curtain on the way public figures and journalism influence buying power, investor behavior, and consumer confidence and offers a preview of what’s to come in our increasingly social-media-reliant world.

The New Corporate Citizen: Social Responsibility, Business Ethics, and Accountable Capitalism. Can capitalism survive the 21st century? With this talk, Dr. Rossell looks at the shortcomings of the current economic system as well as the rapid growth of movements that challenge a capitalism worldview. She considers who is responsible for the growing public distrust of economic institutions as well as how financial crises can be prevented in the future.

Hear From One of The Most Trusted Economists, Dr. Marci Rossell

Marci is a total homerun. She is the kind of speaker I wish I could use at every single meeting. We will definitely have her back again.

Marci was well received by all of our guests. She made a complex topic both interesting and digestible to a variety of audience members (students, faculty, alumni, business members, etc.). We would definitely recommend her! 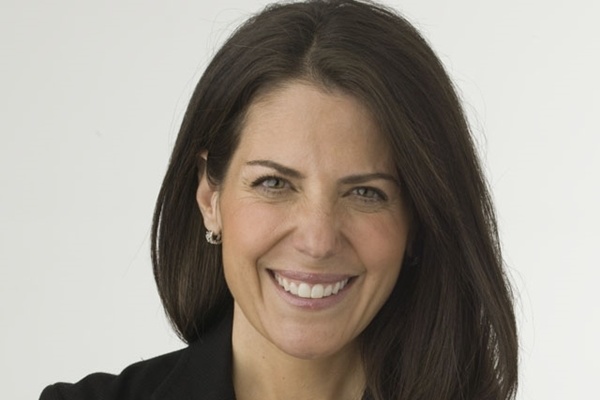