Co-Creator and Co-Host, The Circus: Inside The Greatest Political Show On Earth 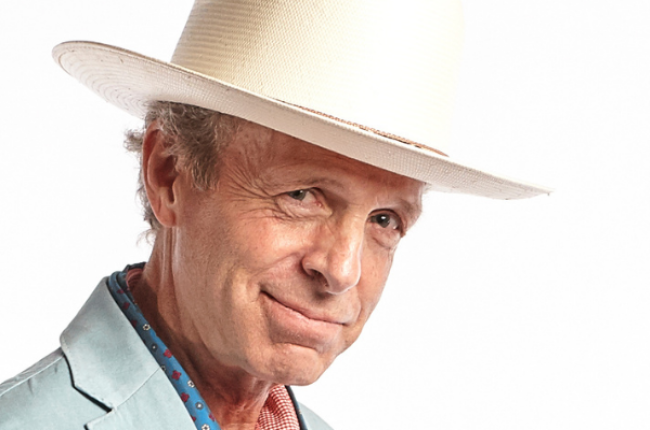 Mark McKinnon is a political advisor, reform advocate, media columnist, and television producer. He is the creator, executive producer, and co-host of Showtime’s real-time political documentary series The Circus – the most successful unscripted show in the history of the network now in its fifth season.

Dedicated to a bipartisanship, McKinnon cofounded No Labels (nolabels.org), an organization dedicated to bringing our parties together to problem solve and heal the partisan divide in our country. An award-winning communications strategist and media producer, Mark has been awarded more than 30 Pollie and Telly awards honoring the nation’s best political and public affairs advertising.

According to Broadcasting and Cable magazine, McKinnon is one of “a handful of players behind every big decision, consensus, or roadblock in Washington . . . putting a unique, sometimes hidden stamp on the outcome of today’s debates.” Politics Daily has also written, “He’s known for his originality in a field typified by copycats, a mellow personality in a world populated with high-strung brutes and ecumenical urges in a profession dominated by its unadulterated partisans.”

“McKinnon is evidence that principled centrism is not an oxymoron,” wrote John Avalon in a Daily Beast column about the 25 best centrist pundits. “McKinnon piloted John McCain’s 2008 primary campaign to victory. But he announced in advance that if Barack Obama won the Democratic nomination, he would ride off into the sunset rather than participate in the negative attacks he knew would be required. This is unheard of in the world of modern politics, where partisanship trumps principle as a matter of course.”

President George W. Bush says of McKinnon, “I was really impressed by Mark’s creativity, and I was particularly impressed by his honesty.” Senator John McCain, in his typical straight-talk fashion, remarks, “He’s almost a genius.” And former President Barack Obama calls McKinnon “a class act.”

President Bush appointed McKinnon to serve as a governor of the Broadcasting Board of Governors. He serves on the board of the Austin Film Society, and he lectures frequently at universities, including the JFK School of Government at Harvard University and the LBJ School of Public Affairs at the University of Texas at Austin. He has been a regular columnist for The Daily Beast and The London Daily Telegraph and a consultant to Aaron Sorkin’s HBO show The Newsroom and Netflix’s House of Cards.

McKinnon attended the University of Texas at Austin and served as editor of the award-winning university newspaper, The Daily Texan; he was arrested and jailed during his tenure in 1980 for defending the first amendment. He spent several years in Nashville working as a songwriter with Kris Kristofferson (and was wildly unsuccessful). McKinnon also is a two-time Ironman finisher. His quality of life is exceptionally enhanced by the enduring love and patience of his wife, Annie — whom he started dating before he had a driver’s license — and his daughters, Brita and Kendall.