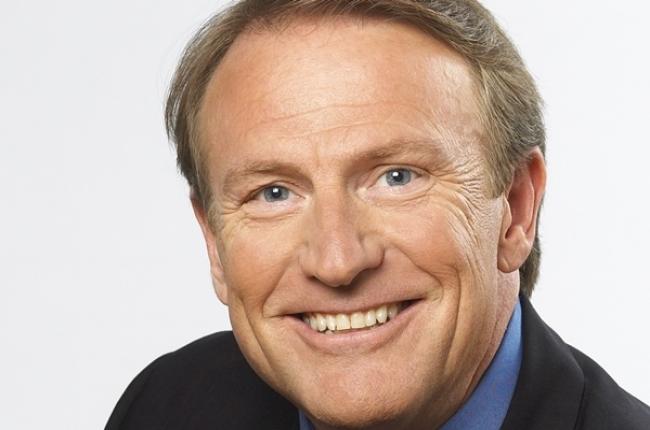 Mark C. Thompson is a world-renowned authority and top speaker on leadership, driving change and innovation, sales growth, and customer and employee engagement. Mark is an expert on executive leadership, business strategy, and innovation who has spent over 25 years leading teams and building companies from the ground up. He delivers actionable, valuable and practical advice for leaders at all levels of an organization.

Currently a highly sought after executive coach and venture investor, Forbes called Mark one of America’s Top Venture Investors with the ‘Midas Touch’. Mark was recently featured as one of the “World’s Top Executive Coaches” by the AMA and one of the “Top 30 Communications Professionals for 2015” by Global Gurus. He works with the US State Department and the World Bank’s President’s Leadership Council as a key authority on growth and innovation. Mark advises top leaders in Fortune 500 and Global Fortune 1000 companies as well as the executive teams who are leading high growth startup companies in Silicon Valley today.

A New York Times bestselling author whose books include: ADMIRED: 21 Ways to Double Your Value; Now Build a Great Business; and Success Built to Last - Creating a Life that Matters, Mark is also an innovation leadership columnist for Forbes.com, Inc.com and FastCompany.com. His most recent bestseller ADMIRED is a primer on how the world’s “most admired companies” achieve long-term success and growth as well as the qualities that are common to “most admired leaders”. Mark has worked side by side with three of the world’s most legendary disruptive innovators: Steve Jobs, Charles Schwab and Virgin Group founder Sir Richard Branson. He brings insight from decades of experience with these great leaders and research on the culture of companies and brands that achieve the highest levels of employee engagement, customer loyalty and continuous sales growth.

Mark was Charles Schwab’s former chief of staff and chief customer experience officer, and the Executive Producer of Schwab.com which today has assets over $2.4 Trillion. He is a co-founder of Sir Richard Branson’s Entrepreneurship Centres and an advisor to Virgin Unite Entrepreneurs. Mark is a founding advisor of the Stanford Realtime Venture Design Lab, and is a visiting scholar at his alma mater, Stanford University. He has served as faculty at the World Economic Forum and World Business Forum, is a member of the Clinton Initiative, and executive coach for TED Fellows.

A successful venture capitalist over the last two decades, Mark was as an early investor in companies like Facebook, Netflix and eSurance. He has been a Board Member for many well known technology, biotech and retail companies, including: Best Buy, Korn Ferry, and Interwoven (now owned by HP). He was the Chairman of the Board for Rioport, which popularized the MP3 player prior to the iPod. He is an investor in Cancer Genetics, a leader in DNA-based diagnostics for clinical management of cancer treatment. Mark serves as a founding Board of Directors member for Smule, the top music app company on iTunes which has over 125 million users worldwide. As a Broadway producer, Mark’s plays have earned five Tony Awards and a total of ten Tony nominations, including Peter and the StarCatcher with Disney, and StickFly with Alicia Keys. 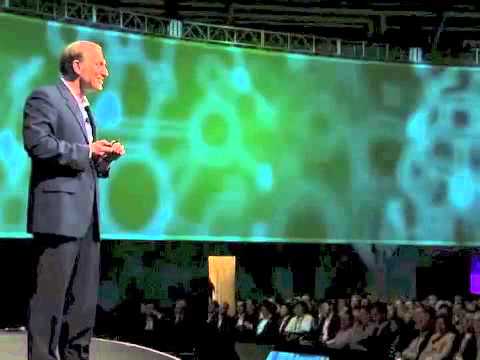 How to Transform the Customer Experience

How to Transform Your Business

Prior to your event, Mark Thompson and his Stanford team will interview your executives to create an exact fit with your theme. As a senior operating executive, chief of staff, board member, and chief customer experience officer at Schwab, Best Buy, Korn Ferry, Virgin, and Apple, Thompson brings a wealth of business acumen to every presentation.

Business Transformation: Drive Change and Create a Culture of Innovation.  Disruptive innovation is happening all around us in almost every industry. “Disruptive Innovation” can mean: disrupting your competitors, customer relationships, internal processes, reward systems, management strategy, the status quo and “last century thinking”. But how do you create a culture of innovation that enables a big company to think and act like a small one? Thompson shares insights on world-class companies that struggled with change - some that failed to adjust to meet changing markets and others that reinvented their business models and transformed entire industries with disruptive innovations. Thompson answers several questions that will help you understand how to:

Building A Most Admired Brand through Customer and Employee Engagement. Leaders of the world’s Most Admired Companies know that the customer experience IS the brand! Customer engagement is not about transactions, it’s about relationships - acting as though you’d put your own money on the line in your customer’s company. If you were investing in your customer’s company, you’d think differently about how you deal with them and fight for their success like it was your own. Thompson brings many examples of how the most admired brands approach customer engagement and set the standard for lasting customer relationships in their industries. These companies understand four key components that lead to lasting customer relationships:

Most Admired Leadership: Nobody Does It Alone! Building Great Teams. Thompson shares insights into the top leadership qualities of the world’s Most Admired Leaders according to the most engaged employees. In a broad survey of over 10,000 employees in 110 countries, Thompson’s research team identified the top eight leadership traits that people want from their leaders. He presents case studies from many of these leaders including his experience working directly with several of them. He outlines how the Most Admired leaders have achieved such enduring success over decades and how they consistently:

Fanatic Sales Growth- Success Built to Last; Growing from Good to Great to Admired.  In this high-impact keynote, Thompson reveals the critical drivers behind long-term sales growth and enduring success. He lays out the key factors that differentiate companies that are good, those that become great and those that are admired.

Admired: 21 Ways to Double Your Value

Now, Build a Great Business!: 7 Ways to Maximize Your Profits in Any Market

Success Built to Last: Creating a Life that Matters 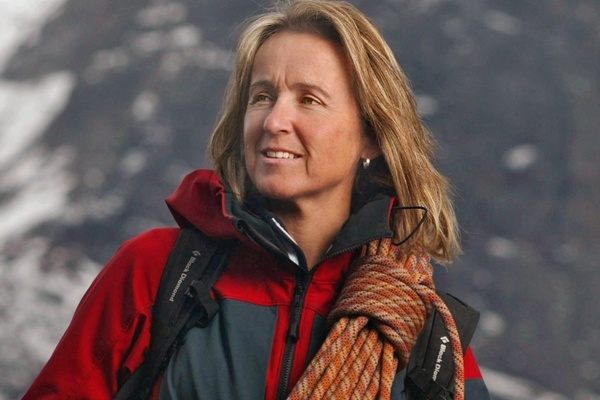 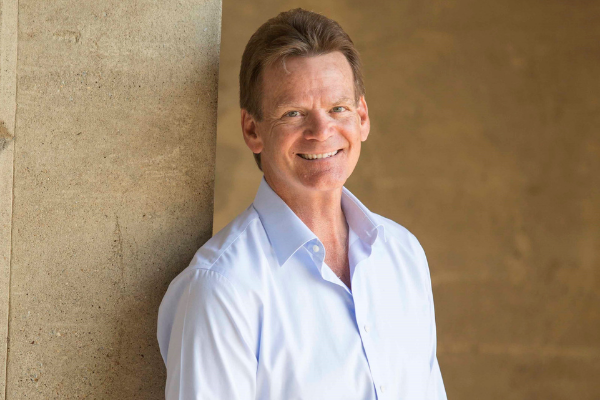