Best-Selling Author and Expert on the Global Economy

Marvin Zonis is an Emeritus Professor at Booth where he taught courses on the international political economy, political risk, and business leadership. He was the first professor at the Business School to teach a course on the effects of digital technologies on global business. He was given the Norman Maclean Award in 2013 for outstanding contributions to teaching and to the student experience at the University of Chicago.

He also consults and gives speeches to corporations and professional asset management firms throughout the world on leadership, as well as on political risk, helping them to identify, assess, and manage their risks in the changing global environment.

He is a member of the Board of Advisers for the Comptroller General of the United States at the GAO, the Board of Directors of CNA Financial and a Fellow of PWC Advisory Services. He was a cofounder and chairman of DSD, a software development company based in Moscow and Chicago.

Zonis has spoken and written extensively on globalization, digital technologies, emerging markets, Middle Eastern politics, the oil industry, Russia, and U.S. foreign policy. He is an internationally acclaimed authority on the Middle East and has spent the last 55 years studying Islam and the Middle East. He is the former director of the Center for Middle Eastern Studies at the University of Chicago and former president of the American Institute of Iranian Studies. He has lived in Iran, hitchhiked through Afghanistan in the 1960s, studied Islam in Iraq beginning in 1964, and has traveled extensively throughout other parts of the region.

His writings have been published, among other places, in the Financial Times, The New York Times, the International Herald Tribune, and the Japanese journal Nikkei Weekly. His books include Risk Rules: How Local Politics Threaten the Global Economy, co-author (May 2011) ; The Kimchi Matters: Global Business and Local Politics in a Crisis Driven World, co-author; Majestic Failure: The Fall of the Shah; and The Political Elite of Iran. 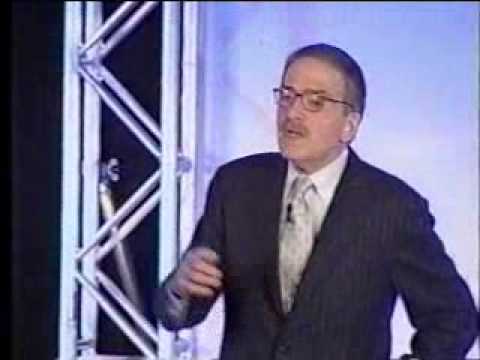 The Political Elite of Iran

The Eastern European Opportunity: The Complete Business Guide and Sourcebook