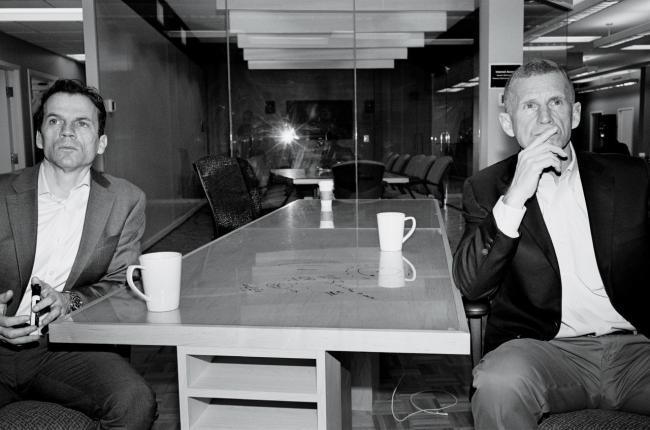 McChrystal Group is an elite advisory services firm that aims to build adaptable teams capable of solving the world’s most complex leadership challenges. The firm’s diverse mix of professionals from the military, intelligence community, academia, and private sector are charismatic presenters and can speak with authority about leadership, management, and helping organizations of all kinds become more adaptable.

General Stan McChrystal founded McChrystal Group to apply lessons learned in the battlefield to corporate America. In 2003, when he took command of the Joint Special Operations Task Force, he quickly assessed that conventional military leadership approaches were failing. Al Qaeda in Iraq was a decentralized network that could move quickly, strike ruthlessly, and seemingly vanish into the local population. The allied forces had a huge advantage in numbers, equipment, and training—but none of that seemed to matter.

To defeat Al Qaeda in Iraq, General McChrystal and his colleagues discarded a century of conventional wisdom and remade the task force, in the midst of a grueling war, into something new: a network that combined transparent communication with decentralized decision- making authority. The walls between silos were torn down. Leaders looked at the best practices of the smallest units and found ways to extend them to thousands of people on three continents, using technology to establish a oneness that would have been impossible even a decade or two earlier. The task force became a “team of teams”—faster, flatter, more flexible—and beat back Al Qaeda. 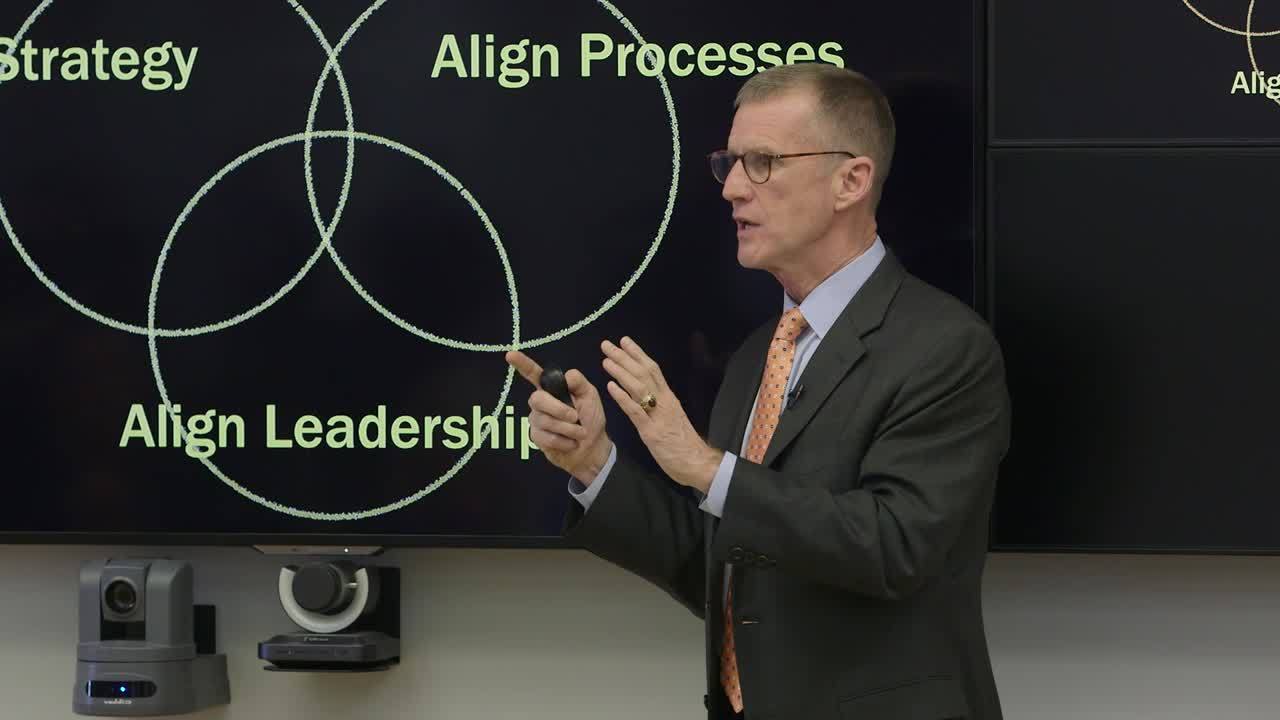 Times of crisis require leaders to energize, focus, and equip their teams with practical and actionable guidance on how to lead through uncertainty. Partner with McChrystal Group subject matter experts to leverage a tailored, remote webinar solution that will provide advice from McChrystal Group leaders with experience in crisis management, the opportunity to reinforce your organizations cultural values, and help for your leaders to navigate their organizations while under pressure.

Living the “Team of Teams” Story. In dynamic, highly-tailored workshops the McChrystal Group goes beyond an ordinary keynote to allow audiences to experience first-hand what it takes to become an effective leader and build high-performing teams. In their signature, hands-on special operations simulation, the audience takes on the responsibilities of a special force agent, working to solve challenges while maintaining effective communication in a high-stakes environment. High levels of customization allow for concrete take-aways and actionable, industry-specific insights that inject energy into any meeting. With a variety of program offerings- from leadership development to focused workshops and tailored industry partnerships- and experience with companies spanning from Fortune 500 execs to small tech start-ups, the McChrystal Group makes a great addition to any program.