Leading Doctor in the Healthcare Industry 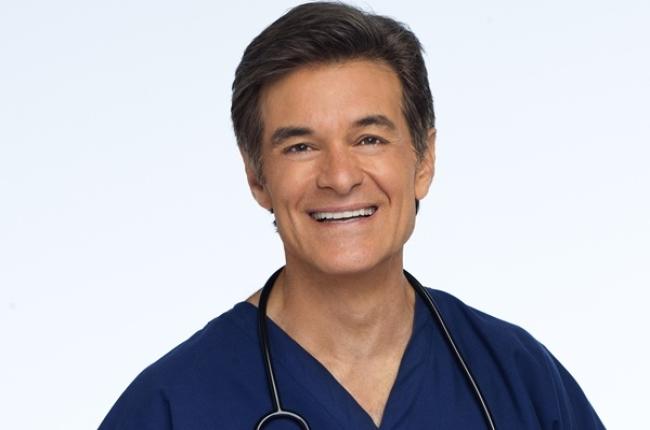 In addition to numerous appearances on network morning and evening news programs, Dr. Oz has been recurrently featured on Oprah and numerous other talk shows and has guest hosted the Charlie Rose show. He is a chief medical consultant to Discovery Communications and has hosted several shows, including Second Opinion with Dr Oz. He also appears in several other Discovery programs, including Life Line, Daily Rounds, Live Transplant, and National Body Challenge. Additionally, he served as medical director of the Denzel Washington movie, John Q.

Dr. Oz is the author of the award-winning book, Healing from the Heart, as well as numerous pieces in Newsweek, O magazine, and The New England Journal of Medicine. He has a bi-monthly column in Esquire magazine. His newest book, You-The Owner's Manual: An Insider's Guide to the Body That Will Make You Healthier and Younger was released in May 2005 and is currently listed on The New York Times Bestseller list.

In addition to belonging to every major professional society for heart surgeons, Dr. Oz was named to Global Leaders of Tomorrow by the World Economic Forum, won the prestigious American Association for Thoracic Surgery Gross Research Scholarship, and has received an honorary doctorate from Istanbul University. He was voted "The Best and Brightest" by Esquire magazine, one of the "Doctors of the Year" by Hippocrates magazine, and named one of the "Healers of the Millennium" by Healthy Living magazine. He is annually elected as one of the best physicians in the USA by the Castle Connolly Guide as well as other major ranking groups.

Dr. Oz was born in Cleveland, Ohio, and received his undergraduate degree from Harvard University in 1982 and obtained a joint MD and MBA in 1986 from the University of Pennsylvania School of Medicine and Wharton Business School. He was awarded the Captain's Athletic Award for leadership in college and was Class President, followed by President of the Student Body during medical school.

Healing From the Heart

You: The Owner's Manual

You: On a Diet