Director of Research and Learning, McChrystal Group & Author of Red Team: How to Succeed by Thinking like the Enemy 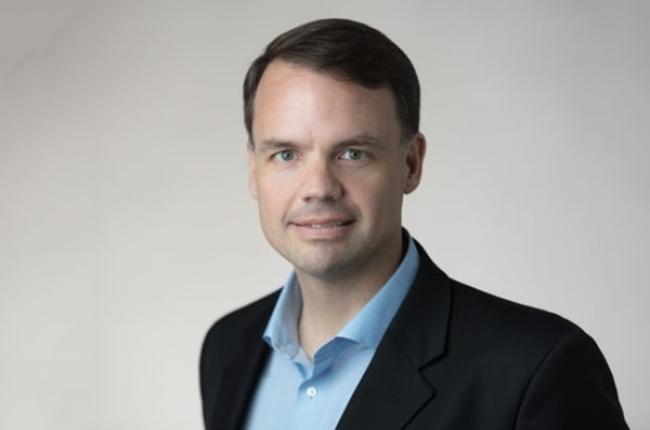 Micah Zenko is the Director of Research and Learning at the McChrystal Group. In this role, he works with clients to improve organizational performance through red teaming, strategic planning, and scenario development.

Often called “thinking like the enemy,” red teaming is the process of using a group inside your company to challenge existing strategy, find weaknesses or potential pitfalls, and get ahead of them. Using tailored strategies to help leaders and teams explore and understand their vulnerabilities and future opportunities, Zenko facilitates difficult, open dialogues by asking probing questions of both C-level and entry-level teams. His tactics get companies to rethink strategies and consider challenges they otherwise wouldn’t, opening up new channels of conversation and producing “Aha!” moments that can be transformative to company culture and help organizations identify and exploit their unique competitive advantages. Exclusively represented by Leading Authorities speakers bureau, Zenko uses fascinating military and corporate case studies to showcase how cognitive biases impair our ability to identify and fix strategic blind spots before they spin out of control, underline why “best practices” aren’t always so, and illustrate how to get ahead of would-be-crises before they occur using red teaming.

Zenko is the author of the book, Red Team: How to Succeed by Thinking Like the Enemy. He is the first person to write an all-encompassing book about the phenomenon of red teaming, and his research for the book included more than five years and 250 interviews with leaders and disruptors including hackers, officers from the NYPD Counterterrorism Bureau and the CIA Red Cell. Zenko’s research sits at the intersection of human behavior and business strategy with the goal of helping companies challenge existing assumptions and assess the potential adversarial perspective.

In addition to his work with the McChrystal Group, Zenko is also the Whitehead Senior Fellow at Chatham House, a London-based NGO whose mission is to analyze and promote the understanding of international issues and current affairs. Prior to joining the McChrystal Group, Zenko also served as a Senior Fellow at the Council on Foreign Relations, where he researched and published on a range of national security and foreign policy issues. Zenko has also previously held positions with the Belfer Center for Science and International Affairs at Harvard University, the State Department's Office of Policy Planning, Veterans for America, and the Brookings Institution.

In addition to his book Red Team, Zenko is the author of Clear and Present Safety: The World Has Never Been Better and Why That Matters to Americans and Between Threats and War: U.S. Discrete Military Operations in the Post-Cold War World. His articles have been published in major publications including The Atlantic, The Guardian, Foreign Policy, and Business Insider. Zenko has a Doctorate degree in Political Science from Brandeis University.

How To Succeed By Thinking Like The Enemy. In this dynamic presentation, Micah Zenko zeroes in on the link between organizational pathologies—including things like groupthink and habitual behaviors—and the stunning statistic that 70% of employees typically don’t speak up when they see a problem within their organization. What’s more, every five years, 30% of publicly-listed companies vanish. Reviewing the reasons leaders and groups become complacent and why we can’t “grade our own homework,” Zenko explores the need for red teaming and helps groups understand how to implement it within their own organization. Zenko uses incredible case studies of government and private sector groups using red teaming to their benefit—including how the NYPD typically simulates all major events ahead of time to consider every hypothetical crisis. Great for senior leaders and teams at the ground level, Zenko will motivate your team to reconsider what they think they know and push themselves towards an “Aha!” moment.

Applied Creativity.  In this speech, Micah Zenko interactively explores of the science of creativity both at the individual and the team level. Drawing from experience as director of research and learning at the McChrystal Group, he shares immediately practical tips about how any person or group can reliably become more divergent and creative thinkers, along with actionable strategies for how to apply creative practices to any business or industry.

Creating Culture Change. Every organization wants to "change the culture," but often without fully understanding what the concept is, why it matters, and what their own culture is. In this talk, Micah Zenko dispels widespread myths of culture, and reveals how it can be mapped, and, subsequently, demonstrably changed. Uses a mix of case studies, anecdotes, and hard data, he delivers powerful insights and strategies on how businesses can spark culture change within their own organizations.

Leaders Can Make Really Dumb Decisions. This Exercise Can Fix That

Why Leaders Should Expect Their Own Company's Collapse

Red Team: How to Succeed By Thinking Like the Enemy 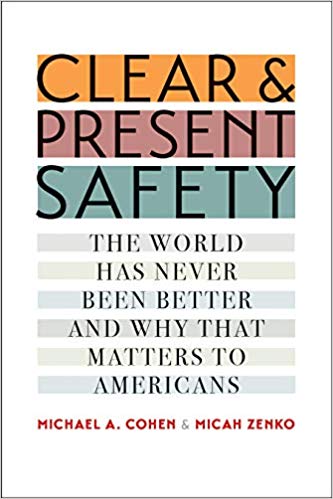 Clear and Present Safety: The World Has Never Been Better and Why That Matters to Americans 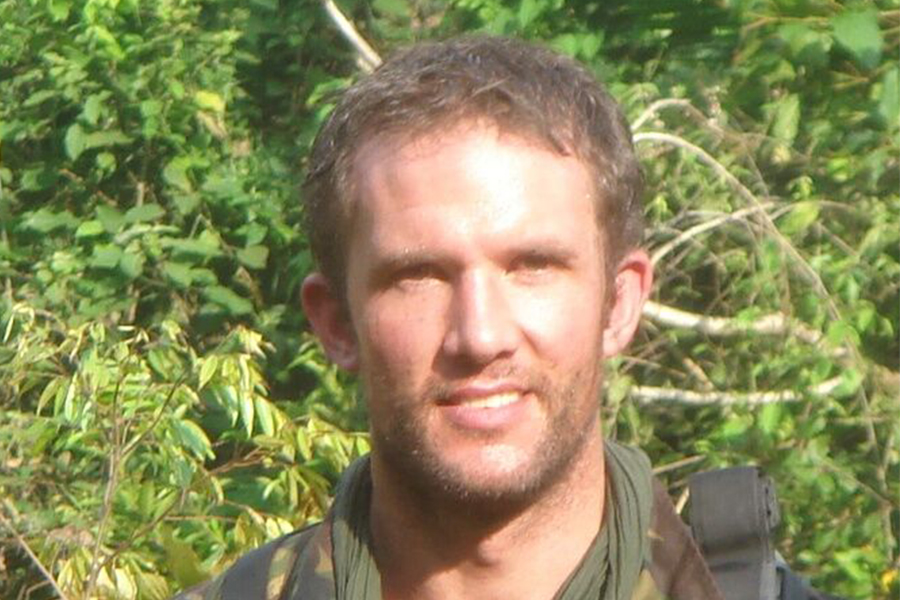 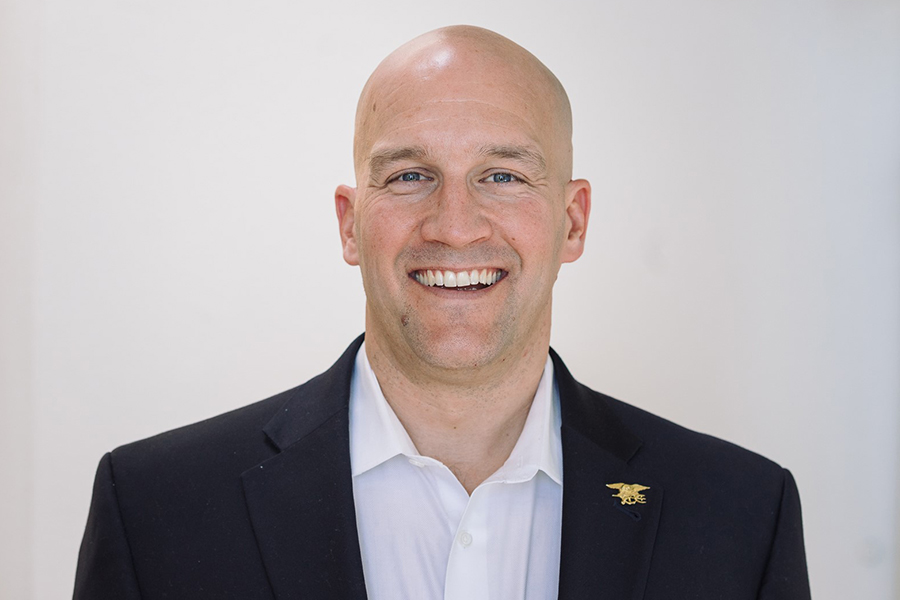