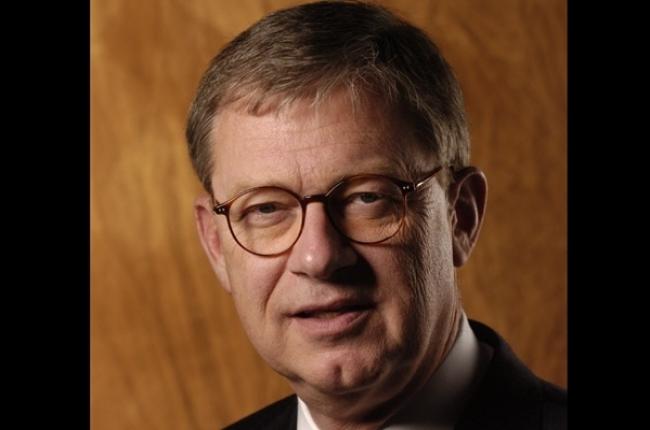 Michael Barone is Senior Political Analyst for the Washington Examiner and a Resident Fellow at the American Enterprise Institute. He is a contributor to Fox News Channel and co-author of the book, The Almanac of American Politics 1972-2016. He grew up in Detroit and Birmingham, Michigan. He was graduated from Harvard College (1966) and Yale Law School (1969), and was an editor of the Harvard Crimson and the Yale Law Journal.

Barone has been the principal co-author of The Almanac of American Politics, the first edition of which edition appeared in 1971, and the 22nd edition, published by National Journal, appeared in August 2013. He is also the author of Our Country: The Shaping of America from Roosevelt to Reagan (Free Press, 1990), The New Americans: How the Melting Pot Can Work Again (Regnery, 2001; paperback edition, July 2006), Hard America, Soft America: Competition vs. Coddling and the Competition for the Nation’s Future (Crown Forum, 2004; paperback edition, 2005), Our First Revolution: The Remarkable British Upheaval That Inspired America’s Founding Fathers (Crown Forum, 2007) and Shaping Our Nation: How Surges of Migration Transformed America and Its Politics (Crown Forum, October 2013).

Over the years he has written for many other publications in the United States and several other countries, including the Economist, the Times Literary Supplement and the Daily Telegraph and the Sunday Times of London. His twice-weekly column is syndicated by Creators Syndicate.

Barone received the Bradley Prize from the Lynde and Harry Bradley Foundation in 2010, the Barbara Olsen Award from The American Spectator in 2006 and the Carey McWilliams Award from the American Political Science Association in 1992.

Barone lives in Washington, DC, He has traveled to all 50 states and all 435 congressional districts, and also to 54 foreign countries. 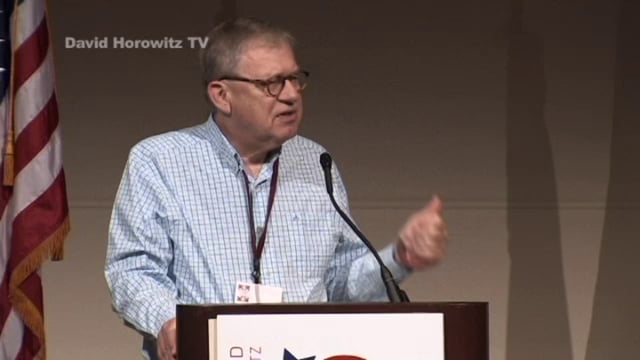 Hard America, Soft America: Competition vs. Coddling and the Battle for the Nation's Future