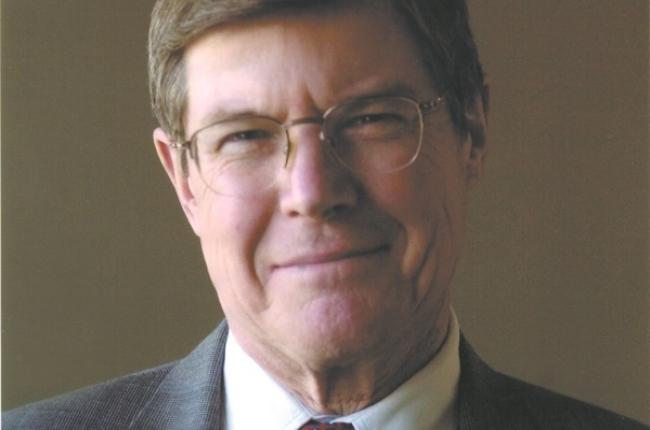 A journalist for more than 50 years, 45 of them in Washington, Morton Kondracke has covered nearly every phase of American politics and foreign policy, and has done so in newspapers and magazines, on television and radio. He is a commentator on the Fox News Channel where he was seen nightly as a Fox All Stars panelist on Special Report and weekly co-host of The Beltway Boys. He is senior editor and columnist for Roll Call, Capitol Hill's feisty independent newspaper. He currently holds the Jack Kemp Chair in Political Economy at the Library of Congress.

Mr. Kondracke is also a former panelist on The McLaughlin Group, an “original” and 16-year regular on the NBC/PBS public affairs show, seen on 350 stations nationwide. He is the author of Saving Milly; Love, Politics, and Parkinson’s Disease published in 2002.

Award-Winning. In November 1994, he won the Washington Post's coveted Crystal Ball Award as the only journalist to predict the Republican Congressional landslide. In November 1996, he was first runner-up for this honor. Since November 1991, Kondracke has written Pennsylvania Avenue, a twice-weekly column on national politics, White House-Congressional relations, and domestic and foreign policy issues. It is syndicated nationally to 400 newspapers through United Features Syndicate and Newspaper Enterprise Association.

Flexible Presentations. In his presentations, Kondracke focuses with humor, insight and experience on current politics, Washington controversies, and upcoming elections, and the Congressional agenda. Besides politics, he is especially expert on health care and foreign policy. He will tailor his presentation to the particular interests of his audience, researching its issues on Capitol Hill. He also addresses societal issues including censorship and cultural morality, and speaks eloquently on the politics of health care and funding for medical research.