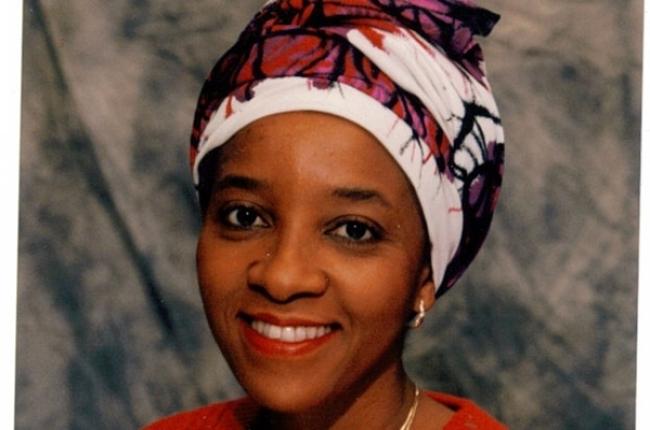 The challenges of growing black and female in apartheid South Africa has led Naomi Tutu to her present as an activist for human rights. Those experiences taught how much we all lose when any of us is judged purely on physical attributes. In her speeches she blends the passion for human dignity with humor and personal stories.

Ms. Tutu is the third child Archbishop Desmond and Nomalizo Leah Tutu. She was born in South Africa and has also lived in Lesotho, the United Kingdom and the United States. She was educated in Swaziland, the US and England, and has divide her adult life between South Africa and the US. Growing up the 'daughter of...' has offered Naomi Tutu many opportunities and challenges in her life. Most important of these has been the challenge to find her own place in the world. She has taken up the challenge and channeled the opportunities that she has been given to raise her voice as a champion for the dignity of all.

Her professional experience ranges from being a development consultant in West Africa, to being program coordinator for programs on Race and Gender and Gender-based Violence in Education at the African Gender Institute at the University of Cape Town. In addition Ms Tutu has taught at the Universities of Hartford and Connecticut and Brevard College in North Carolina.

She started her public speaking as a college student at Berea College in Kentucky in the 1970's when she was invited to speak at churches, community groups and colleges and universities about her experiences growing up in apartheid South Africa. Since that time she has become a much sought after speaker to groups as varied as business associations, professional conferences, elected officials and church and civic organizations. Ms. Tutu has also led Truth and Reconciliation Workshops for groups dealing with different types of conflict. Together with Rose Bator she presents a workshop titled Building Bridges dealing with issues of race and racism. The two also lead women's retreats through their organization Sister Sojourner. They are also writing a book provisionally titled I Don't Think of You as Black: Honest Conversations on Race and Racism.

In addition to speaking, Ms. Tutu is a consultant to two organizations which reflect the breadth of her involvement in issues of human rights. The organizations are the Spiritual Alliance to Stop Intimate Violence (SAIV), founded by renowned author Riane Eisler and Nobel Peace Prize Laureate Betty Williams, and the Foundation for Hospices in Sub-Saharan Africa (FHSSA). 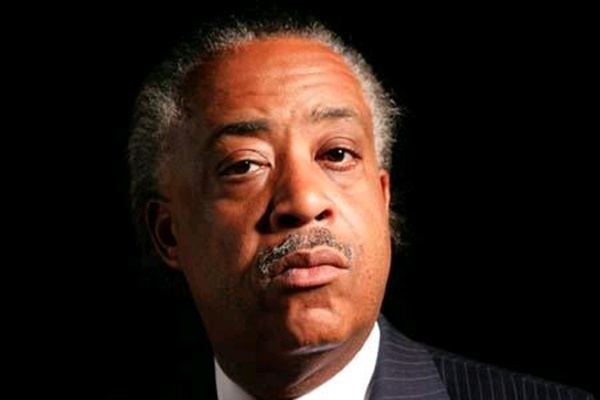