Former Special Inspector General for the Troubled Asset Relief Program (SIGTARP) Neil Barofsky was responsible for auditing and investigating the purchase, management, and sale of assets under the $700 billion Troubled Asset Relief Program (TARP). As SIGTARP, Barofsky created and oversaw the office’s audit and enforcement divisions, provided oversight and transparency through nine quarterly reports to Congress and 13 audit reports, and testified in more than 20 Congressional hearings. Under Barofsky’s leadership, SIGTARP’s investigations led to the recovery or avoidance of loss through fraud of more than $700 million and resulted in more than a dozen criminal convictions.

New York Times best-selling author Glenn Greenwald called Barofsky “easily one of the most impressive and courageous political officials in Washington,” saying that he “vigilantly fought for his independence as TARP watchdog.” One New York Times article also applauded him for his willingness to “stand up to some of the most powerful people and institutions in Washington or on Wall Street.” Barofsky addresses TARP, transparency, the economy, financial regulations, banking, and our nation’s fiscal situation.

Prosecutorial Background. Prior to assuming his role as SIGTARP, Neil Barofsky was a federal prosecutor and the assistant United States attorney for the southern district of New York City. In that role he tried more than a dozen criminal cases and conducted myriad arguments. During his time as a prosecutor, he founded a new prosecutorial group devoted to the investigation and prosecution of mortgage-fraud-related crimes and acted as its senior trial counsel.

Barofsky was also a member of the Securities and Commodities Fraud Unit, where he prosecuted white collar crimes, including the accounting fraud case that led to the convictions of the top officers at Refco Inc. For his work on this case, Barofsky was awarded the Attorney General’s John Marshall Award and the Executive Office of the United States Attorneys’ Director’s Award. Finally, he led the multi-jurisdictional international investigation that resulted in the indictment of the top 50 leaders of the Revolutionary Armed Forces of Colombia (FARC) on narcotics charges, a case described by the then attorney general as the largest narcotics indictment filed in U.S. history, as FARC controlled more than half of the world’s cocaine production.

Professorship, Educational Background, and More. Currently, Barofsky is an adjunct professor and senior fellow at the Center on the Administration of Criminal Law and the Mitchell Jacobson Leadership Program on Law and Business. He is also the senior contributing editor for Bloomberg TV. 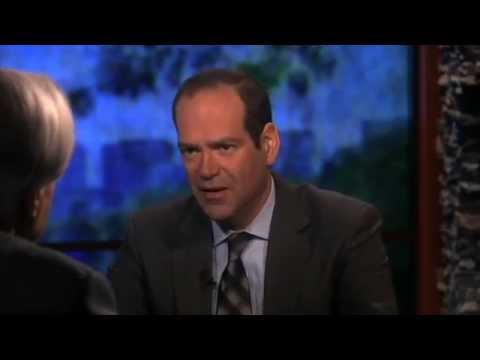 TARP: Its Successes and Failures. Neil Barofsky addresses TARP and its successes and failures based on the original goals of the program and his experience as SIGTARP. While TARP largely contributed to preventing a meltdown of our financial system, many of its other goals – goals required of the program in order to pass Congress – were not successful. These failures include many of the “Main Street” subsidies. With a visual presentation and a level of complexity that can be customized to his audience, Barofsky describes his recommendations to the Treasury and what TARP did well and could have done differently in order to affect more lasting improvements to our financial system.

Causes and Responses To the Financial Crisis. Barofsky addresses the causes of the financial crisis and the varying responses aimed at averting fiscal disaster. From banks that were “too big to fail” and white collar crime issues to an overall lack of transparency and an effective block of regulatory reforms, he discusses what led up to the crisis that caused one of the worst recessions in our nation’s history. Barofsky then explains the responses – from Congress, from the President, and from Wall Street – to the crisis, addressing the logic that led to the formation of TARP. In his presentation, Barofsky takes the complicated issues of where we were as a nation and where we are now in relation to our current fiscal environment and explains the ramifications of our most recent financial crisis.

The Financial Crisis and Its affect on Banking and Housing. While most financial institutions will praise TARP as a success, the program did not meet most of its “Main Street” goals – most important of which was purchasing mortgages to preserve homeownership. TARP also exacerbated the problem of financial institutions that are “too big to fail,” with the biggest banks now 20% larger than they were before the crisis. With a visual presentation and a level of complexity that can be customized to his audience, Neil Barofsky addresses what the original goals of TARP were, how and why the program deviated from its original purpose, and what effects of this deviation are on the banking industry, mortgage lending, and housing in middle-class America.

White Collar Crimes. Prior to assuming his role as SIGTARP, Neil Barofsky was a federal prosecutor and the assistant United States attorney for the southern district of New York City. He has experience with mortgage, securities and commodities, and accounting fraud, including several high-profile cases. With his extensive experience prosecuting white collar crimes, Barofsky discusses the crimes that led up to the financial crisis and those that occurred following the bailouts. He also addresses the lack of accountability for many executives on Wall Street and how this issue should be rectified.

Where the Bailout Went Wrong 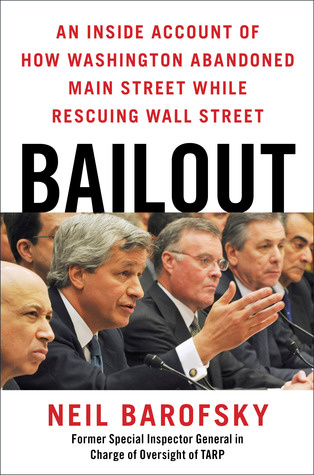 Bailout: An Inside Account of How Washington Abandoned Main Street While Rescuing Wall Street 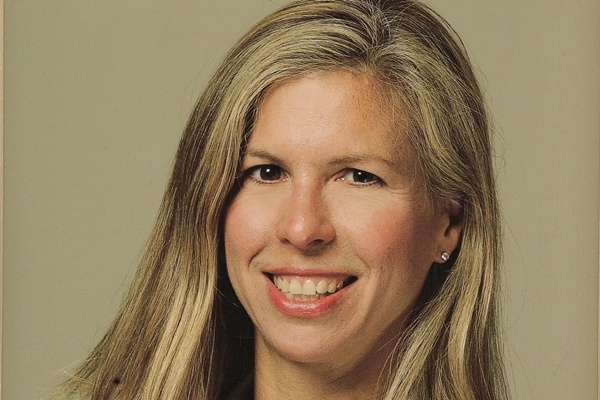 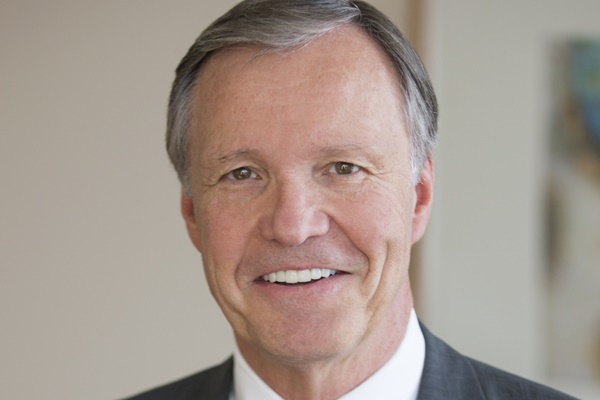