Niklas Modig is a researcher at the Center for Innovation and Operations Management at Stockholm School of Economics and is one of the leading authorities within lean and operational excellence. He has been living for extended periods in Japan and reads, writes, and speaks Japanese fluently. From 2006 to 2008, Niklas was a visiting researcher at the “Center of Excellence – Manufacturing Management Research Center” at University of Tokyo where he researched together with Professor Takahiro Fujimoto who is the leading Toyota researcher of all time.

As the first and only foreign researcher in the world Niklas was given access to conduct a in-depth study of Toyota Motor Corporation’s most high-performing service systems. He has spent thousands of hours inside Toyota trying to understand the depth of their philosophy.

Researcher background. Niklas’ main research focus is how the lean concept and Toyota Production System can be applied and integrated within the entire value chain of organizations. He is also well-know for his lean management concept which numerous of top-management teams have adopted.

In parallel with his business research, Niklas is also researching about change management and competence development by making qualitative studies of various organizations, groups and individuals. He is coaching students, artists, top-athletes and executives within personal efficiency and work-life balance. His latest concept is called Lean On Myself.

Niklas currently works as a supervisor and strategic facilitator for various multi-national companies and organizations, such as Anticimex, AstraZeneca, ABB, ComHem, Ericsson, Nordea, Saab Group, Scania, Siemens, SEB, Vattenfall, Volvo Cars, Telenor, etc. but also various hospitals, public organizations, management consulting firms, private equity firms, venture capital firms, etc. He has taken a leading position as inspirational lecturer within the field of lean and operational excellence. Niklas is the author of the best-selling book This Is Lean – Resolving the Efficiency Paradox which has sold over 175 000 copies and became the Nr.1 best-selling management book in Sweden 2012 and the most sold lean book of all time. The book has been launched in Swedish, English, Danish, Finnish, Polish, French, German, Spanish and Norwegian. In 2012 Niklas was selected as one out of 101 Super-talents in Sweden by the weekly business publication Veckans Affärer.

Defining Lean and Operational Excellence. Lean is the most spread management concept in the world. It is applied within all types of functions in almost every industry. Recent research however shows that there are much more to learn. In this lecture, one of the leading lean speakers – Niklas Modig – will give you a deeper understanding of what operational excellence is really about. As the only foreign researcher in the world, Niklas has spent thousands of hours inside Toyota Japan decoding their philosophy and way of working. He will share his latest insights and help us explore how we can take our improvement initiatives to the next level and resolve the efficiency paradox.

Lean Change Management. Lean Change Management is a workshop aiming to help managers to understand the core features of lean management and change management. The workshop is applicable for all types of industries, directed to executives at all managerial levels and appeals to both novices and experts. The intention of the workshop is to cover all basic aspects that an executive needs to know in order to lead and drive a lean transformation program. What is a lean operations strategy? How is it implemented? How is a lean culture developed? What is the role of the management? Why do organizations fail and what are the main success factors?

Lean healthcare. Lean started to spread into the service industry for more than ten years ago. Today it is extensively used within healthcare. Almost every hospital in Scandinavia is utilizing lean – or similar “flow” oriented concepts – in order to improve the situation for their patients. The aim is to eliminate queues, waiting time, waste, inefficiencies and bureaucracy in order to improve quality, flexibility and process flow. There is unfortunately still a lot of misunderstandings regarding what lean is and especially how it can be adopted within healthcare. In this lecture Niklas Modig will share his latest insights regarding lean healthcare. He will share a variety of cases from both private and public hospitals in Sweden. 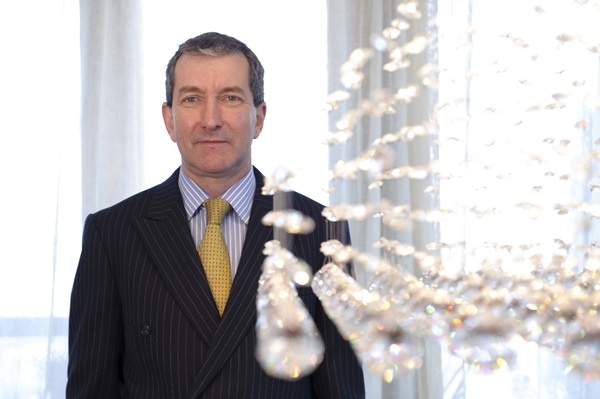 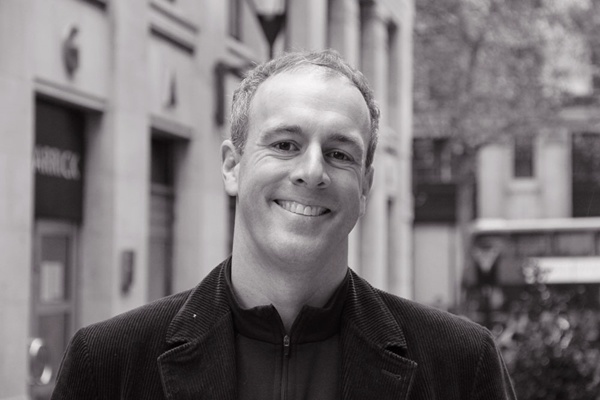