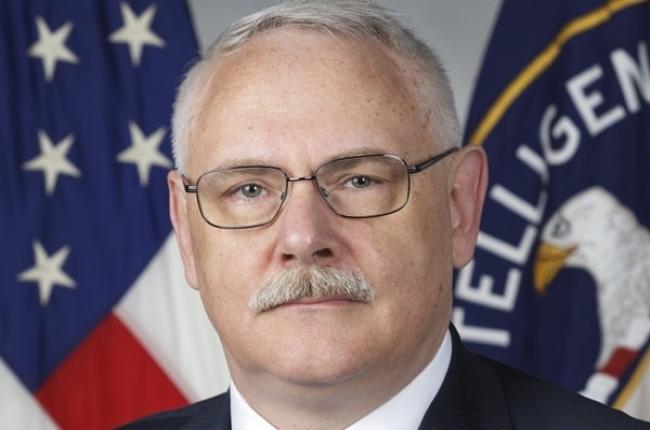 During his 34-year career in the IC and in addition to Iran, Mr. Roule has managed numerous programs relating to the wider Middle East. He has held multiple senior assignments in Washington DC as well as during his 15 years working overseas.

In addition to his regional expertise, Mr. Roule has extensive experience with counterintelligence, counterproliferation, counterterrorism, cyber, and sanctions issues relating to the region. During his career he initiated and led numerous multi-agency programs which produced tailored analytic and collection products to enable policy makers across several administrations to understand geopolitical developments and navigate international challenges in a turbulent region.

Since leaving the Central Intelligence Agency in October 2017, Mr. Roule has appeared on CNN, NPR, Bloomberg Television, the popular podcast “Intelligence Matters,” and serves as a frequent contributor to the website The Cipher Brief.