The Rt Hon Owen Paterson MP is a high-ranking and influential British politician who served in the Cabinet under Prime Minister David Cameron. He has been the Member of Parliament for the North Shropshire constituency since 1997.

Owen read History at the University of Cambridge and attended the National Leathersellers’ College.  He spent twenty years in the leather industry speaking French and German, travelling abroad for over a third of the year.  He opened up new markets taking the business from 15% exports to 95% exports. He was President of COTANCE, the Confederation of European Tanning Associations which he turned into a campaigning organization for free trade.

As Shadow Minister for Agriculture, Fisheries, and Food he wrote a ground-breaking Green Paper on how to run a modern fisheries policy using lessons learned from visits to key fishing nations across the North Atlantic, including the USA. He then spent three years as Shadow Secretary of State for Northern Ireland visiting every week. This proved invaluable in 2010 when he was appointed to the Coalition Cabinet as Secretary of State for Northern Ireland.

He rapidly oversaw the publication of the Saville Report on the Bloody Sunday Inquiry. He negotiated a significant increase in funding from the Treasury for security measures to counter the increasing threat from dissident Republicans. With the business community, he built an unprecedented all-party alliance for the devolution and reduction of Corporation Tax.

He again successfully negotiated a significant increase in funding from the Treasury, this time for flood defenses. Using his fluency in French and German combined with extensive experience of European negotiations, he built key alliances which helped conclude a CAP reform, mitigating the worst of the EU Commission’s original proposals. Working closely with industry and travelling frequently, he launched a major export drive, opening up 112 new markets for British food and drink products.  In the teeth of intense opposition from green groups, he championed the use of new technologies to improve agricultural productivity and combat new diseases. He oversaw a rationalization of DEFRA’s organizations and made a number of key appointments from the business sector.

He left the Government in 2014 and founded the think tank UK2020 in order to research and publish optimistic, outward-looking, Conservative policies.  He has made a number of major interventions around the world on energy policy and innovative agricultural technologies. He published a radical paper on health showing the shocking failure of the NHS to deliver outcomes on a par with other developed nations. In September this year, UK2020 delivered a further paper on the failure of the UK University funding system to offer students value for money.

In 2015, within days of the Conservative Party winning the general election and in anticipation of a referendum on the UK’s membership of the EU, he was one of the three founding members of Vote Leave which went on to become the designated campaign organization for the EU referendum. This helped win 17.4 million votes to leave the EU, the largest vote for any issue in British history.

He continues to play an active role in ensuring that the result is delivered in Parliament, speaking, writing, and broadcasting regularly. 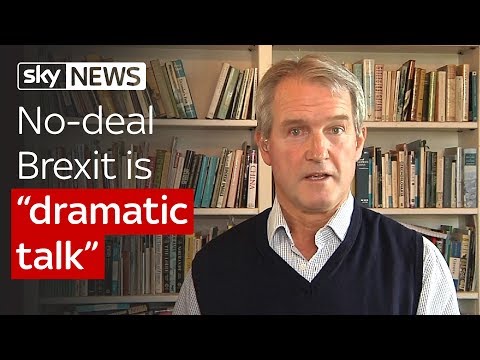 Owen Paterson On Brexit & What Is Next

Owen Paterson On Brexit & What Is Next 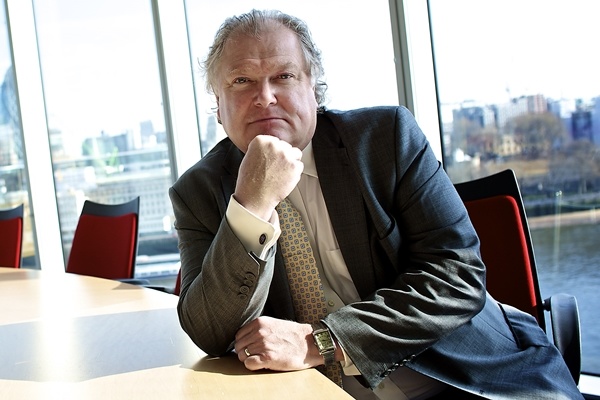 Former Director General of the UK’s Confederation of British Industry 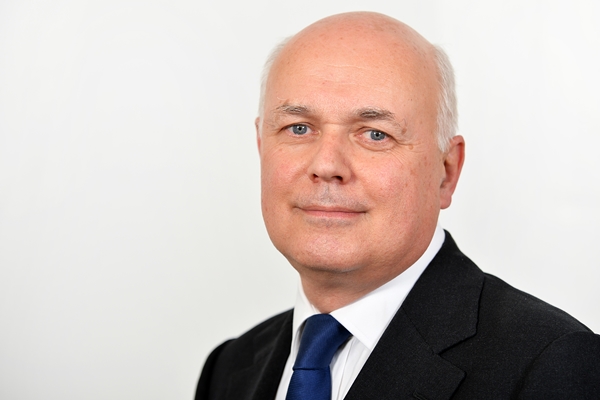 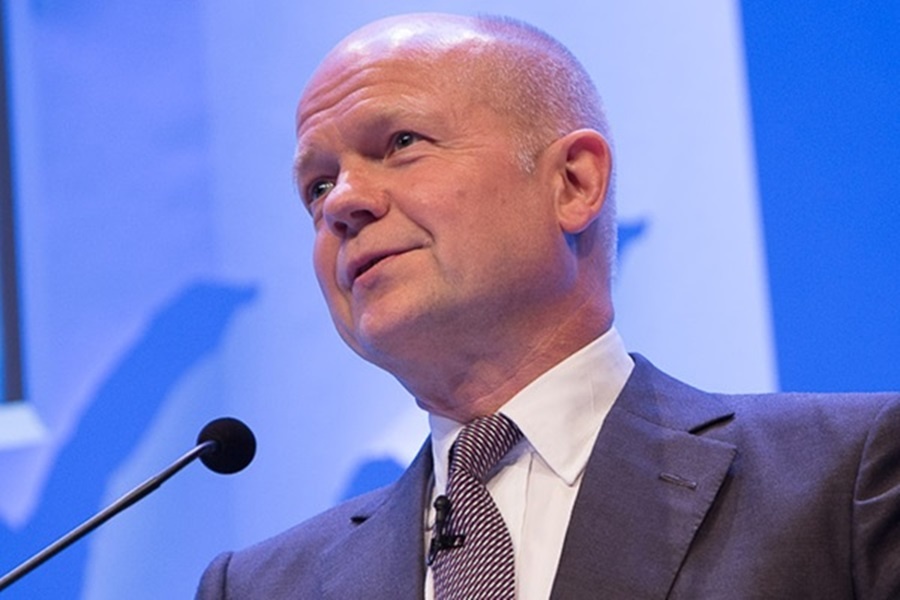