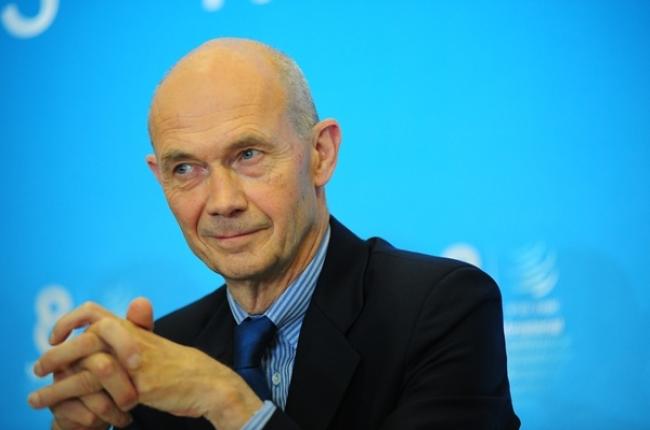 Pascal Lamy is the President of the Paris Peace Forum and Brunswick Europe Chair.

He presents in both English and French. 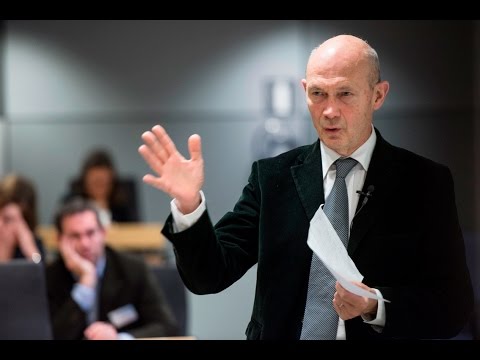 Adaption and Change in Global Governance

Adaption and Change in Global Governance