Author & Former President and Part Owner of The Philadelphia 76'ers 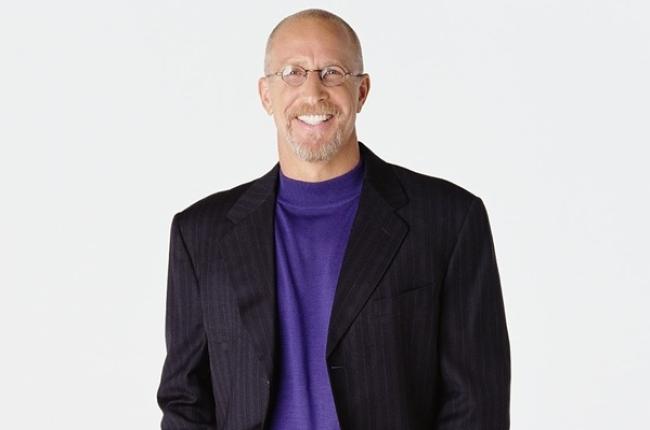 Pat Croce graced the cover of Success magazine as the first person to ascend from the training room to the boardroom of a professional sports team. His remarkable success as a physical therapist and pioneer in the sports medicine field to the colorful leader responsible for the resurrection of the Philadelphia 76ers as a NBA championship contender has been defined as one of the most amazing stories in sports history.   Through his business savvy, dynamic personality, and emphasis on customer service, Pat Croce created Sports Physical Therapists, a sports medicine empire of 40 centers in 11 states, into a top-ten finalist for the prestigious Malcolm Baldrige National Quality Award. Following the sale of his company, Croce focused his entrepreneurial spirit and indestructible positive attitude on the purchase of the NBA's last place team, the Philadelphia 76ers in 1996. During his 5-year tenure as President, the team rose from worse to first in the NBA standings and broke franchise records in attendance, revenue, merchandise, and consecutive wins on the way to the NBA Championships against the Los Angeles Lakers in 2001.

Pat Croce next tackled television as a lively commentator on the NBA on NBC, a Tae Kwon Do commentator for the Summer Olympic Games 2004 in Greece (Croce is a 4th degree Black Belt), and during that same year hosted a nationally syndicated daily TV show Pat Croce: Moving In for Sony Pictures Television. Pat Croce's most recent role was as a panel judge on ABC's American Inventor.

Pat Croce continues to fill requests as a nationally-renowned motivational speaker, and is the author of the New York Times bestseller, I Feel Great and You Will Too!, the motivational tome 110%, and the business book Lead or Get Off the Pot!

Pat Croce was the proud recipient of the "Entrepreneur of the Year" Award, featured on the cover of Inc magazine as "The Dale Carnegie of the 21st Century," and honored with A&E Biography's "Community Hero" Award. Pat Croce continues to thrive as a serial entrepreneur with interests in the fields of entertainment, technology, and lifestyle.

I Feel Great and You Will Too!