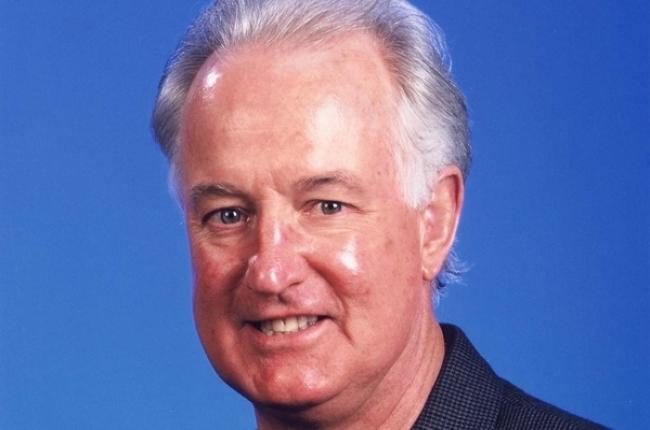 Pat Williams is the co-founder and senior vice president of the NBA’s Orlando Magic. As one of America’s top motivational, inspirational, and humorous speakers, he has addressed thousands of executives in organizations ranging from Fortune 500 companies and national associations to universities and nonprofits. Clients include AllState, American Express, Cisco, Coca-Cola, Disney, Honeywell, IBM, ING, Lockheed Martin, Nike, PriceWaterhouseCoopers and Tyson Foods to name a few. Pat is also the author of over 65 books, his most recent title being Coach Wooden: The 7 Principles that Shaped His Life and Will Change Yours.

Pat served for seven years in the United States Army before spending seven years in the Philadelphia Phillies organization—two as a minor league catcher and five in the front office; he also spent three years in the Minnesota Twins organization. Pat became a pro sports general manager at age 24—one of the youngest in history, and he has spent 49 years as a player and executive in professional baseball and basketball. Since 1968, he has been in the NBA as general manager for teams in Chicago, Atlanta, Philadelphia—including the 1983 World Champion 76ers—and the Orlando Magic, which he co-founded in 1987 and helped lead to the NBA finals in 1995. That makes Pat one of only two NBA executives in history to serve as general manager of four different franchises. Twenty-three of his teams have gone to the NBA playoffs and five have made the NBA finals. In 1996, Pat was named as one of the 50 most influential people in NBA history by Beckett’s, a national publication.

Pat has been an integral part of NBA history, including bringing the NBA to Orlando. He has traded Pete Maravich as well as traded for Julius Erving, Moses Malone, and Penny Hardaway, and he has won four NBA draft lotteries, including back-to-back winners in 1992 and 1993. He also drafted Charles Barkley, Shaquille O’Neal, Maurice Cheeks, Andrew Toney and Darryl Dawkins. He signed Billy Cunningham, Chuck Daly, and Matt Guokas to their first professional coaching contracts. A large portion of his success is due to his ability to meld great talents—like Dr. J and Moses Malone, Charles Barkley and Maurice Cheeks, and Shaquille O’Neal and “Penny” Hardaway—into championship teams. Nineteen of his former players have become NBA head coaches, nine have become college head coaches while seven have become assistant NBA coaches.

Pat and his wife, Ruth, are the parents of 19 children, including 14 adopted from four nations, ranging in age from 25 to 38. For one year, 16 of his children were all teenagers at the same time. Pat and his family have been featured in Sports Illustrated, Readers Digest, Good Housekeeping, Family Circle, The Wall Street Journal, Focus on the Family, New Man Magazine, plus all of the major television networks, The Maury Povich Show, and Dr. Robert Schuller’s Hour of Power.

Pat was raised in Wilmington, Delaware, earned his bachelors degree at Wake Forest University, and his master’s degree at Indiana University. He is a member of the Wake Forest Sports Hall of Fame after catching for the Deacon baseball team, including the 1962 Atlantic Coast Conference Championship team. He is also a member of six other hall of fames around the country. 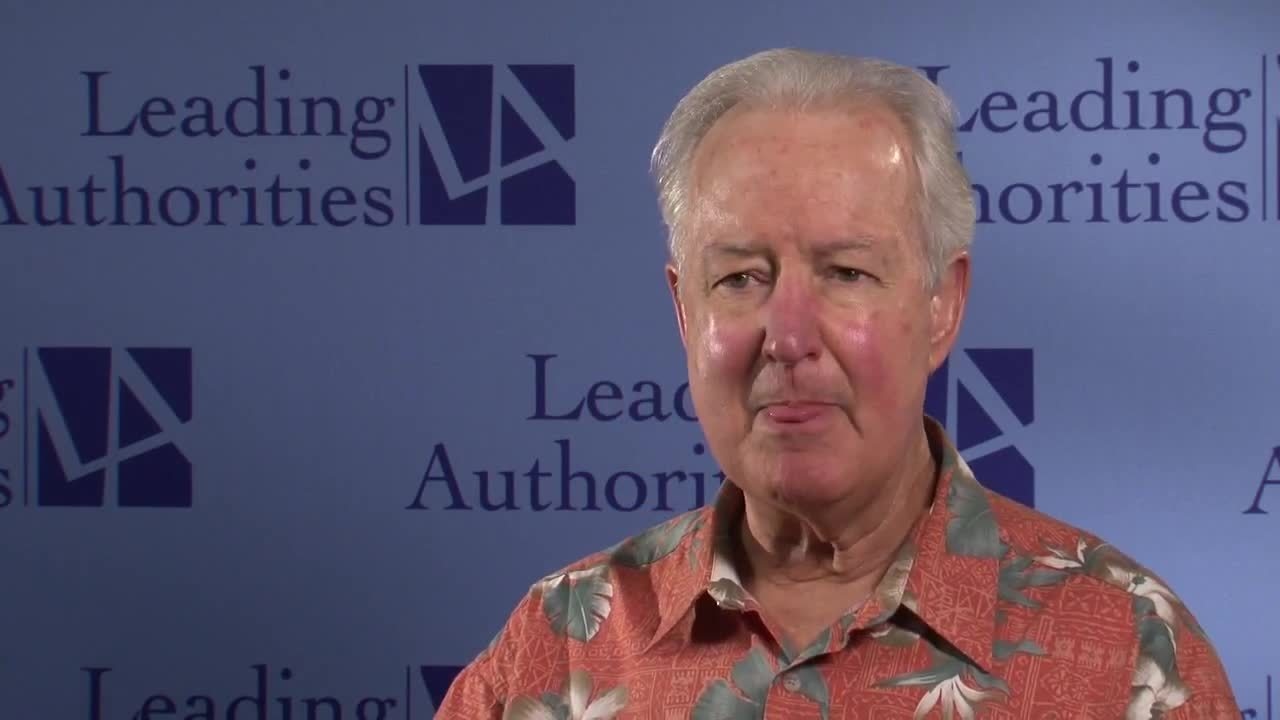 Leadership. With his vast experience leading NBA teams to the finals and grooming players into great coaches, Pat Williams knows how to identify and develop the universal qualities that all great leaders share. An author of more than 60 books – some of which address leadership and public speaking, Williams is adept at giving his audience the motivation and tools they need in order to affect real change at their organizations. In his presentations, he discusses leadership and the qualities leaders must possess, all while sharing insider sports stories, addressing how he himself became a leader, motivating his audience, and acting as a catalyst for change.

Teamwork. Pat Williams has led 23 teams to the NBA playoffs and five to the finals, and largely part of his success has been his ability to meld great talents—like Dr. J and Moses Malone, Charles Barkley and Maurice Cheeks, and Shaquille O’Neal and “Penny” Hardaway—into championship teams and teammates. With this incredible experience (he has spent 49 years as a player and executive in professional baseball and basketball), Williams addresses how to create great teams that act as one and work toward common goals. During his presentations, he address teamwork, how to create and maintain great teams, conflict resolution, and overcoming adversity—all while sharing insider sports stories and offering his audience the necessary tools for affecting real change at their organizations.

Winning. Having led 23 teams to the NBA playoffs and five to the finals, Pat Williams knows a thing or two about winning. He has spent 49 years as a player and executive in professional baseball and basketball and knows firsthand how people are judged on results and their record. In his presentations, he addresses the qualities that leaders and winners must develop and utilize in order to be successful, and then he takes those lessons and applies them to the corporate world so that each person leaves with the tools he or she needs in order to affect real change in their own lives and at their organization.

Extreme Focus: Harnessing the Life-Changing Power to Achieve Your Dreams

The Leadership Wisdom of Solomon: 28 Essential Strategies for Leading with Integrity

A Lifetime of Success

Ahead of the Game, The Pat Williams Story

The Magic of Teamwork

Go for the Magic

Secrets from the Mountain : 10 Lessons for Success in Life 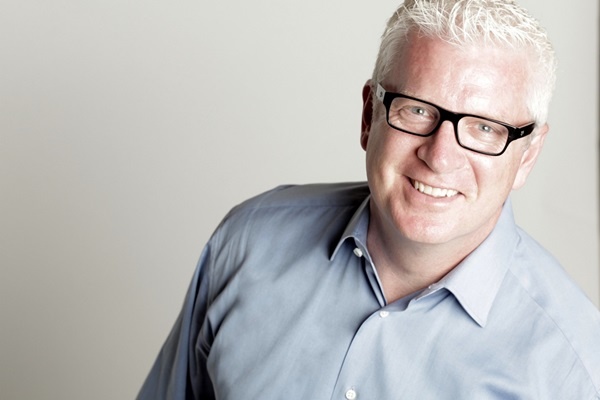