Peter Beinart and Ben Domenech, two of the nation’s most active commentators on American politics and policy, come together to deliver a rich and detailed presentation on past trends, current phenomena, and how it all culminates into present and future political climate. Their original insights, which incorporate global demographics, foreign policy, economics, culture, and religion are drawn from their extensive involvement in the political thicket. Experienced speakers who come from different ends of the political spectrum, Beinart and Domenech provide a well-rounded perspective that engages audiences from all political backgrounds.

Peter Beinart is a regularly featured political commentator for CNN, associate professor of journalism and political science at The City University of New York, and an active contributor to the The Atlantic and National Journal. Beinart burst onto the punditry scene immediately following his graduation from Oxford in 1995. He was the editor of the New Republic, has written two widely acclaimed books, and has become a featured player on the television news circuit known for his political expertise and articulate analysis.

Ben Domenech is the publisher of The Federalist, an online magazine that covers a variety of global matters as well as an avid commentator and author. Domenech hosts The Federalist Radio Hour and authors The Transom, a daily subscription-based newsletter for political insiders. Domenech serves as a fellow at The Manhattan Institute, and was previously a senior fellow at The Heartland Institute. The youngest political appointee of the George W. Bush Administration, Domenech served as a speechwriter for HHS Secretary Tommy Thompson and U.S. Senator John Cornyn of Texas. 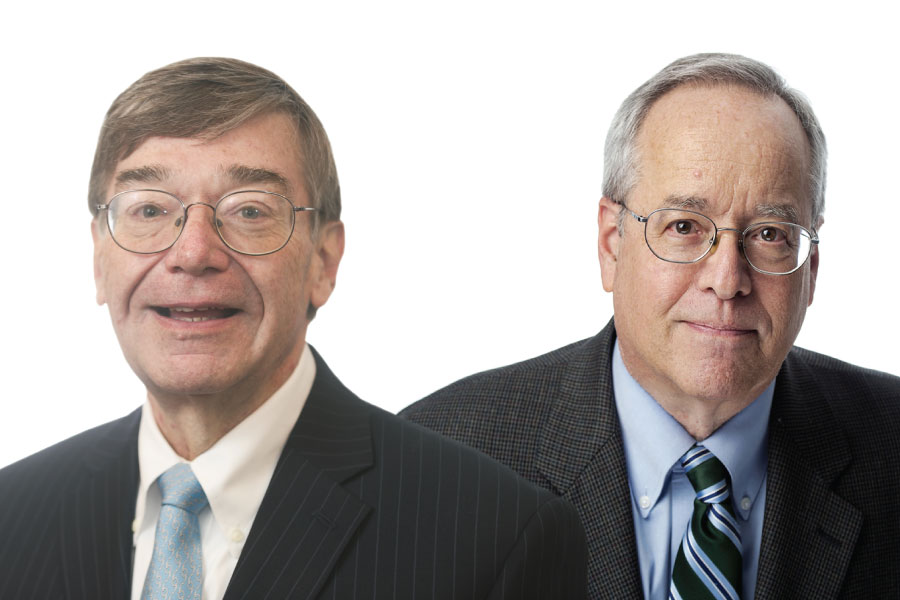 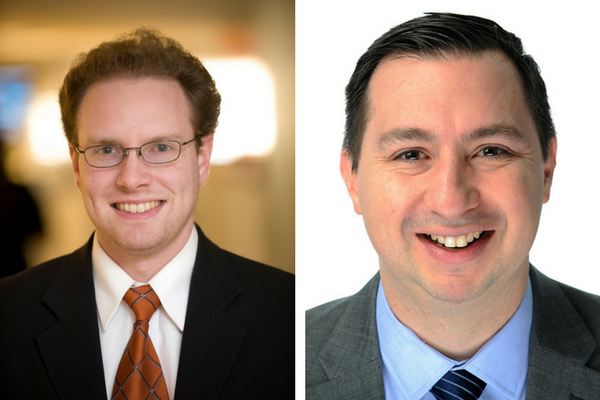