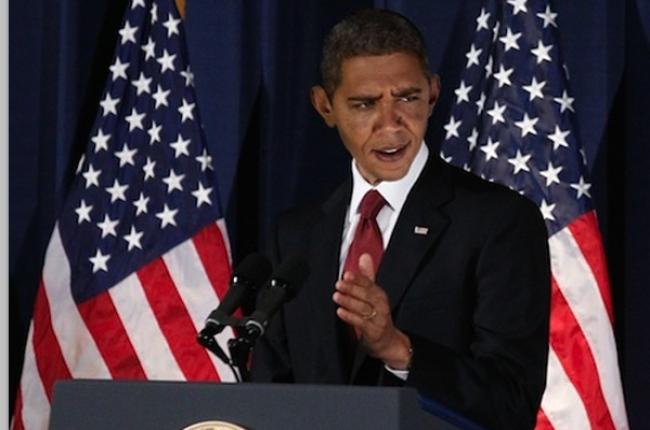 For the last decade, he has travelled the world performing his​ one-man comedy show ​for companies ranging from the world's top corporations to small businesses to liven up their events and entertain audiences on both sides of the aisle and everywhere in between at corporate and private events in 23 countries and back and forth from sea to shining sea.

His 30-minute comedy show ​is a blend of customized material that includes unique content developed specifically for each​ client, ​highlighting topics relevant to each ​audience’s industry, while also incorporating​ political and pop culture references​ perfect for any event regardless of political affiliation.

Give your audience the chance to experience the awe and excitement of believing they are experiencing a performance by Barack Obama himself in a style that only Reggie can deliver!

With over 500,000,000 online impressions and viral video projects, his accurate portrayals and impersonation of Obama have entertained audiences everywhere.

You may recognize Reggie from his numerous appearances on television shows, films, and new media all over the world as President Obama. He has appeared on many nationally-broadcast programs, including HBO's Real Time with Bill Maher, NBC's The Tonight Show with Jay Leno, ABC's Jimmy Kimmel Live, TBS' Lopez Tonight, FOX News' Huckabee with Governor Mike Huckabee and Stossel with John Stossel,  Spike TV's Lip Sync Battle, Conan, WWE Monday Night Raw, Comedy Central's Workaholics, Disney's Hannah Montana, and Funny or Die. Other recent media appearances include Barbershop 3: The Next Cut alongside Ice Cube and War Machine alongside Brad Pitt, to name a few. His continuous television appearances and travel schedule keep his calendar full, so lock him in early and prepare for your most fun and memorable event yet.

His post-show photo op will provide your executives or attendees with a shareable photo that will be a timeless memento of your corporate or private event.

Reggie will bring joy to your attendees and help them to relax, laugh, and re-energize big between seminars and break out groups. 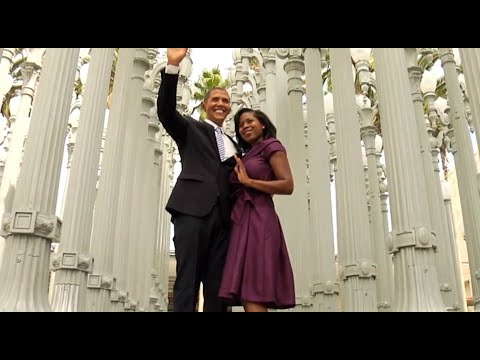 How I Became The President Of The United States Of America

Reggie Brown’s keynote “How I Became the President of the United States” is an inspiring and heartwarming speech that highlights happiness, loss, perseverance, resilience, positivity, and triumph delivered in a comedic and uplifting spirit suitable for any audience.

His story focuses on how he repeatedly overcame the challenging obstacles in his personal life to live his dreams and help others.

Hear first-hand how the lessons and habits he learned from being raised by a single mother, growing up in a house of 5 children helped prepare him for the opportunity of a lifetime that would present itself in 2008.

From the death of his stepfather at an early age, to recovering from being targeted in a racial hate crime that left him with a broken face, Reggie always leaves his audiences with “Tears and cheers”.

His keynote also highlights the entrepreneurial and business savvy that allowed Reggie to turn a unique opportunity into a phenomenon that propelled him to international fame and success. 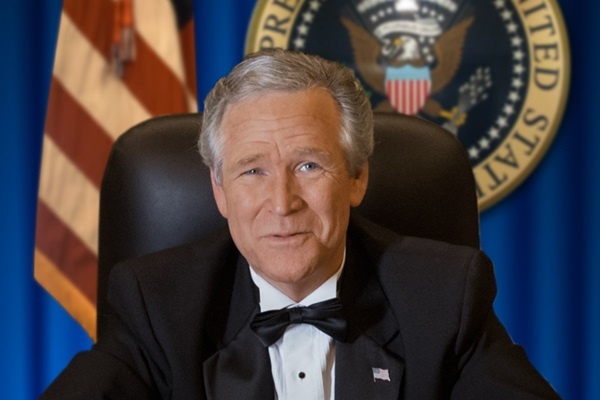