Against a background of today's low risk culture, Richard Noble specialises in developing high risk ventures. Obviously not all of them can be successful, but the Thrust2 programme which brought the World Land Speed Record back to Britain in 1983 and the Thrust SSC first ever supersonic land speed record programme are the best known.

These projects all started very small and being original in concept attract only very limited resource. So they have to obey the rules of small company survival:

Working in this high risk environment can never been seen as secure or comfortable, for the financial horizon is often just days away and the company depends on its wits to survive. The upside is that we try to use flat structures wherever possible, delegating both responsibility and authority - which can result in a team which drives the project fast and across a wide front, activities which would be seriously expensive for traditionally micro-managed companies.

As an example The ThrustSSC team found itself head to head with both well funded American and Formula 1 teams. McLaren were building the Maverick supersonic car and had budgetted £25m. The Spirit of America team were reputed to have a $14m budget. The ThrustSSC team carried out the entire programme on a cash spend of £2.85m - 14% of the McLaren budget.

The projects have always tended to be innovative - and that puts them against the odds and against the system which will always favour the conventional. Whilst support in terms of people and resource tends to be forthcoming, the financial support has always been the most difficult to achieve - whether sponsorship or investment - and often because of the financial community's real doubts about the teams ability to achieve. Oddly it does seem that the higher the perceived risk by the financial people, the greater the chance of the team achieving!

As a conference and after-dinner speaker, Richard Noble illustrates the presentations with unique video and explains the huge problems in trying to persuade the old British establishment to consider and implement change and listen to original thinking - but despite the track record the British centralised funding machinery always seems to disappoint. So if the central funding machinery won't deliver then, thanks to the internet, it becomes possible to spread the risk and fund with a distributed funding system - which were key original features of SSC Programme Ltd. and Farnborough-Aircraft.com Ltd.

But above all, these projects are difficult, and giving up is never an option. 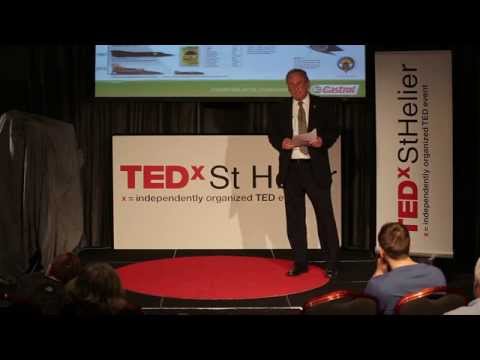 The essential will to win through to success and the extraordinary levels of risk, stress pressure and struggle of the latest counter culture program. As one might expect, the projects tend to operate some way ahead of conventional corporate change - being dependent on the need for very high levels of individual performance and funded with minimal finance. Every step forward requires the winning of a serious battle and considerable courage from the companies and partners involved - as well as new levels of skill and motivation from the team members. Potential for total project failure is seldom more than a couple of weeks ahead, such is the price exacted for developing disruptive technologies.

The Flat Company. Although the working principles in having a flat company developed as early as the Thrust2 program, it wasn’t until the ThrustSSC project was faced with total failure of corporate sponsorship and the challenge from McLaren and the Americans that the company was configured as a flat company in order to provide the very high levels of individual performance and corporate agility needed to beat the well funded opposition.

The flat company structure is designed to totally replace the old traditional hierarchical structure and is configured to ensure maximum contribution from the Ego and Self Actualization personal motivators as defined by Abraham Maslow - the same motivators which Maslow stated are seldom more than 10% satisfied in traditional companies. The successful flat company depends very much on a rejection of the old hierarchical principles and replacement with very high standards of teamwork with enhanced communication innovation integrity and decision making skills from the team members. Key to holding the teams together is the Group Dynamics team working principles which tend to be the exact opposite of those practiced in the traditional confrontational hierarchical company.

Expressed in ThrustSSC terms, the Thrust flat company was able to out-innovate, out-work and out-perform its competitors by a very wide margin and to deliver the first supersonic land speed record on just 12% of the MacLaren budget.

Richard's presentations are deeply thought provoking, are presented at a fast pace and feature amazing video inserts. The idea is to inspire the audience to realise that their true potential is likely to be way ahead of their current levels of personal ambition and to encourage original thought, action and to understand true teamwork.

Each presentation is specially written to achieve the client's objectives. 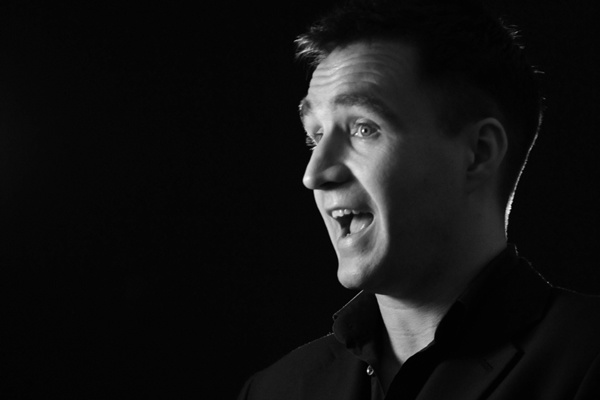 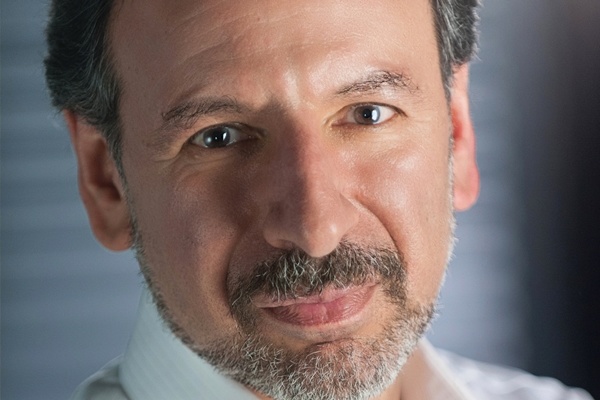