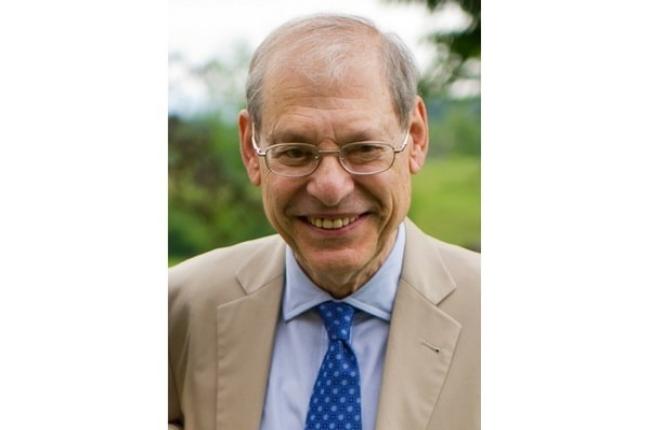 Robert (Bob) Dallek is an award-winning American historian who specializes in the Presidents of the United States and foreign affairs. In presentations, Dallek delivers poignant leadership lessons from the highest seats of power and challenges common perceptions of some of America’s largest personalities. Weaving the stories of American history and foreign policy with insights and analysis of personalities, relationships, and the public sentiment from around the world, he keeps audiences riveted as he draws parallels from historical events to today’s modern events.

Dallek stands in the front ranks of contemporary historians, having produced a body of work that explores critical issues rich in relevance to our current domestic and international crises. The recurring theme in Dallek's history could not be timelier: The nature of leadership in a world beset by problems of perilous urgency.

Dallek has written more than a dozen historical books, including his most recent title, Franklin D. Roosevelt: A Political Life, as well as The Lost Peace: Leadership in a Time of Horror and Hope (1945-1953), Nixon and Kissinger: Partners in Power, Harry S. Truman, Lyndon B. Johnson: Portrait of a President, and An Unfinished Life: John F. Kennedy (1917-1963), which was a New York Times best-seller. He won the Bancroft Prize for his 1979 book, Franklin D. Roosevelt and American Foreign Policy, as well as other awards for scholarship and teaching.

His writing has been featured in many major media outlets including The Atlantic Monthly, The New York Times, The Washington Post, and Vanity Fair. Dallek has made numerous appearances on CNN and The Daily Show, and he has appeared on public television and radio, including several on-camera comments included in the American Experience's biography, F.D.R..

He is an elected fellow of the American Academy of Arts and Sciences and the Society of American Historians, where he has served as president in 2004. Dallek is also a member of the Society for Historians of American Foreign Relations.