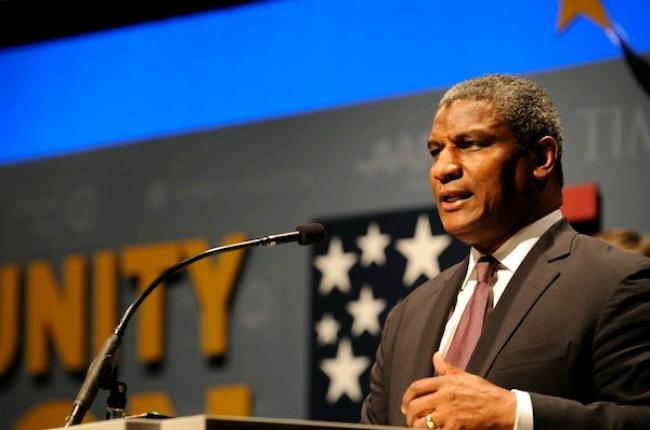 Rodney Slater’s bipartisan and inclusive approach to problem solving has earned him tremendous respect and admiration on both sides of the aisle, enabling him to have one of the best relationships with the White House, Congress, and business, labor and political leaders worldwide in the history of the Department of Transportation (DOT). His work at DOT forever altered America’s and the world’s appreciation of transportation as more than just concrete, asphalt and steel.

As secretary of transportation under President Bill Clinton, Mr. Slater passed several historic legislative initiatives over his tenure, including the Transportation Equity Act for the 21st Century, which guaranteed a record $200 billion in surface transportation investment though 2003, and the Wendell H. Ford Aviation Investment Reform Act for the 21st Century (AIR-21), which provides a record $46 billion to improve the safety and security of the nation’s aviation system. Under his leadership, the federal transportation budget doubled and in the department’s “best in government” strategic and performance plans, the scope and definition of transportation was expanded to include a focus on safety, mobility and access, economic development and trade, the environment and national security.

Previous to his tenure as transportation secretary, Mr. Slater served as director of the Federal Highway Administration, where—as the agency’s first African-American Administrator in its century-long history—he oversaw the development of an innovative financing program that resulted in hundreds of transportation projects being completed two to three years ahead of schedule with greater cost efficiencies. Over that time, the federal transportation budget increased an unprecedented 104 percent. Additionally, the department’s FY2001 budget of nearly $60 billion is the largest ever.

Slater is currently a partner in the law firm of Patton Boggs LLP in Washington, D.C., where he focuses his practice in the areas of transportation and infrastructure and public policy. He is also vice chairman and senior advisor at James Lee Witt Associates, an emergency preparedness consultancy based in Washington and affiliated with Global Options Group.

Slater was recently selected as a fellow of the Harvard Advanced Leadership Initiative. He is also a fellow with the National Academy of Public Administration and the Clinton Global Initiative, and a NCAA Silver Anniversary Award recipient. He is a director of Delta Air Lines, ICx Technologies, Kansas City Southern and Transurban Group, and a former director of Northwest Airlines.

A graduate of Eastern Michigan University, Slater has a law degree from the University of Arkansas. 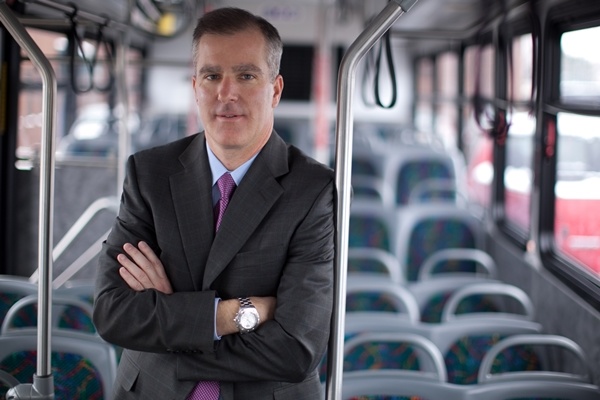 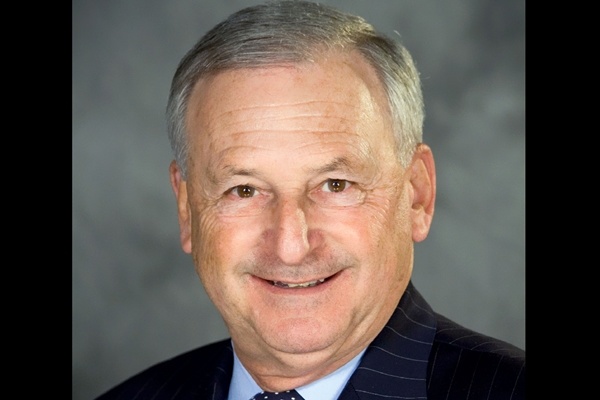